Price: $219.00
This tour operates on select dates from the end of April through October. 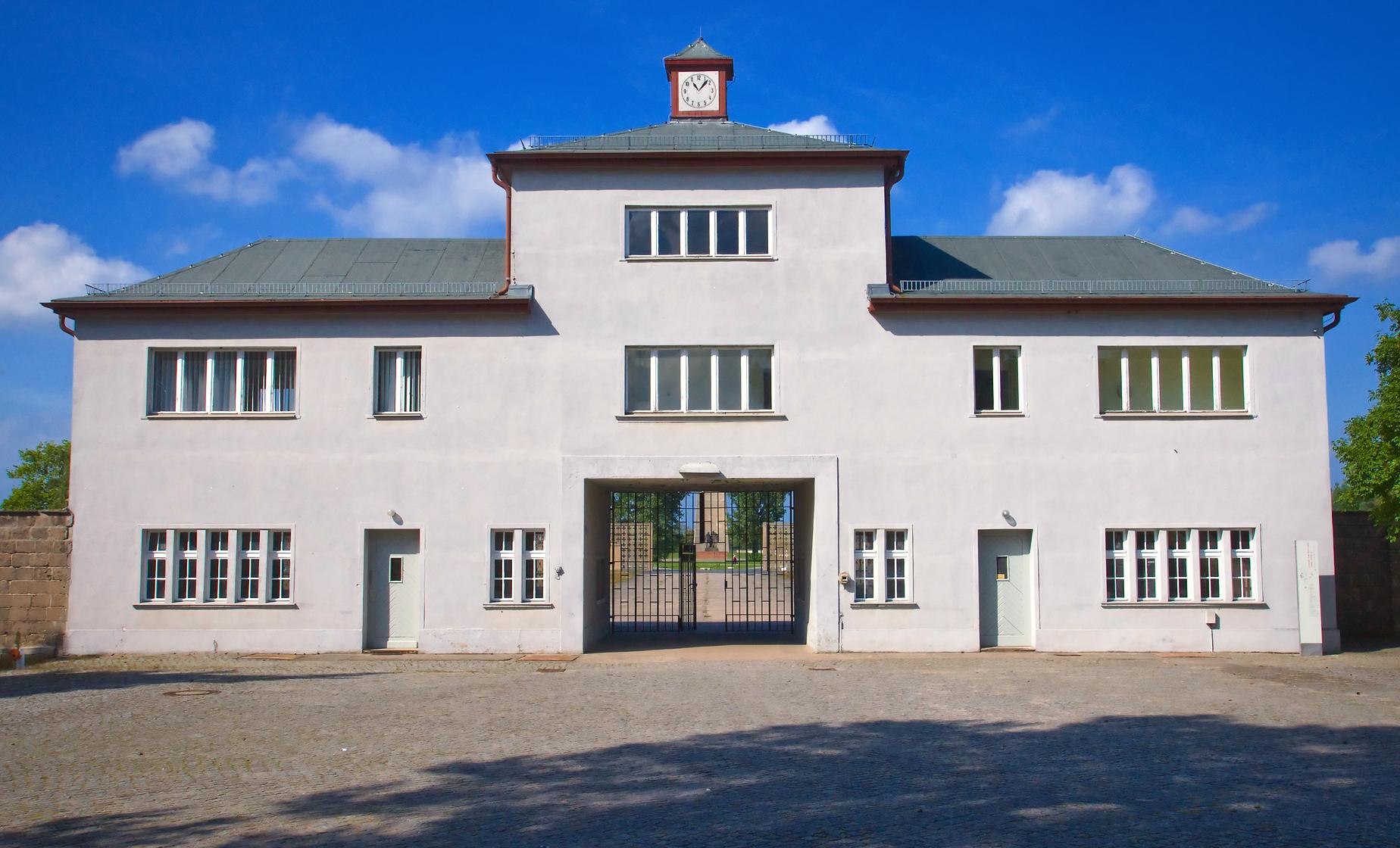 This tour is a must-do for history buffs and those who want to get a better understanding of what went on in Germany during the rise of Hitler and WWII. Your experience begins as you board an air-conditioned coach for a comfortable, scenic 2.5-hour ride through the East German countryside.

Arrive at the Sachsenhausen Concentration Camp Memorial on the outskirts of Berlin and meet up with your guide who will give you a brief history of the camp and the atrocities that were committed there. Sachsenhausen or Sachsenhausen-Oranienburg was a Nazi concentration camp in Oranienburg, Germany, used primarily for political prisoners from 1936 to the end of the Third Reich in May 1945.

From there you will head to the city center of Berlin and stop for lunch and a quick break to absorb what you learned so far. Your tour then continues in the government quarter where you will see the German Parliament, the Reichstag the Brandenburg Gate, Pariser Platz, the Tiergarten, and the Memorial to the Murdered Jews. View Hitler's bunker, an air raid shelter where he and Eva Braun were married and later killed themselves as enemy forces were closing in.

Stand in the public square of Potsdamer Platz and touch the remains of the famed Berlin Wall, a concrete barrier that divided East and West Berlin both physically and ideologically for more than 25 years. While here, see Checkpoint Charlie and the former headquarters of the SS and Gestapo.

Continue to Friedrichstrasse, the classic heart of the capital, to visit Gendarmenmarkt, Babel Platz, the book burning square, Unter den Linden, Humboldt University, the Neue Wache, former Tomb of the Unknown Soldier, Museum Island and the former Royal Palace of Berlin. If time permits, your guide might be able to take you over to West Berlin to see a few landmarks there such as the Charlottenburg Palaces and the bombed-out Kaiser Wilhelm Memorial Church.

Sign up now and get ready to immerse yourself in the history of WWII-era Berlin.

5Based On 6 Reviews Review This Tour

Reviewer: Ivor Thomas, Patricia Thomas
First of all our tour guide was Excellent with his explanation and knowledge of where we went could not of ask for any thing more the Bus driver was very courteous, would recommend That tour to any one who would like to visit that area and to see for themself what was conspired in the earlier times

Reviewer: Lisa
Nick was a very knowledgeable guide, he made the tour so interesting with his in-depth knowledge of the events that took place. Would highly recommend this tour to anyone visiting Germany.

Reviewer: Nancy
This was a 12 hour tour. Our tour guide Lee was excellent, he was a history major which was great for this kind of tour. Had all sorts of interesting stories. Saw all of the historical things you could see in Berlin. Would have been nice to have had an actual lunch break and a little free time then also. Highly recommend this tour.

Reviewer: Roanda Heye
This was an absolutely excellent excursion, humbling, profound, sad. Our tour guide Nick dealt with difficult topics in a sensitive manner. The holocaust memorial was also very profound. Wish I could be had more time at both places. Berlin is amazing city. Bus was very comfortable with wifi. Accommodated my scooter. Kudos to both driver and guide.

Fabulous tour of the concentration camp in Berlin!June 17, 2019

Reviewer: Donna Quelland
We had absolutely the best tour guide for this tour! He was so informed and factual in his presentation! We appreciate that he wasn't opinionated but knew so many facts! My husband, a history major, was just as impressed as I was. We learned so much at the concentration camp and then saw everything we needed to see in Berlin without being rushed. Our bus driver was also extremely helpful, as he had been a policeman in East Germany when the Wall came down. We were happy to be in a van with less than 16 people and got to ask lots of questions. This was a fabulous tour!