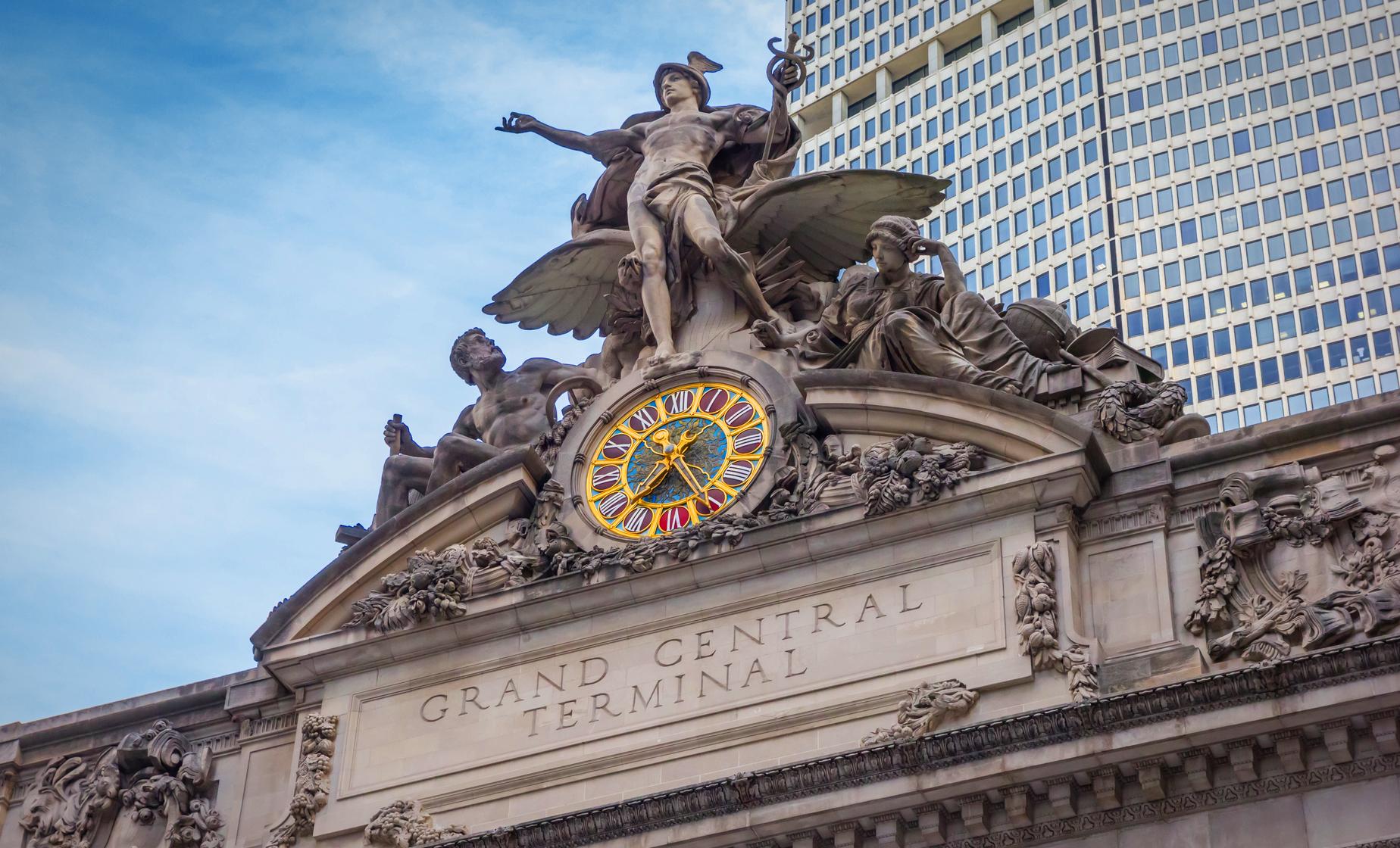 This new and improved tour will show you the best sites in New York City.

Head to the top of the Empire State Building, without waiting in all the lines. You will also see the grandeur that is Grand Central Terminal, the most impressive train station in the United States, where you will marvel at the beautiful ceiling.

You'll also travel to Uptown, where you will stop to see the largest cathedral in the United States, St. John the Divine, and the Apollo Theater in Harlem.

After driving through Harlem, you will come down Museum Mile for great views of Central Park, the 5th Avenue luxury homes, and drive by the Apple Store, FAO Schwartz, and the Plaza Hotel. You will then have an opportunity to walk past Bryant Park and the New York Public Library with its famous lion statues. Finally, you will be able to see the 3rd tallest building in New York City, the One Bryant Park Tower, which is also one of the greenest skyscrapers in the United States.

This is a great tour that will show you four of the top NYC attractions: Empire State Building, St. John the Divine, Grand Central Terminal, and Harlem. Book this New York City tour today and see the best the city has to offer!

Restrictions
Guests must be able to walk on paved surfaces. There are steps and steep curbs in some areas. This tour is not accessible for guests with wheelchairs or walkers.