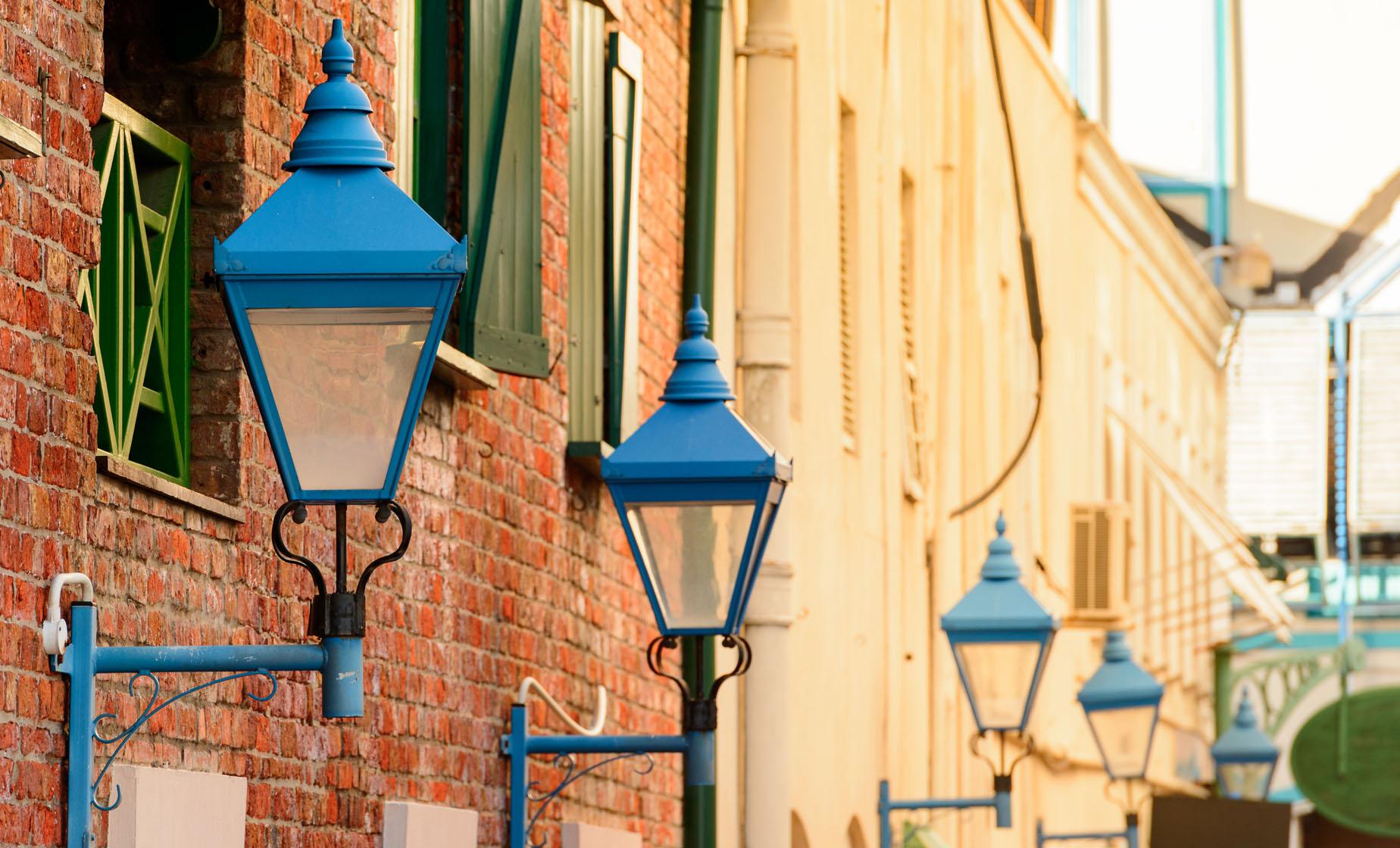 Cruise Ship Pier
Food/Beverage Provided Lunch, Beverages
Recommended Dress We recommend wearing comfortable clothing and sensible walking shoes. Sun glasses and sunscreen are suggested.
Restrictions Guests under 18 must be accompanied by an adult. Guests must be able to walk over paved, gravel and cobblestone surfaces. There are steps at several sites visited and tour is not wheelchair accessible. Tour is not recommended for children under 4 years of age.

You will be transferred from the cruise pier to downtown Bridgetown for check in at the tour office. You will then have a few minutes of free time to use restrooms, purchase a refreshment or pick up last minute film. Setting out from downtown at approximately 11am, your guide will lead you on a walking Barbados tour of the interesting points in the city, many located within the UNESCO World Heritage Site of Historic Bridgetown.

A few of the highlights include a photo stop at Nelson's Statue (which predates Nelson's Column in Trafalgar Square in London), St. Mary's Church, a beautiful Georgian church which is one of the oldest on the island (consecrated in 1827), St. Michael Cathedral (originally consecrated in 1665, and then rebuilt in 1789; it was elevated to Cathedral status in 1825).

You will also see the Synagogue. Originally built in 1654 by Dutch Jews escaping persecution in Brazil, it was destroyed by a hurricane in 1831, was rebuilt, fell into disrepair, and was sold in 1929. In 1983, the Jewish community purchased the building and restored it to its present state. It is now a Barbados National Trust protected building and an active synagogue. The Public Buildings (housing the third oldest continuous parliament in the British Commonwealth), Hero Square, Queen's Park, and The Swing Bridge (1654) will also be seen. The walking portion of the tour is approximately two hours in length.

Following the Barbados tour, you will be treated to an included lunch at the Jolly Roger Pub which may include steak, chicken, fish, macaroni pie, rice, vegetables, salad, wraps, or pasta. A rum punch or soda is also included.

After lunch you will have free time in Bridgetown until 3:00 PM when your included transfer back to the cruise ship departs from the tour office where you started your tour.

PLEASE NOTE: Visiting inside religious sites is based on activities at the site. During church services on Sunday, the cathedral is only seen from the outside. The synagogue cannot be entered on Saturdays and on other days may require an invitation.

4.9 / 5  |  8 ReviewsReview This Tour
Great Tour Guide
Except that Bridgetown is run down generally, this tour, if you like history, is superb. Our guide was a history teacher so he knew LOTS of detail about Bridgetown and was very accommodating in answering any questions. The tour was long, fair amount of walking but with appropriate breaks etc. The included lunch was good from a buffet.
Reviewer: Greg L

Unforgettable Experience
The highlight of our cruise. Our guide was a professor of local history and extremely knowledgeable and willing to answer any questions we posed. The various sights we visited were all steeped in history, and it was a wonderful learning experience.
Reviewer: Betty Campanella

Great Tour March 31
I'll repeat what others have said, Trevor provided an excellent tour. His knowledge and information he provided is second to none. This is one of the most informative tours we've ever taken. After a long and hot walk around the town, the lunch and beach time were much appreciated and very enjoyable.
Reviewer: J Hillaby

Enjoyed this tour April 3rd
I can only repeat previous reviews. Trevor, a retired history Professor, was our guide. His tour was intense. Walking past various sites & through several along with his pictoral aid, gave us a very good overall Barbados lesson we could never get elsewhere. At Parliament building, we met the Speaker who greeted Trevor. My sister & I totally enjoyed the tour, meal & drinks. Thanks Trevor & our pleasant greeter.
Reviewer: Judith Coleman

History of Barbados
This was an outstanding tour of the sights and history of the island. My guide was very knowledgeable on facts and data surrounding the evolution of this independent island.
Reviewer: Fay Billings

Bridgetown walking tour
We had the most amazing tour guide a retired history professor. He explained the area both current and the past. Our group was small so everyone was able to at and understand every word he said. So glad I took this tour. Fabulous
Reviewer: M Gordon