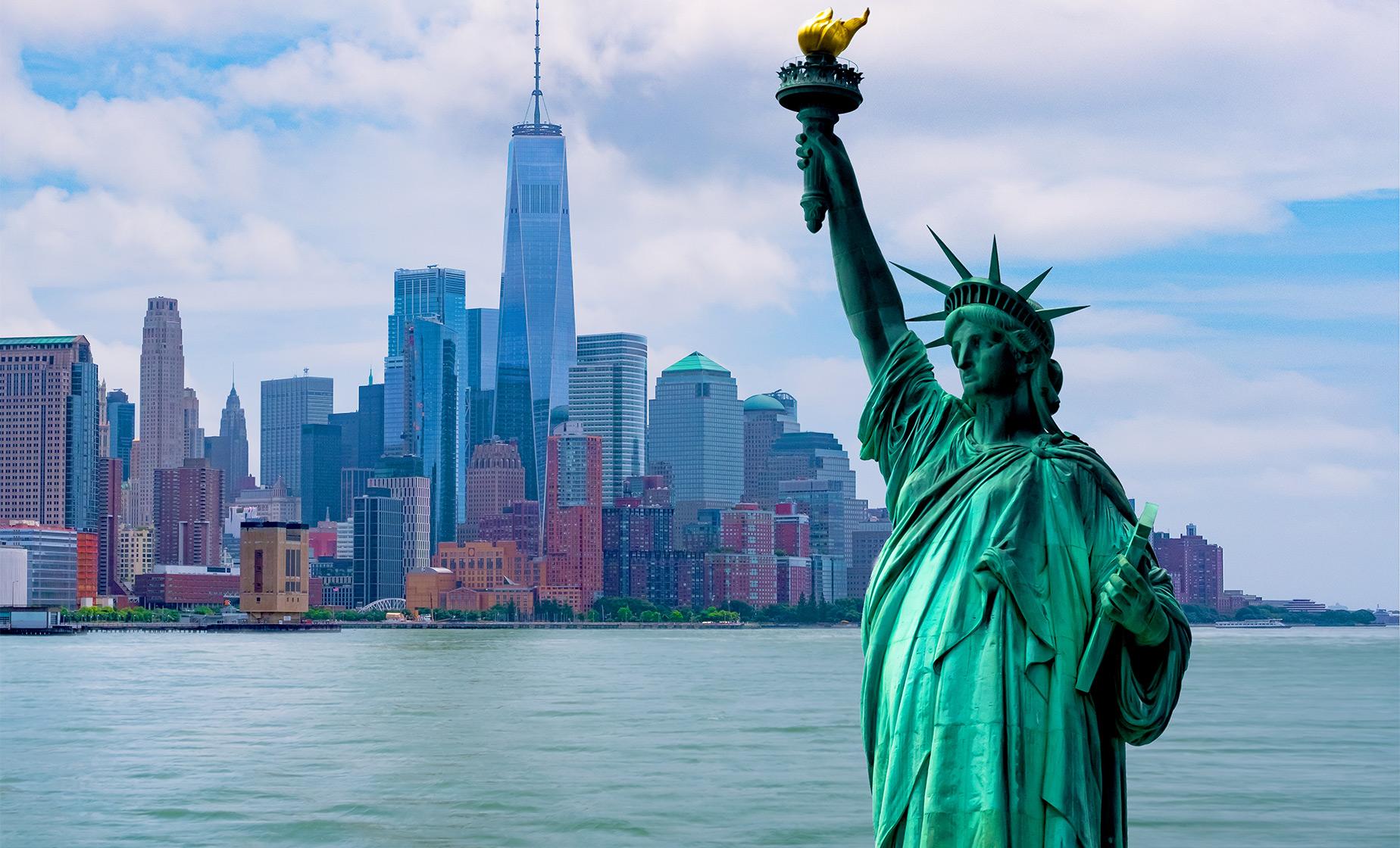 Numerous bus stops throughout New York. An approximately 10 minute walk is required to reach the closest stop.
Food/Beverage Provided Not Included
Recommended Dress Comfortable clothing and sensible flat-soled walking shoes are recommended. Sunglasses and sunscreen are suggested.
Restrictions This tour can accommodate customers with a folding wheelchair. Customers must be able to walk short distances and/or a few steps on their own.

Explore the famous sites of uptown and downtown New York City on this comprehensive bus tour, which includes Central Park, the Met, Times Square, the Flatiron district, Little Italy, SoHo, Chinatown, the Empire State Building, Rockefeller Center, and so much more. Get on and off the bus at your convenience to see the sites you most want to visit.

Hop off the bus at Central Park to see beautiful greenery and one of the most famous parks in the city. This park is in the heart of Manhattan and covers over 843 acres of land. See the Central Park Zoo, a famous zoo located within Central park. Spend time viewing exotic animals from all over the world right in the center of the city.

Stops at the famous Empire State Building and Rockefeller Center are offered on this tour. Don't miss out on traveling up 86 floors of the Empire State Building to the observatory for a spectacular view of the city (not included in the tour price). The Rockefeller Center is a great place to stop and explore. Go ice-skating in the winter, or just take photos of the many attractions, including Radio City Music Hall.

Many famous museums are easily reached from stops on this hop on-hop off bus tour, including the Metropolitan Museum of Art and Guggenheim Museum. Tour over two million works from all over the world in the famous Met, or tour the works of the Guggenheim Museum to see expanding collections of the Impressionist, Post-Impressionist and early Modern art.

Get off at Times Square to see the epitome of New York City's vibrant lifestyle. The colorful commercial lights will dazzle you as you walk the most well-known streets of the city. See the Broadway district, where hundreds of shows are performed each year.

Choose among New York's many neighborhoods to explore at your convenience. They all share the vibrancy of the city, but differ in culture. In Little Italy taste the influence of European immigration. Explore the streets of Chinatown for authentic restaurants and Asian stores. In SoHo enjoy the hustle and bustle of edgy New York fashion boutiques and unique shops only found there.