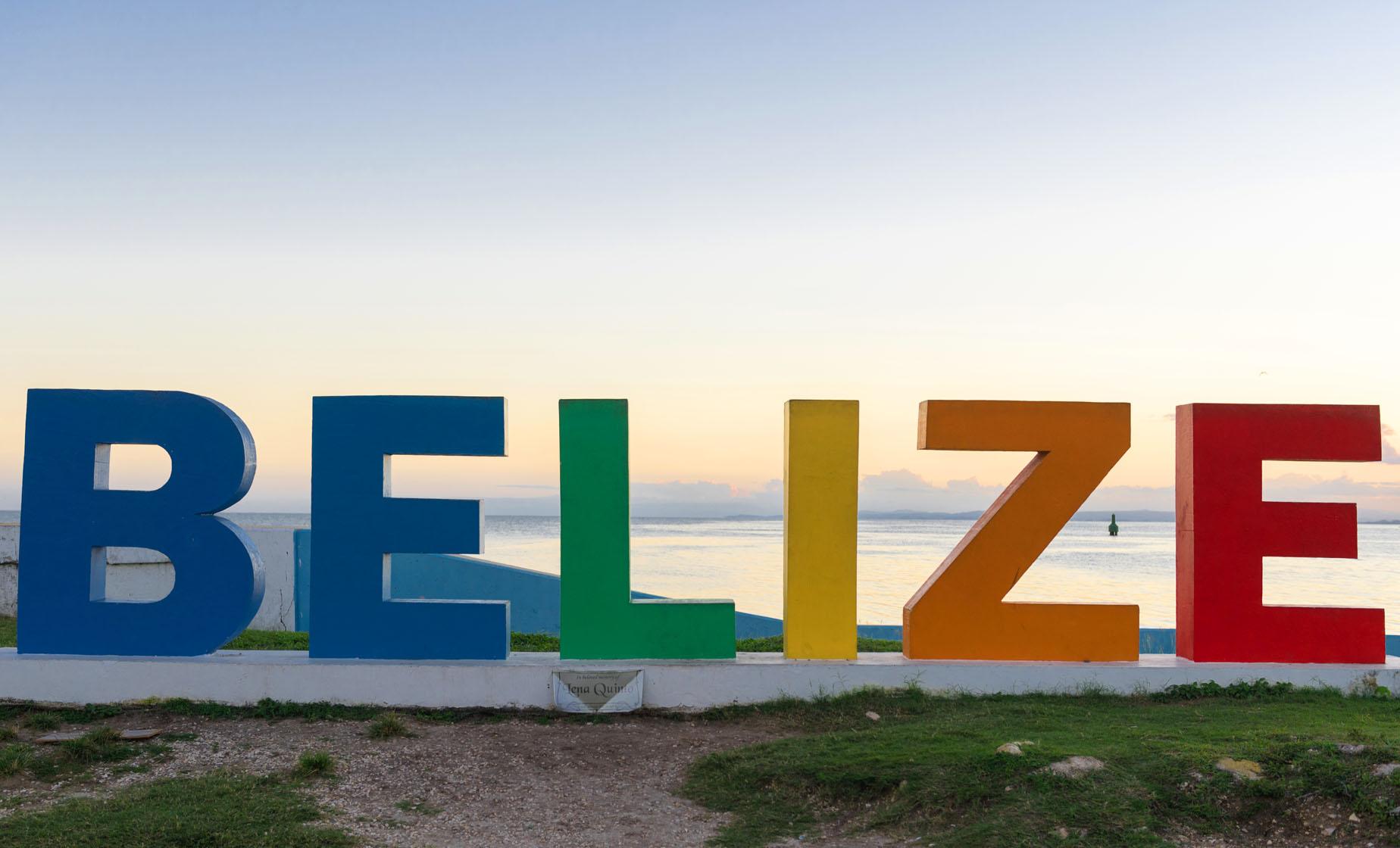 4.6 / 5  |  46 ReviewsReview This Tour
Price: $29.00
Children (Ages 4 and under) are free but must be accounted for.
Choose Options My Cruise Itinerary
Summary
Shore Excursion Size

An approximately 2-minute walk from the cruise ship tender pier.
Food/Beverage Provided A tasting of rum punch is included.
Recommended Dress We recommend wearing comfortable, weather appropriate clothing, insect repellent, a hat, sunscreen, sunglasses, and walking shoes.
Restrictions Guests must be able to step in and out of the vehicle. Participants must be 21 or older to consume alcohol. The tour vehicle can accommodate one collapsible wheelchair or walker. Children ages 4 and under are free of charge; however, they must be accounted for at the time of booking.

Your mini getaway starts with an air-conditioned ride from the pier through the hidden gem that is Belize City. This city, settled in the 1700s, is the largest in Belize. Originally the capital of the former British Honduras, Belize City today is a bustling financial and historical hub with many cultural and colorful layers. It is divided into two parts - the North and the South - by the world's only manually operated swing bridge. Take in the historic sites on this excursion as you learn the rich history and traditions of the Belizean people.

Bring your camera to grab shots of the colorful streets and charming, colonial-era buildings. Saunter through the markets and pick up a souvenir or two, then have your photo taken as you stand by the huge Belize sign.

Visit the Travellers Liquor Heritage Center to learn the country's rum origins and gaze through the show window to watch the rum being distilled. Then it's your turn to sample a delicious taste of rum punch. Additional tastings of several tantalizing rum flavors including chocolate, coconut, and spiced are available for an additional fee (not included).

Sign up now for a fun, delicious introduction to Belize City.

Shore Excursion Leaves From
The Cruise Terminal. (Full details will be provided in your electronic ticket upon confirmation.)

Food/Beverage Provided
A tasting of rum punch is included.

Restrictions
Guests must be able to step in and out of the vehicle. Participants must be 21 or older to consume alcohol. The tour vehicle can accommodate one collapsible wheelchair or walker. Children ages 4 and under are free of charge; however, they must be accounted for at the time of booking.

4.6 / 5  |  46 ReviewsReview This Tour
Well worth the price
Our group of four really enjoyed this trip. The guide was terrific and knowledgeable.
Reviewer: Bruce Butterfield

A Fun Tour
The people were very friendly, the rum was very good.
Reviewer: Raymond Downs

Belize City and Rum Factory Tour
We had a great time on this excursion. They combined our excursion with the party bus tour. We rode in the party bus with the music and bar yet the tour guide seemed to be very knowledgeable and we went all over the place.
Reviewer: Deborah Todd

Interesting & informative
This driving tour of Belize City was a good choice for my wife and me. We wanted to see the city and learn something about the social and cultural history. Our tour guide was Cardinal, who did an excellent job. He is first rate, providing humor and information during a well planned itinerary. Our visit to the Rum Factory was interesting, although we aren't big drinkers. There wasn't too much of a hard sell on the rum, and we did get to sample some different products. My review is four rather than five stars simply because the drivers seem to use their personal vehicles.
Reviewer: Isaac