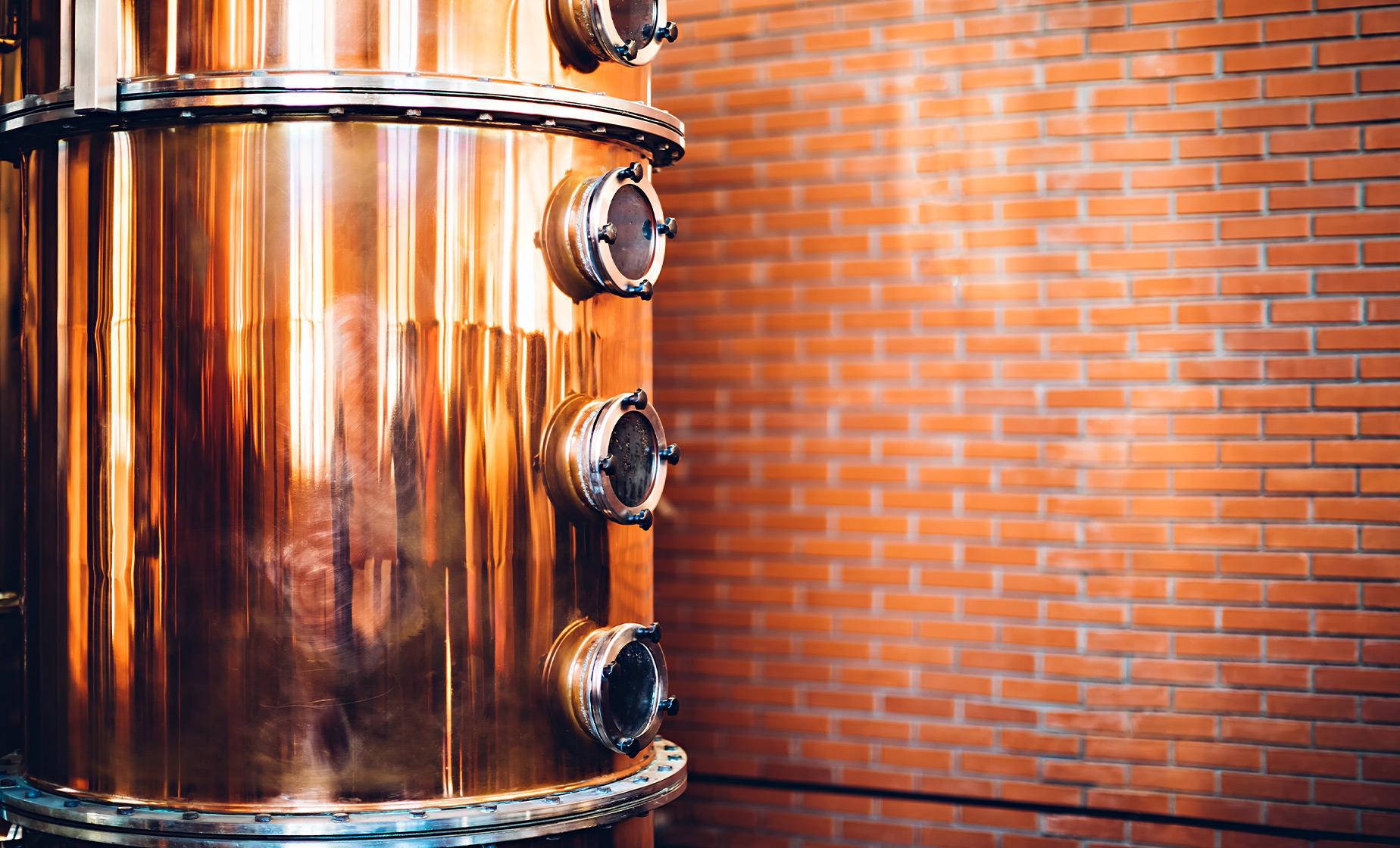 The cruise ship tender pier, or an approximately 5-minute walk from the cruise ship tender pier.
Food/Beverage Provided Rum tastings
Recommended Dress We recommend wearing comfortable clothing and sensible, flat-soled walking shoes. A hat, sunglasses, and sunscreen are also suggested.
Restrictions Participants must be a minimum of 18 years of age to take part in this tour. The tour is available to wheelchair guests who have a collapsible wheelchair and a companion to assist them.

Rum aficionados and cultural connoisseurs unite for a tasty tour of Grand Cayman's Cayman Spirits Company Distillery. Your guided tour includes a transfer aboard a comfortable vehicle to this famous distillery, where you'll enjoy a one-hour tour and rum tasting to whet your palate. Enjoy sampling handcrafted spirits like the Cayman Islands local favorite Seven Fathoms Rum and Distiller's Special--the seasonal drink that's only available at the distillery. You'll also learn how these delicious drinks are crafted, making it the perfect tour for tourists looking for a cultural experience and rum-tasting all in one.

Your epic tour begins with a pick-up from your pier in George Town, where you'll then take a transfer ride to the Cayman Spirits Distillery--the only place on the island of Grand Cayman where you'll find handcrafted, ocean-aged rum, vodka, and other liquor delights. This distillery has humble beginnings starting as a small place to brew the spirits over 10 decades ago but was later reopened in 2013 as a 5,000 square foot, fully operational distillery. Today, the Cayman Spirits Distillery is Grand Cayman's only place that manufactures liquor.

Discover how the distillery makes rum, vodka, and other spirits while on your guided tour, including the pots it uses like the Gun Bay Vodka Tower and the Vendome copper pot still--the 1200 gallon pot still used to create the fine spirits made on-site in large batches. You'll also get an inside look at how the distillery makes Seven Fathoms Rum with the original Christian Carl pot. Complete your tour with a delicious rum-tasting and sample shots of various drinks, such as Governor's Reserve Rum, Gun Bay Vodka, Seven Fathoms Rum, before heading back to George Town.

From tasty rum sampling to a tour of Grand Cayman's only distillery, there's much to see and experience on this guided rum tour. Sign up for your liquor-filled tasting and tour today, and indulge in all the distillery has to offer.

5.0 / 5  |  1 ReviewReview This Tour
Grand Cayman Rum Excursion
Tour provider was very difficult to find; asked several people w.ho had no idea where our tour bus was located. After we did find it the driver, he took us to one larger rum company but changed his mind and then drove us to a small local factory. The local factory treated us well and was very generous with the rum tastings. We did have a good time and were returned to the port in plenty of time.
Reviewer: Karyn Prois