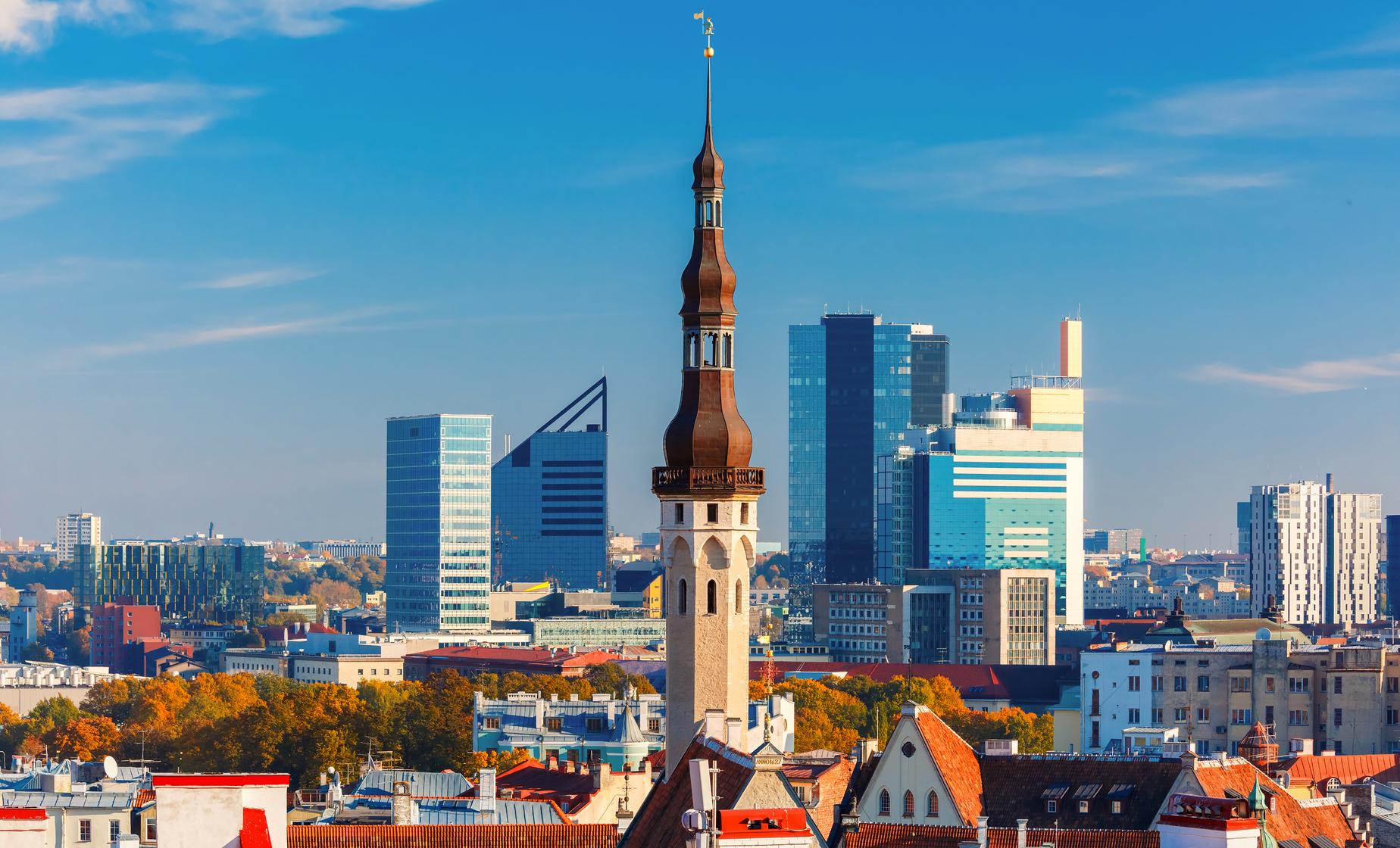 Review This Tour
From $45.00/person to $410.00/person (Select "Individuals" below) Price varies based on number of individuals in your group
Choose Options My Cruise Itinerary
Summary
Shore Excursion Size

Cruise Ship Pier
Food/Beverage Provided Snack
Recommended Dress As you will be visiting a religious or memorial site, shoulders and knees should be covered. Sensible, flat-soled walking shoes, sun glasses and sun screen are suggested.
Restrictions Guests must be able to walk approximately 1 mile over relatively even gravel surfaces. There are thresholds at many of the historical farm buildings which are high or with some steps, plus some inclines with some steps.

Setting out from the pier, you will see the modern and bustling city center of Tallinn, Estonia, home to many banks, shops and offices, sitting side by side with houses from the beginning of the 20th century. During the Soviet period, in the 1970's, Lasnamäe was constructed as a vast residential district of never-ending plain apartments.

Driving from Lasnamäe to the Kose-Pirita district, you will see a very different type of architecture - private houses from the 50's and 60's with their neat little gardens. Just across the Pirita River lie the majestic ruins of St. Bridget's Convent. The largest convent in Old Livonia, it was founded in 1407 but destroyed by Ivan the Terrible's forces in 1577.

The coast of the nearby Viimsi peninsula saw the arrival of its first inhabitants around the 13th century. Buildings developed along the coastline and gradually mixed settlements appeared, where Swedes, Finns and Estonians lived side by side.

During the Soviet period, Viimsi was the centre of a prominent collective fish farm. Even today you can see the old farm buildings alongside new houses which are rapidly appearing. A visit will be made to the Viimsi Open-Air Museum, which was founded in 1980 and displays peasant architecture.

Finally, enjoy some light refreshments at a restaurant overlooking the picturesque seashore before you return to the ship pier.