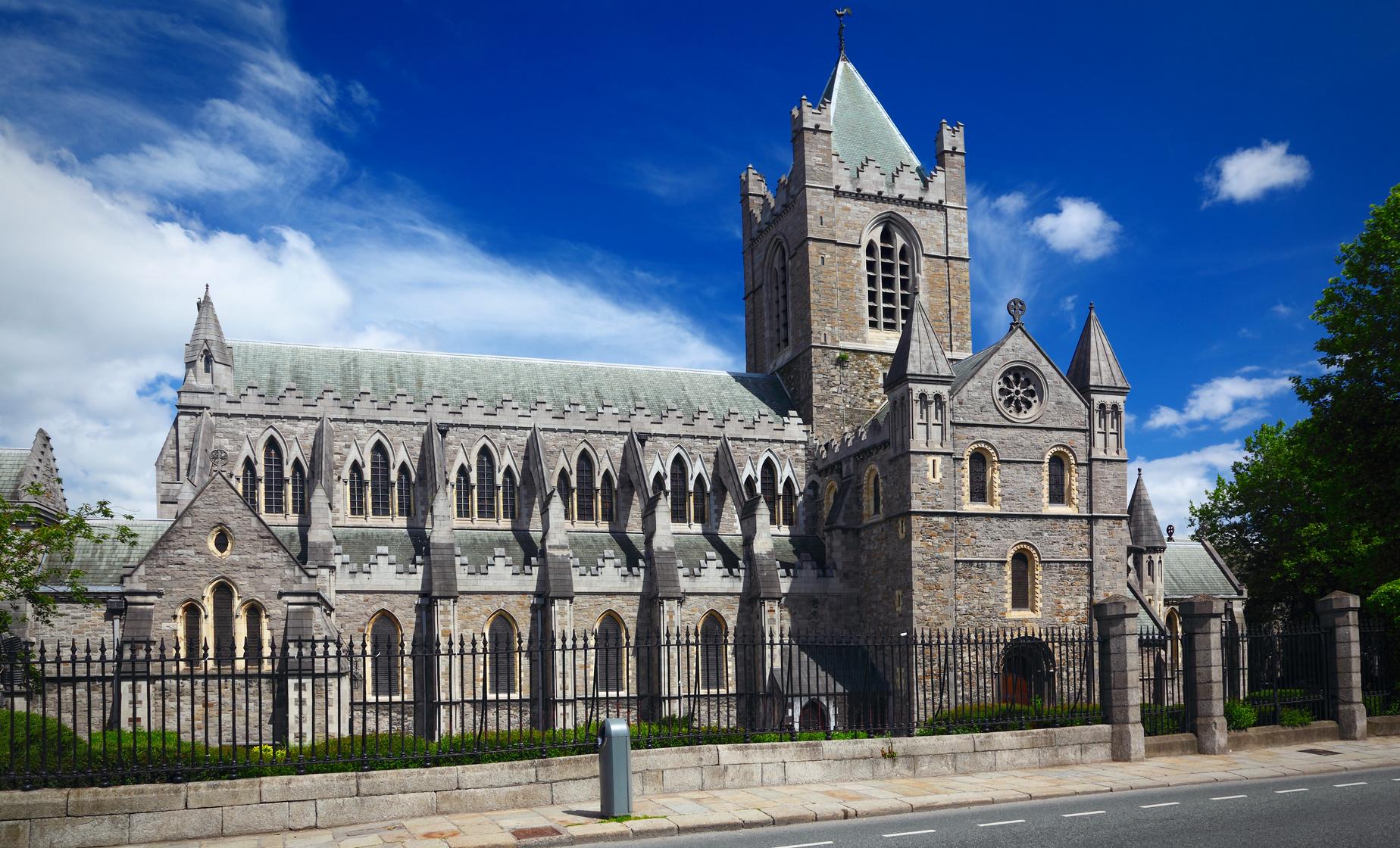 Review This Tour
From $65.00/person to $505.00/person (Select "Individuals" below) Price varies based on number of individuals in your group
Choose Options My Cruise Itinerary
Summary
Shore Excursion Size

Cruise Ship Pier
Food/Beverage Provided Not Included
Recommended Dress We recommend wearing comfortable clothing, sensible flat-soled walking shoes, sunscreen, and sunglasses. A rain coat or waterproof jacket and an umbrella is suggested.
Restrictions Guests must be able to walk over paved, gravel, cobblestone, and packed dirt surfaces, several of which are uneven or at an incline.

You will see the exterior of the impressive St. Patrick's Cathedral situated in the heart of old Dublin. The cathedral is the national cathedral of Ireland and it is also the largest cathedral in the country. The grounds where the cathedral is built, was the place where St. Patrick is said to have baptized the pagans to Christianity in the 5th century and there has been a cathedral on this site ever since. The cathedral was badly damaged during the Cromwellian invasion in Ireland in the 12th century and it was refurbished by the Guinness family in the 19th century. Jonathan Swift, author of Gulliver's' Travels was Dean of the cathedral for 32 years and his remains are buried within the cathedral.