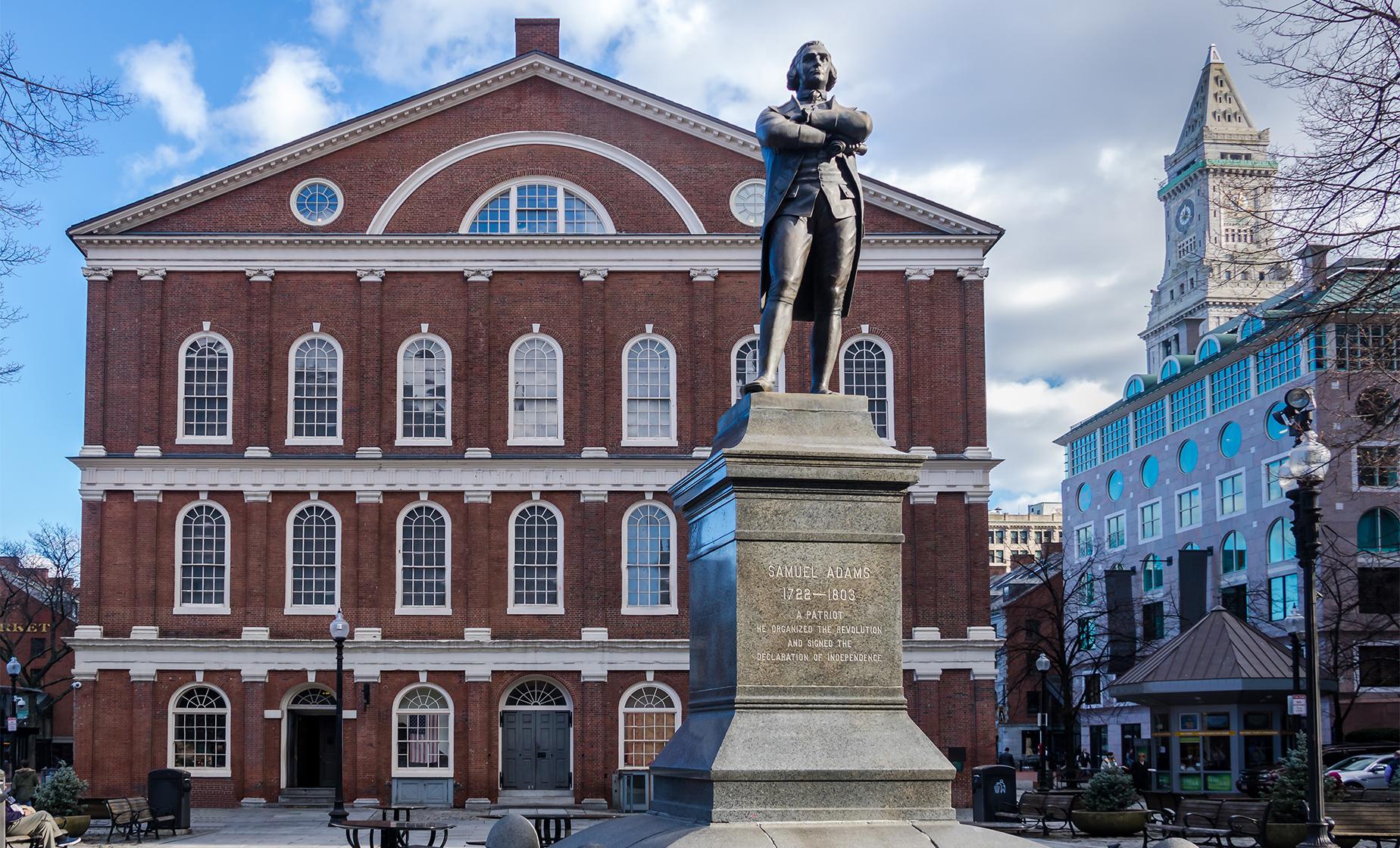 Just outside of Boston, tour the historically significant sites of the Colonial America with your professional guide. Venture into Cambridge and visit Harvard University. Drive along "Tory Road" and see the preserved homes of some of America's greatest literary geniuses. Return to the sites most important to the birth of the United States, such as the infamous battle grounds in Lexington and Concord, on this fantastic half day Boston tour.

Cambridge is home to quiet neighborhoods, the site of the American Continental Army's beginnings, and the esteemed Harvard University. Visit Harvard Yard, the twenty - five acre green space that comprises the center of America's oldest institution of higher learning. Continue your Cambridge tour at Cambridge Common, where George Washington first rallied his troops and took control of the Continental Army in 1775.

Encounter the colonial era homes along "Tory Row," named for the British Loyalists of the American Revolution. Tour past the home of famous American poet and educator Henry Wadsworth Longfellow, whose house briefly served as headquarters for George Washington's Continental Army. After seeing the home of the poet who wrote "Paul Revere's Ride," journey along the famed route of the man who warned that the British troops were coming.

Travel into Lexington and tour Lexington Green, the site of the famed "shot heard round the world." This site, which marks the start of the American Revolution, is remembered for the day when Captain Jonathan Parker and seventy - seven Minutemen confronted over 700 British Regulars of the British Army on April 19, 1775. The history of that fateful day is further explored upon your entry into Concord.

On your way to the site of the Battle of Concord, see the homes of some of America's most celebrated writers, such as Nathaniel Hawthorne, Louisa May Alcott, and Ralph Waldo Emerson. Once you reach the Old North Bridge, imagine what it was like to be part of the first battle of the American Revolutionary War those many years ago. After your Concord tour, return to Boston with your guide. For a historic day full of significant sights and beautiful countryside, this half day journey through Cambridge, Lexington, and Concord is a sightseer's best choice.

Shore Excursion Departs From
Boston, approximately 4 miles from the ship pier. Transportation to and from the ship pier is not included. (Full details will be provided in your electronic ticket upon confirmation.)

5Based On 8 Reviews Review This Tour

Reviewer: James W Schumacher
This was a wonderful excursion. We learned so much about the patriots that started our country. We saw where it happened and also learned of the sacrifice that was required. Our bus driver was also the tour guide. He did a fantastic job.

Reviewer: Jennie Jordan
We have been to Boston several times so we decided to take this tour to get out of the city and explore nearby historical sites. Tour guide was very knowledgeable and we enjoyed the history lessons.

Reviewer: Nonns
This was an excellent excursion, filled with lots of facts. The driver was wonderful and and the bus clean.

Reviewer: Paula Mills
I have to say that I wasn't sure how this tour would go with the driver being the tour commentator while driving. She did a great job!! Super capable driver, very knowledgeable and personable. It was the perfect way to get a taste of Concord and Lexington. Cambridge was ok (I can say I've been there!) but not as interesting as the other two.