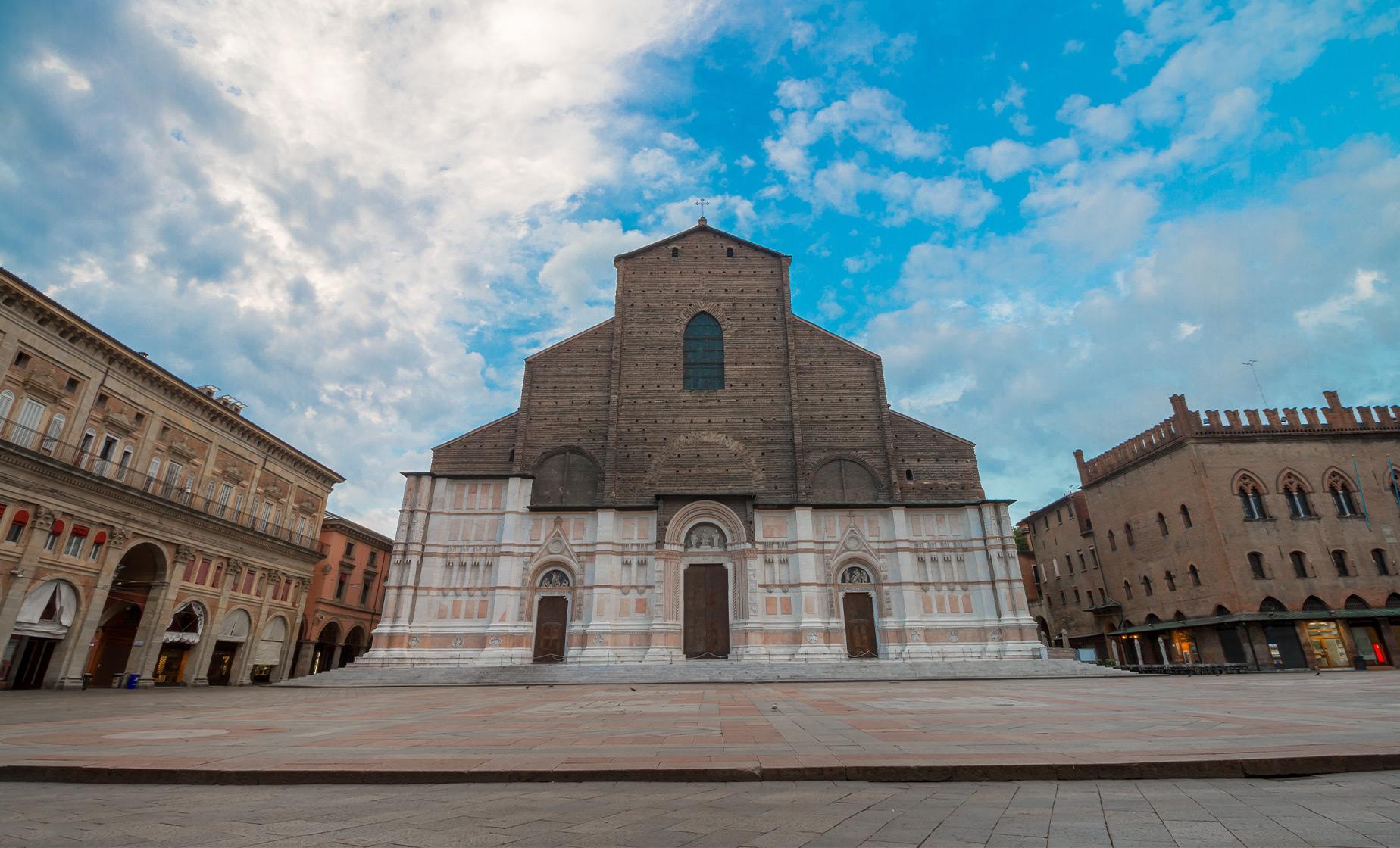 Bologna started out as a city of strategic importance and today is the capital city of the Emilia-Romagna region as well as home to the oldest university in the world.

Journey into this ancient city full of museums, monuments and terra cotta-roofed buildings to discover its rich history and culture.

Your tour begins with a scenic drive from port to the old town center in Bologna to embark on a walking tour of the city's main monuments and buildings. Stand in the large pedestrian center of Piazza Maggiore and observe the Town Hall and Notaries Palace. Also, located here is the imposing Basilica of San Petronio, the city's main church and the 10th largest church in the world by volume (if you wish to take pictures inside, there is a small fee to do so).

At Neptune's Square, you will see King Enzo's Palace, the final residence of Italy's prisoner king. While here, gaze up at the 4-meter tall statue of the pagan god Neptune. Completed in 1566, this structure was intended to be used as a public fountain and was greeted by controversy due to the statue's manly, muscular attributes.

Stop at Palazzo dell'Archiginnasio, the original building of the University of Bologna which now houses a 700,000-volume library as well as the legendary Anatomical Theatre (ticket fee is 3.00 Euro if you wish to enter). Also on the itinerary is the traditional merchant area of Loggia della Mercanzia, this arched loggia was a popular meeting place for Siena merchants and traders.

Not to be missed is the expansive Basilica of Santo Stefano. This amazing complex contains multiple structures spanning several centuries and is rumored to be built over a temple of the goddess Isis.

Sign up now for an unforgettable day in the heart of Bologna to make memories that will last forever.