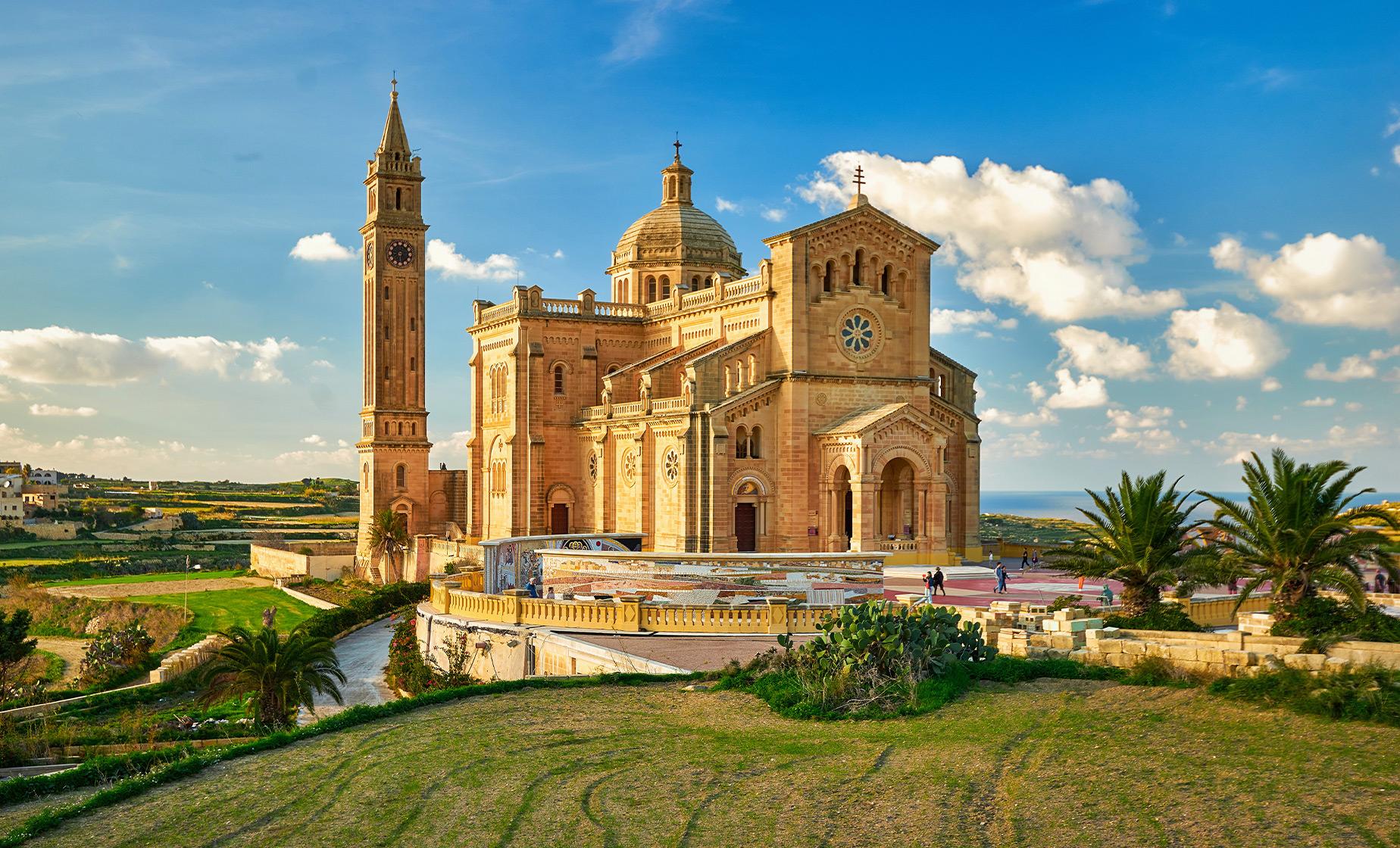 Review This Tour
Price: $74.00
Choose Options My Cruise Itinerary
Summary
Shore Excursion SizeStandard
Shore Excursion TypeCultural, Scenic
Shore Excursion Duration9 Hours
Activity LevelModerate
Shore Excursion Leaves FromCruise Ship Pier (Full details will be provided with your electronic ticket).
Food/Beverage ProvidedLunch
Recommended DressWe recommend wearing comfortable clothing and sensible, closed-toe walking shoes. Sunscreen, sunglasses and hat are also suggested.
RestrictionsGuests must be able to get in and out of transportation. This tour can accommodate a collapsible wheelchair, provided that the guest is accompanied by a person who can provide assistance. Walkers can also be accommodated.

Gozo is one of 21 islands in the Mediterranean that make up the Maltese archipelago. Inhabited for thousands of years, there is evidence of historic immigration and rule by Phoenicians, Romans, Arabs, Sicilians, French and British, among others. It's known for hiking trails, beaches and amazing water even though smaller and more remote than its sister island Malta, Gozo is a special destination all on its own.

This full-day tour is perfect for those who enjoy spectacular coastlines, pretty country-sides, megalithic temples and historic fortifications. While on this tour you will visit The National Shrine of the Blessed Virgin of Ta' Pinu, a Roman Catholic basilica perched on the cliffs and is one of 46 churches on the island. It is also a national shrine with humble beginnings as a small chapel in the 1600s. Swelling pilgrimages over the years resulted in a larger church constructed in the 1920s.

You will also pass by the Inland Sea and Dwerja Bay. A visit to the local Crafts Centre offers you stunning stone works, marble and traditional food as well as local lace and other handicrafts. Pick up a souvenir or two and make your way to Victoria, the capital of Gozo with connections to Neolithic settlers. Still referred to by its old name Rabat, the city was renamed in honor of Queen Victoria's Diamond Jubilee in 1897.

In the city centre you will find the Citadella, or Citadel, a historic fortified city containing 17th century cannons, an old prison, the Courts of Justice and the Gozo Cathedral. Take some time to explore the fortified ramparts and historic streets full of holy niches and bass reliefs. Your tour concludes with a mouthwatering lunch of authentic Gozitan fare and breathtaking views at Mgarr Port via Qala Belvedere before your ferry crossing back to port.

Sign up today and don't miss out on the experience and the beauty, history and culture of Gozo.

Shore Excursion Leaves From
Cruise Ship Pier (Full details will be provided with your electronic ticket).

Restrictions
Guests must be able to get in and out of transportation. This tour can accommodate a collapsible wheelchair, provided that the guest is accompanied by a person who can provide assistance. Walkers can also be accommodated.