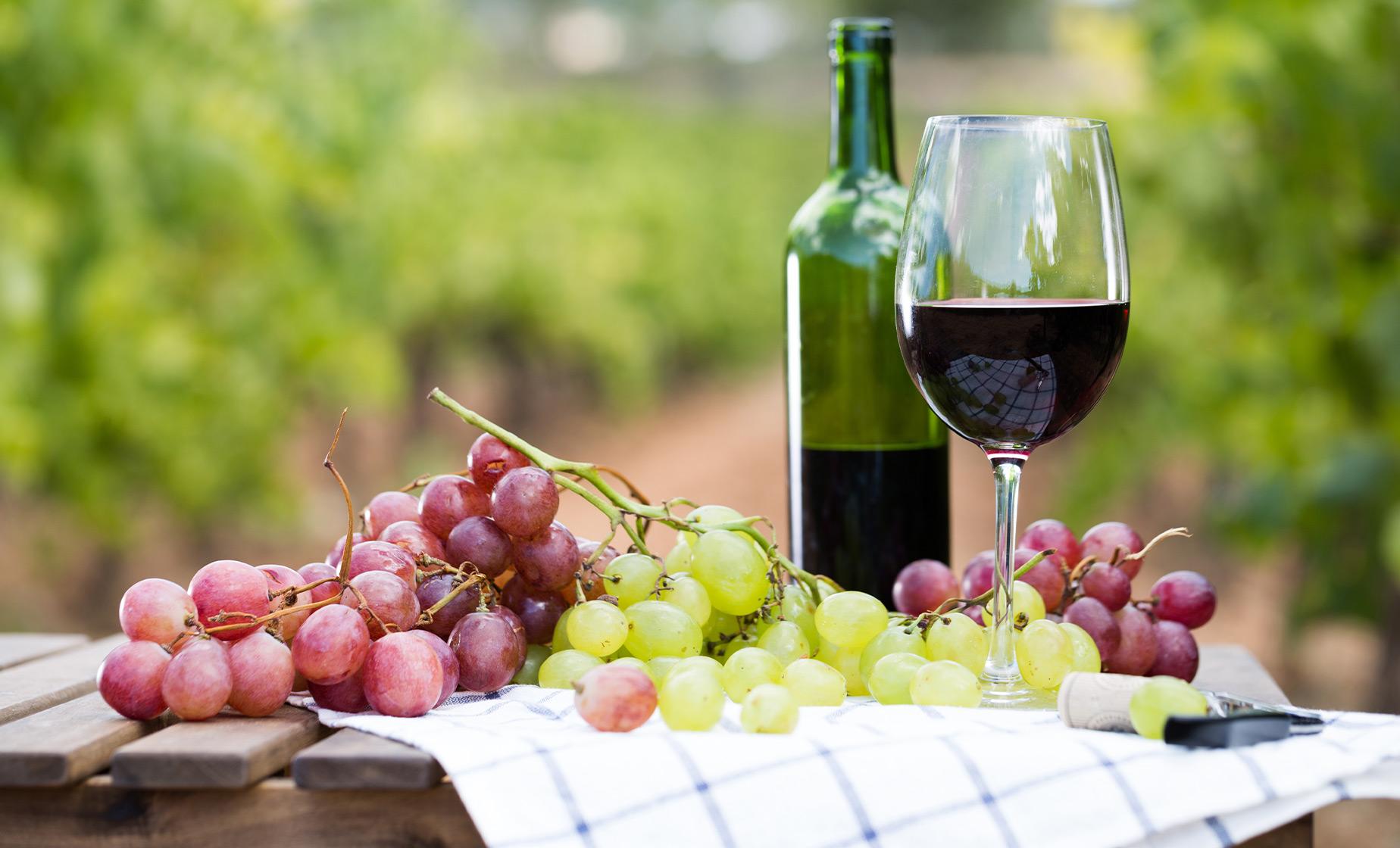 Review This Tour
From $115.00/person to $800.00/person (Select "Individuals" below) Price varies based on number of individuals in your group
Choose Options My Cruise Itinerary
Summary
Shore Excursion Size

Cruise Ship Pier
Food/Beverage Provided Mineral water
Recommended Dress We recommend wearing comfortable, casual seasonal clothing and comfortable shoes.
Restrictions Guests must be able to get in and out of the van. This tour can accommodate a collapsible wheelchair.

The bustling port city of Livorno is a common starting point for cruisers wishing to visit the famed cities of Florence and Pisa, but a day in and around this lesser-known city rewards visitors with internationally known wines, Renaissance-era fortifications and stunning views.

Start your journey in Livorno, founded by the Florentine Medici family in the late 16th century to support its flourishing port. Survey the city's two impressive fortresses as well as the quiet canals, sleepy churches, and buildings in the old Venezia quarter that belonged to the wealthy European merchants of the time. See churches that belonged to the Dutch, Greek, Armenian and British communities of the 16th-19th centuries and the impressive modern Synagogue built on the grounds of the original in what was one of the most important Jewish communities in Italy.

While in Livorno, make a stop in the large indoor food market then stroll along the spectacular waterfront with great views of the sea from Terrazza Mascagni. The quarters of Ardenza and Antignano do not disappoint, and a walk up the hill to the Sanctuary of Montenero rewards you with a look at its fascinating church, monastery, and stunning photo opportunities of Livorno below.

From there you will follow along the rocky Romito coastline to the wine-producing area of Bolgheri. This charming village became a mecca for wine lovers after Marquis Incisa started growing Cabernet Sauvignon grapes on his estate, producing the very successful Sassicaia wines which have since gained international fame and influenced his neighboring winemakers. Stop at one of Bolgheri's prestigious wineries to tour the cellars and sample the wines (at your own expense) before enjoying a delicious Tuscan lunch (not included) in this beautiful medieval setting.

After lunch (at your own expense) you will visit another of the area's winemakers, then pay a visit to the medieval hilltop village of Castagneto Carducci, a quiet little commune where time seems to have stood still. While here, stop at the castle belonging to Count Gherardesca whose noble family have been landowners here for centuries.

This popular, full-day tour of Livorno and Bolgheri gives you a different take on life and culture in medieval Tuscany, sign up today as not to miss out.