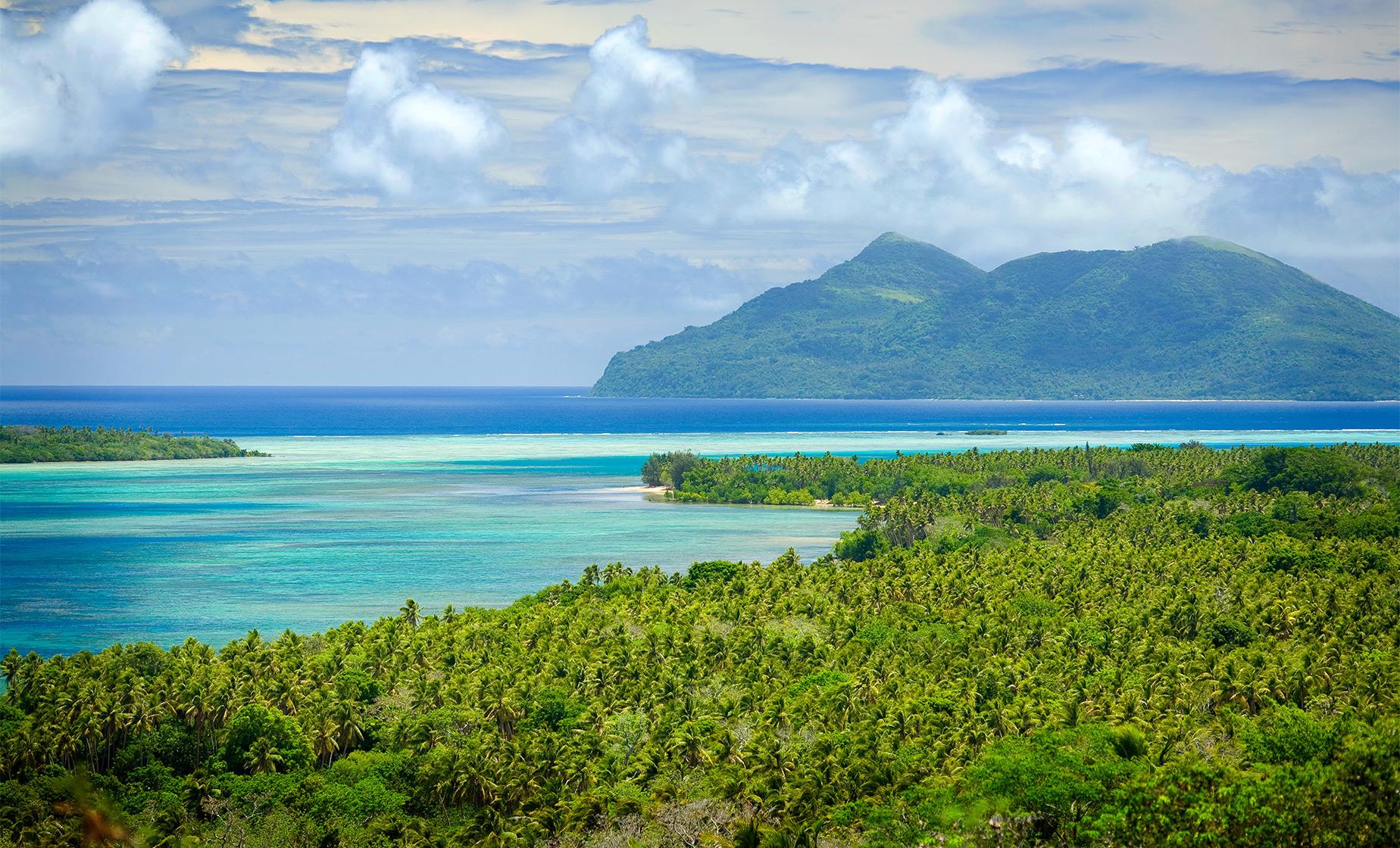 4.3 / 5  |  3 ReviewsReview This Tour
Price: $119.00   Sale Price: $99.00   Save: $20.00
Choose Options My Cruise Itinerary
Summary
Shore Excursion SizeSmall
Shore Excursion TypeCultural, Scenic, Water/Beach
Shore Excursion Duration6 Hours 30 Minutes
Activity LevelEasy
Shore Excursion Leaves FromAn approximately 2 minute walk from the cruise ship pier. (Full details will be provided in your electronic ticket upon confirmation.)
Food/Beverage ProvidedBottled water and a tropical light lunch is included.
Recommended DressWe recommend wearing your swimsuit under comfortable, weather appropriate clothing and walking shoes. Guests should bring a towel, insect repellent, a hat, sunscreen, and sunglasses.
RestrictionsParticipants must be able to step in and out of the vehicle. Guests must be a minimum of 21 years old to consume alchohol. This tour is NOT wheelchair accessible.

Immerse yourself in the culture of the South Pacific when visiting Efate. Christened Sandwich Island by James Cook, Efate is the main island of Vanuatu in terms of politics, economy, industry, population and tourism. Even so, outside of the capital Port Vila, it's pretty low-key with some of the village life you'll find on other islands. The capital of Port Vila is located around a magnificent natural harbor offering stunning views of Iririki, Ifira Islands and a vantage point all the way to Malapoa Point.

Your adventure will be exploring the bays and beaches as well as islands and inlets with a drive around the sealed ring road. Whereas the center of Efate consists of extensive tracts of rainforest, with hidden rivers and cascades, the coastal area provides an ever-changing scenery alternating between rugged coastlines and lovely sandy beaches sheltered by a barrier reef.

Learn about the island nation of Vanuatu and discover that this is a tropical former territory of Britain and France, whose influences are still present in the island's culture and cuisine.

You will be driven along the north coast and soak up the coastal ambience of this former sea port. Havannah Harbor on the north side of the island is a spectacular natural haven and consequently used during World War II as a naval rear base by the entire U.S. 7th Fleet.

Explore blue water holes and indulge in the crystal clear water that gently rolls onto the white sandy beach at Eton.

Highlights of your tour will include the Blue Lagoon, a visit to a village and school, traditional dance, native medicine, a WWII site and a light lunch. Book your Efate tour today!

Restrictions
Participants must be able to step in and out of the vehicle. Guests must be a minimum of 21 years old to consume alchohol. This tour is NOT wheelchair accessible.

4.3 / 5  |  3 ReviewsReview This Tour
Efate Island Safari
It wasn’t exactly what we had ordered but we had a terrific experience thanks to our driver Morris.
Reviewer: Tammy Patton

personal tour
We were surprised to find that we were the only two on the tour so we had a van to ourselves plus driver and guide. They were both very nice and accommodating. We were not aware that our tour included lunch so that was a nice addition especially as it was cooked just for us in a beach side cabana by a local family. Disembarking from the ship was into a very crowded port side and finding the van directly not possible - but other drivers were very happy to locate them for us and we did not need to wait longer than 5 mns. A good value tour.
Reviewer: Chris Forlin

Fun Tour
We really enjoyed this tour around the island. There were only four of us in a van with driver and guide. We stopped first at the blue Hole and had a swim and snacked on a platter of local fruit. The place was empty because we beat the big tour buses. Our stop for lunch was at a beautiful beach where we were entertained with local dances, music, and a coconut demonstration. The food was ample and tasty. The rest of the drive was interesting and included a coffee/cookies stop at a beach.
Reviewer: Frank