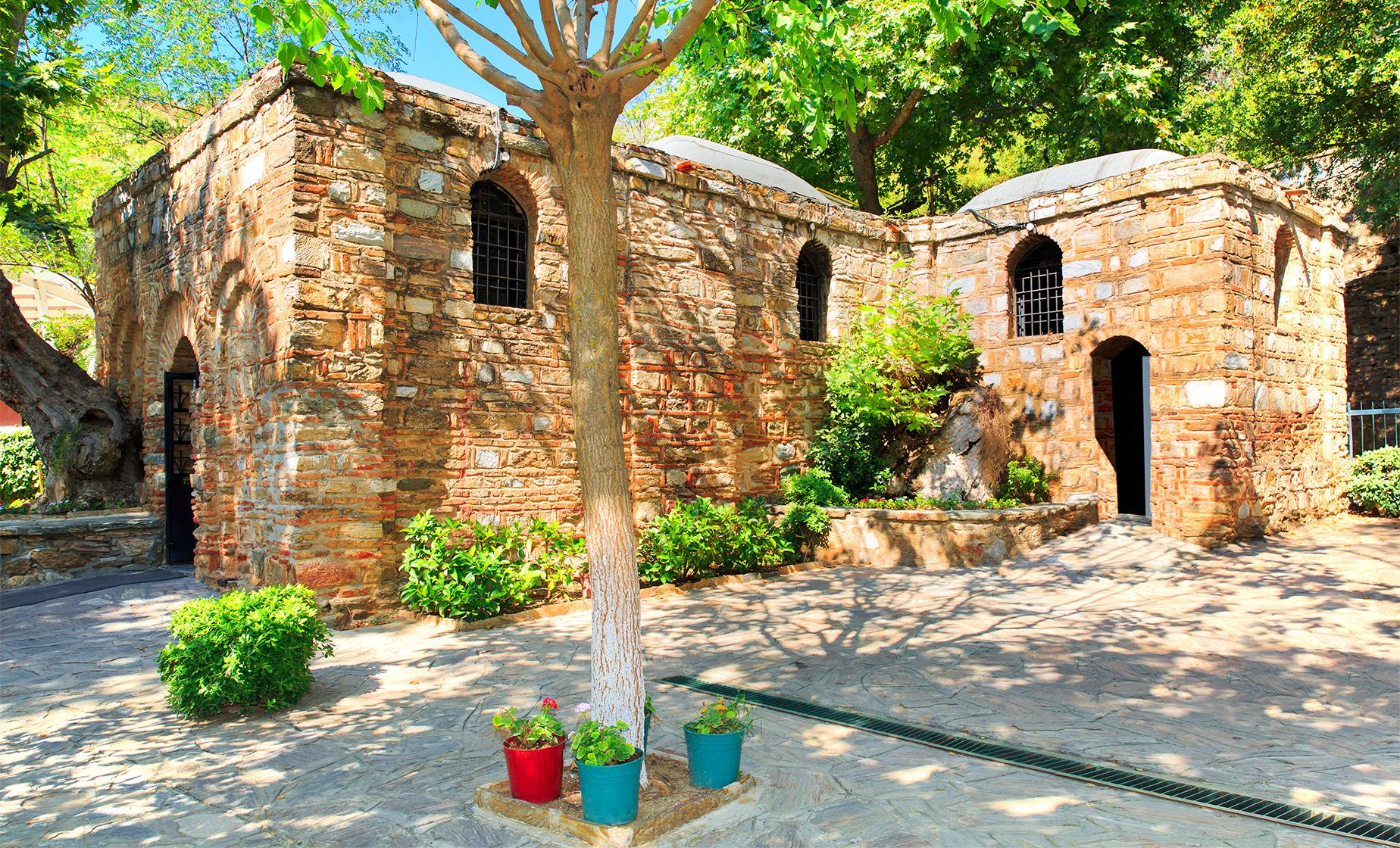 Review This Tour
From $119.00/person to $314.00/person (Select "Individuals" below) Price varies based on number of individuals in your group
Choose Options My Cruise Itinerary
Summary
Shore Excursion Size

You'll really "dig" this full-day private tour of the archeological site of Ephesus and the House of the Virgin Mary.

Depart with your professionally trained tour guide and drive to the House of the Virgin Mary. It is known with certainty that the Virgin Mary went to Ephesus and lived there for some time. Whether she died in Ephesus is not confirmed and her final resting place is still contested. In the late 1800s, a stigmatized German nun who had never been to Ephesus had a vision of the House of the Virgin Mary and described it in detail to German writer Clemens Brentano, who later published a book about it. In 1891 Paul, Superior of the Lazarists from Izmir, read about her vision and found a little building that corresponded with Emmerich's descriptions. Although the foundations were from the 1st century A.D., the house itself dates only back to the 5th century A.D. The site was officially declared a shrine of the Roman Catholic Church in 1896, and since then it has become a popular place of pilgrimage. Popes visited the shrine in 1967 and again in 2006.

Your next stop is the ancient site of Ephesus, the greatest port city in Asia Minor during the years of the Roman Empire. Upon arrival, you and your guide will enter through the upper (Magnesia) Gate and walk down through the site. You will visit the Forum, the Odeon, the Library of Celsus, and the Thermal Baths of Scholastica. You'll view the remains of the main Agora, and see the Great Theater, built in the Greek era and reconstructed in the Roman period.

After your visit to Ephesus, enjoy a typical Turkish lunch at a nearby restaurant. After lunch, guests will have the opportunity to see a Turkish carpet demonstration before returning to Izmir.