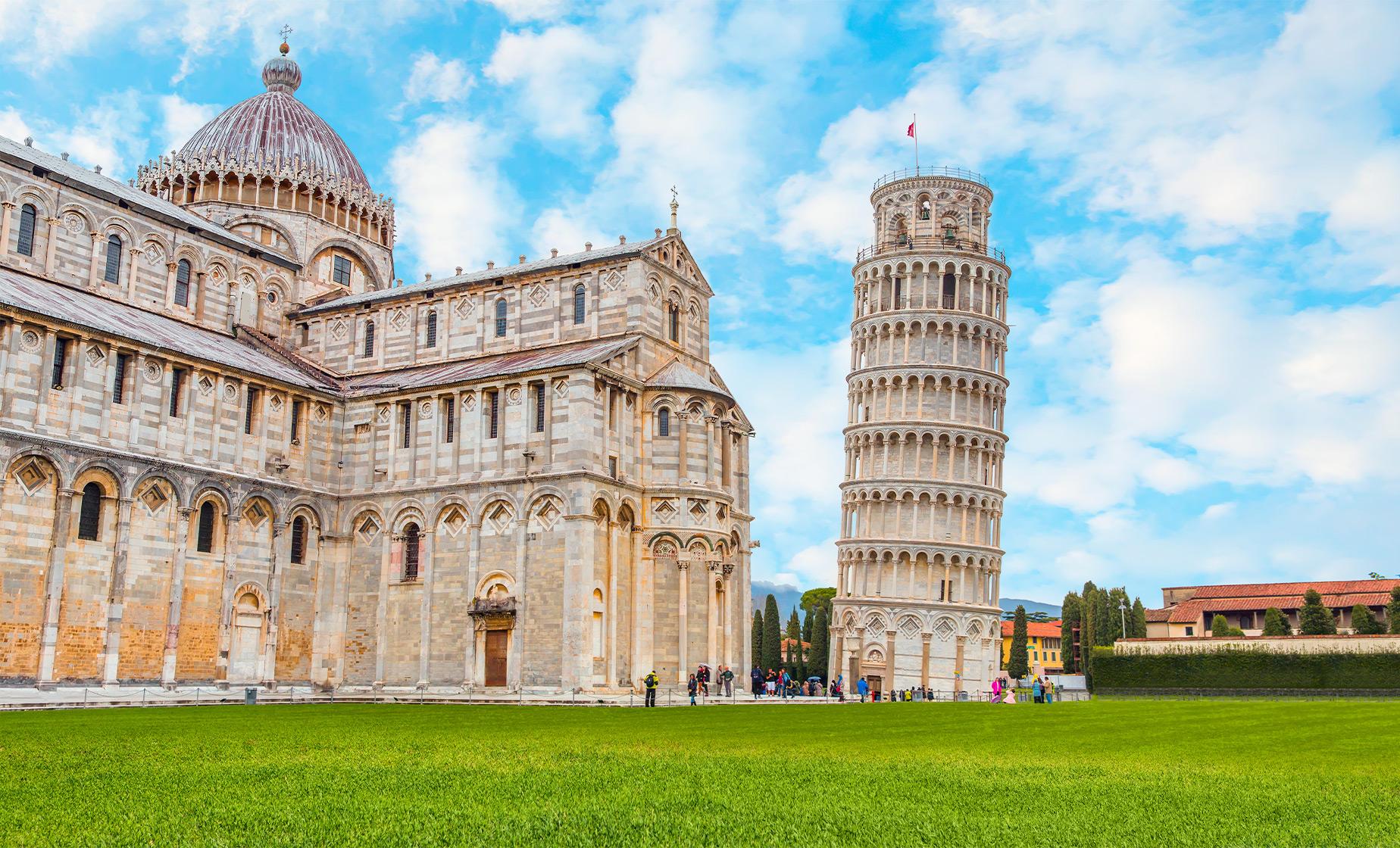 4.7 / 5  |  146 ReviewsReview This Tour
Excursion in Florence and Pisa
A great day and very well organized! I always recommend Shore Excursion Group to people looking for a more intimate experience when travelling on cruises!
Reviewer: Terrance Declare

Fabulous Guide
I don't remember her name but she was fabulous. She worked with the group really well and she was a wealth of knowledge of the area and very personable. Spoken English well also for us English speakers highly recommend both of these cities and the experience we had
Reviewer: Gina Monique Birkholz

AMAZING TOUR AND tour guide
Our tour guide was a super lady named Stephania. Her knowledge and passion of the area resonated thru the entire tour and had us all eager to hear every detail. She spoke clearly and loud enough to hear. She made sure we were together. Her pride in Italian history and ability to keep a pace that we could all keep up with made the excursion the best of the cruise.
Reviewer: Ken Seneschal

Excellent! Excellent Excellent
First time “EVER” using this company!! Would HIGHLY recommend them! VERY PROFESSIONAL and so easy to use!! You can even call me or email me about my experience!! USA 307-630-7596 rodger.harder@laramie1.org
Reviewer: Rodger