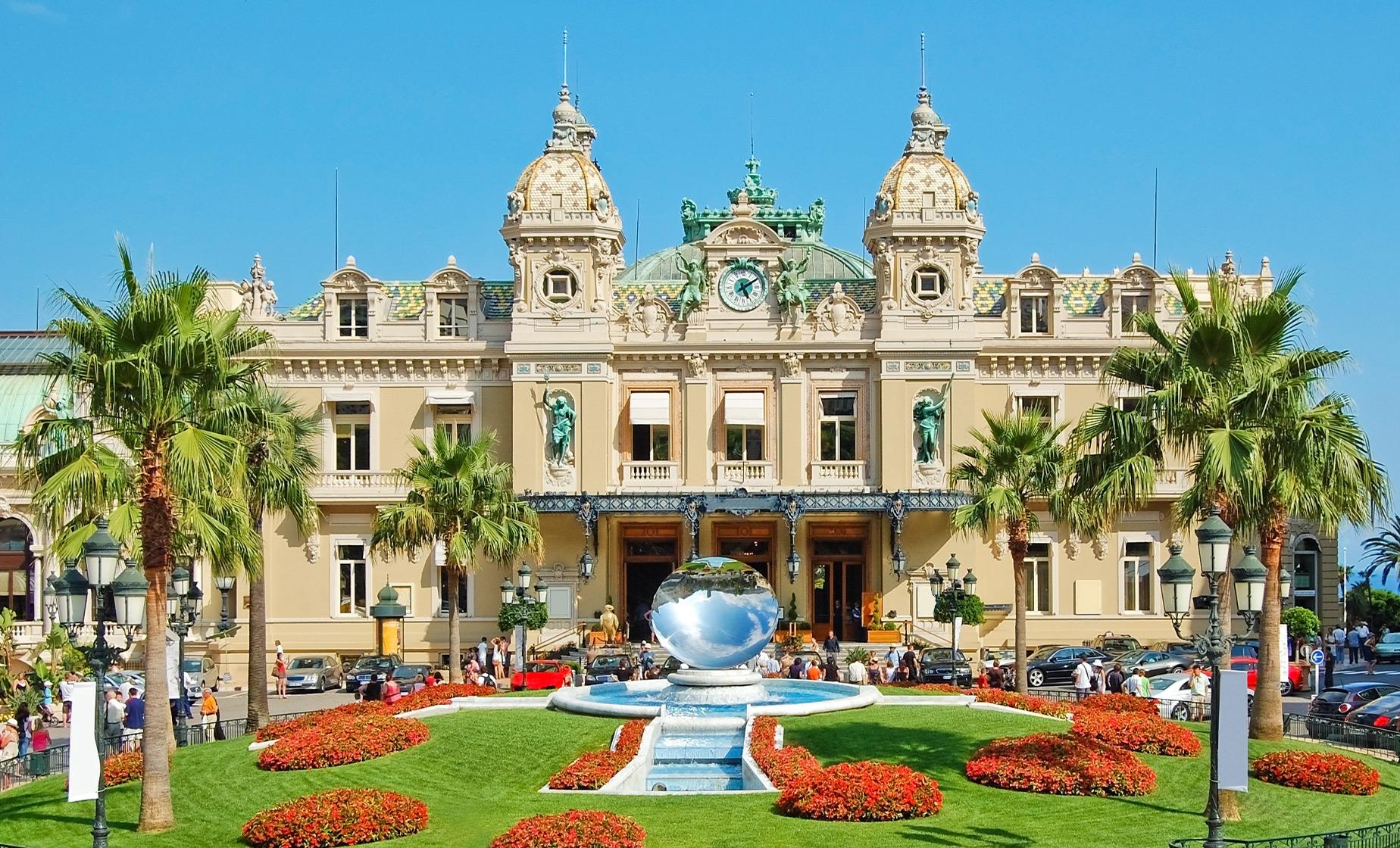 Review This Tour
From $156.00/person to $488.00/person (Select "Individuals" below) Price varies based on number of individuals in your group
Choose Options My Cruise Itinerary
Summary
Shore Excursion Size

After meeting your professionally trained guide on the pier, you will travel along the middle corniche to the amazing medieval village of Eze.