Half Day Tour to Fatima 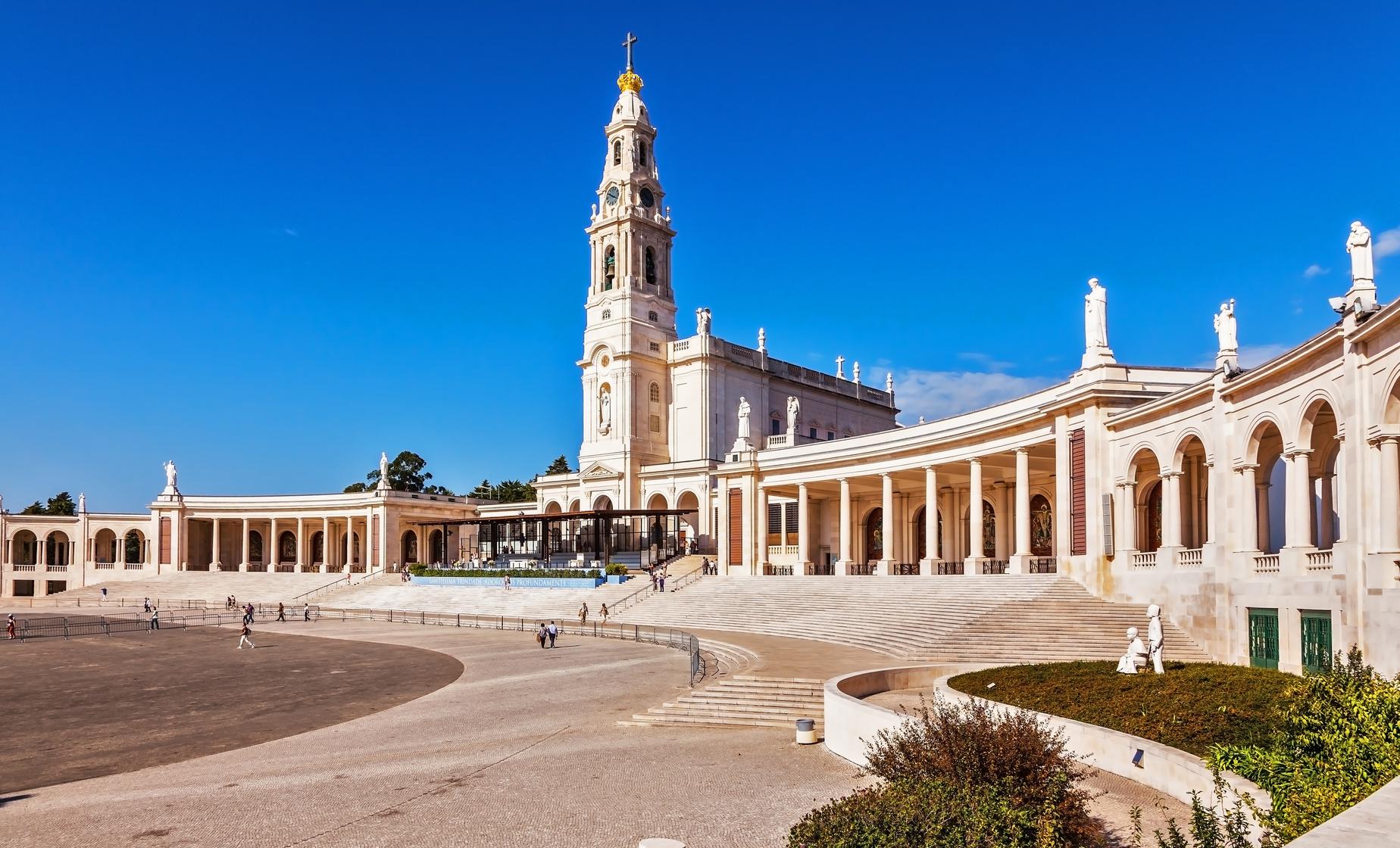 5.0 / 5  |  1 ReviewReview This Tour
Price: $85.00
Children (Ages 4 and under) are free but must be accounted for.
Choose Options My Cruise Itinerary
Summary
Shore Excursion Size

A taxi or shuttle (not included, approximately 10 EUR each way) is required to reach your departure location.
Food/Beverage Provided Not Included
Recommended Dress As you will be visiting a religious or memorial site, your shoulders, and knees must be covered. Comfortable, sensible, closed-toe walking shoes are recommended. Sunscreen and sunglasses are also suggested.
Restrictions Guests must be able to step walk over paved, gravel, and cobblestone surfaces, some of which may be uneven and on an incline. There are steps at most sites visited. The tour is not wheelchair accessible.

Half Day Tour to Fatima

The history of Fatima centers around three children- Lucia, Francisco, and Jacinta- who witnessed an apparition of a lady dressed in white while guarding their sheep. She visited the children on the 13th of each month from May until October. The last apparition was witnessed by 70,000 pilgrims, who saw the Miracle of the Sun. Our Lady of Fatima sent a message that consisted of three secrets: first, a vision of Hell, where the souls of the sinful would travel without prayer; the second, prophesied the beginning of the Second World War; and a mysterious third secret, which is held by the Vatican.

The faithful began to make pilgrimages to the site, and in 1918, with public donations, a small chapel was built. Over the years, the church has grown to its present size.

Your first point of visit is the Sanctuary, the location of the Basilica with the tombs of Jacinta, Francisco, and Lucia, the Chapel of Apparitions, the heart of the Sanctuary, and the new Church of the Holy Trinity, the fourth largest in the world by capacity.

You will be given a guided tour, followed by free time to explore or possibly attend part of a mass, if one is going on. At the appointed time, you will meet your transportation back to Lisbon.

5.0 / 5  |  1 ReviewReview This Tour
WONDERFUL TRIP
This was a once in a lifetime dream for us to visit Fatima. We chose a cruise that allowed us time to do this when we stopped in Lisbon
Reviewer: no nicknames