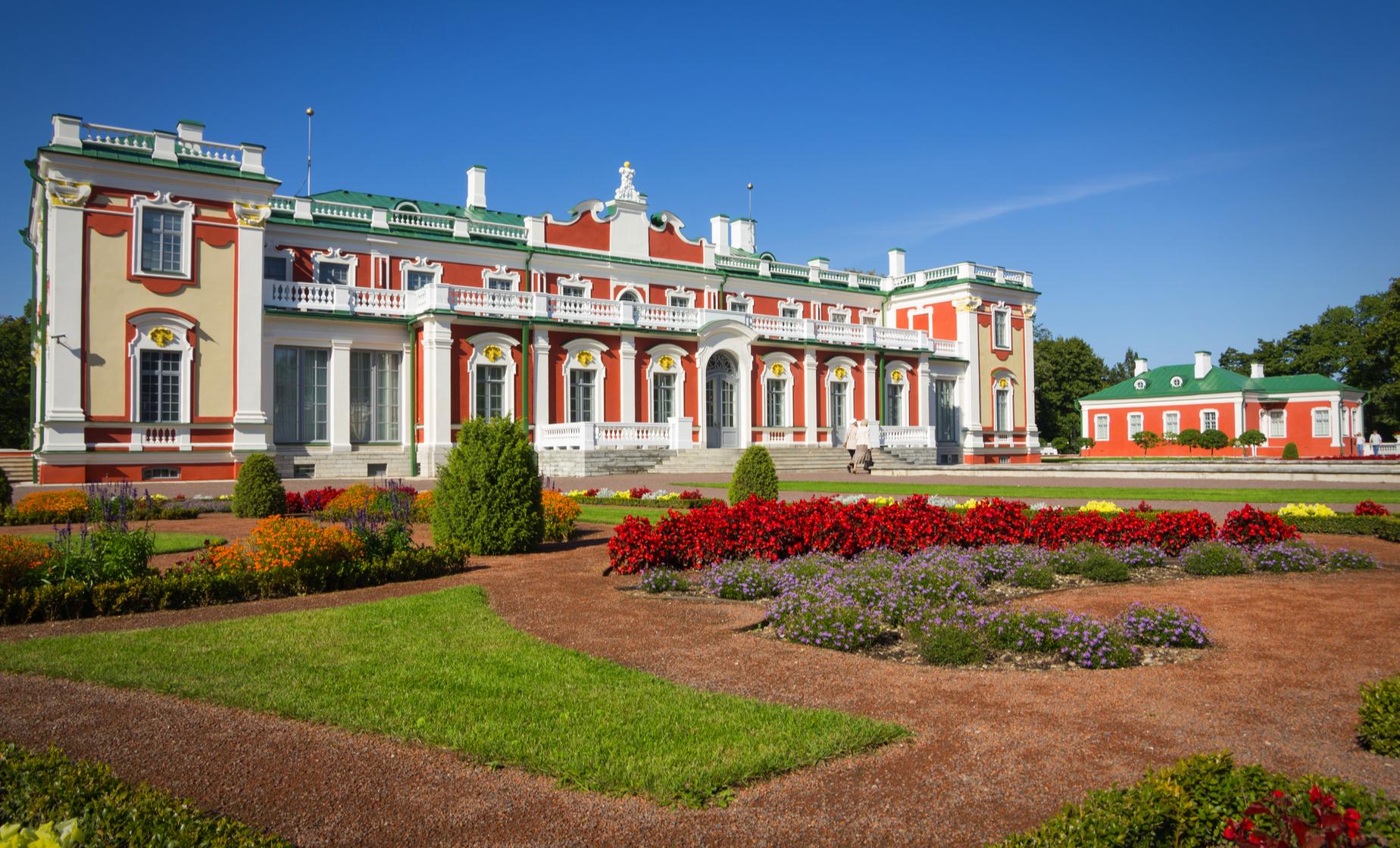 Review This Tour
From $44.00/person to $415.00/person (Select "Individuals" below) Price varies based on number of individuals in your group
Choose Options My Cruise Itinerary
Summary
Shore Excursion Size

Cruise Ship Pier
Food/Beverage Provided None
Recommended Dress As you will be visiting a religious or memorial site, shoulders and knees should be covered. Sensible, flat-soled walking shoes, sun glasses and sun screen are suggested.
Restrictions Guests must be able to walk approximately 1.5 miles over uneven surfaces and cobble stone streets, gravel paths plus several inclines with some 15-20 steps.