Game of Thrones and the Old Town Tour 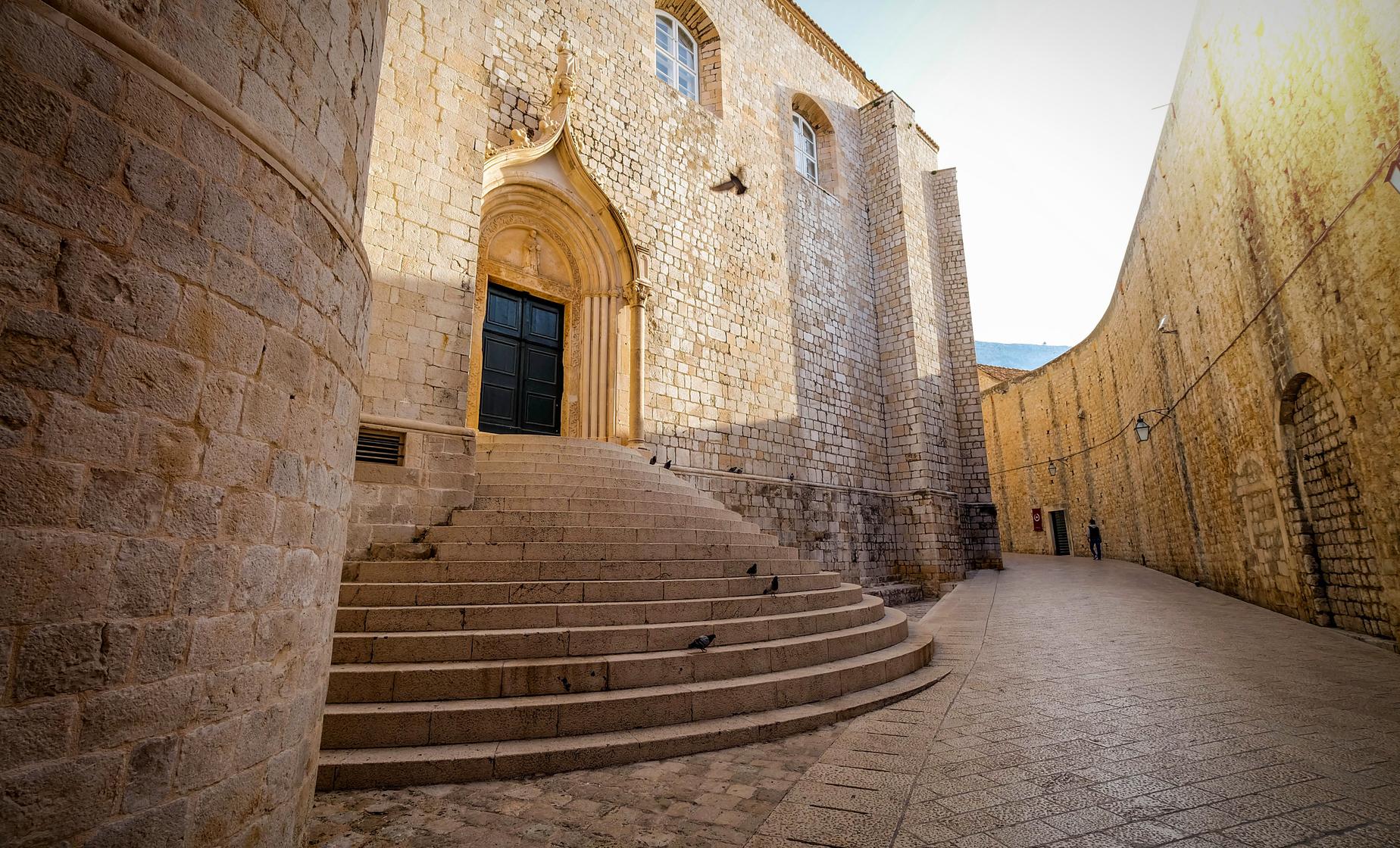 Game of Thrones and the Old Town Tour

Fans of the critically-acclaimed HBO series "Game of Thrones" can walk the grounds of Lannister territory on this exciting Dubrovnik shore excursion. King's Landing awaits in the medieval UNESCO city chosen as the filming location for the infamous Lannister family.

Explore Dubrovnik's medieval city walls, forts, and narrow cobbled alleys. Picture the show's events taking place all around you as you travel through the historic city. Most fans of the show will be delighted by the city's intriguing history, rivaling the fantasy one from the show. Relive epic scenes from the series such as Battle of Blackwater, learning about real life battles from the city's history.

Book this awesome Game of Thrones themed Dubrovnik shore excursion for a memorable journey to a fantasy world turned real!

Shore Excursion Size
Standard
Shore Excursion Type
Cultural, Scenic, Walking
Shore Excursion Duration
1 Hour 30 Minutes
Activity Level
Moderate
Shore Excursion Leaves From
Depending on where you are docked, an approximately 5 minute walk or a 15 to 30 minute taxi or shuttle (not included) is required to reach your departure location. (Full details will be provided in your electronic ticket upon confirmation.)

Recommended Dress
We recommend wearing comfortable walking shoes and light clothing during the summer months. A hat, sunscreen, and sunglasses are also suggested.

Restrictions
Guests must be able to walk on cobblestone streets and climb up and down steps. This tour is NOT wheelchair accessible.

5.0 / 5  |  1 ReviewReview This Tour
Fun and interesting!
Our tour guide was very knowledgeable and thorough. It was really interesting learning more about the behind the scenes information about the show. The only comment is bring your hat, sunglasses and sunscreen. You will be in the sun quite a bit!
Reviewer: Karen Suter