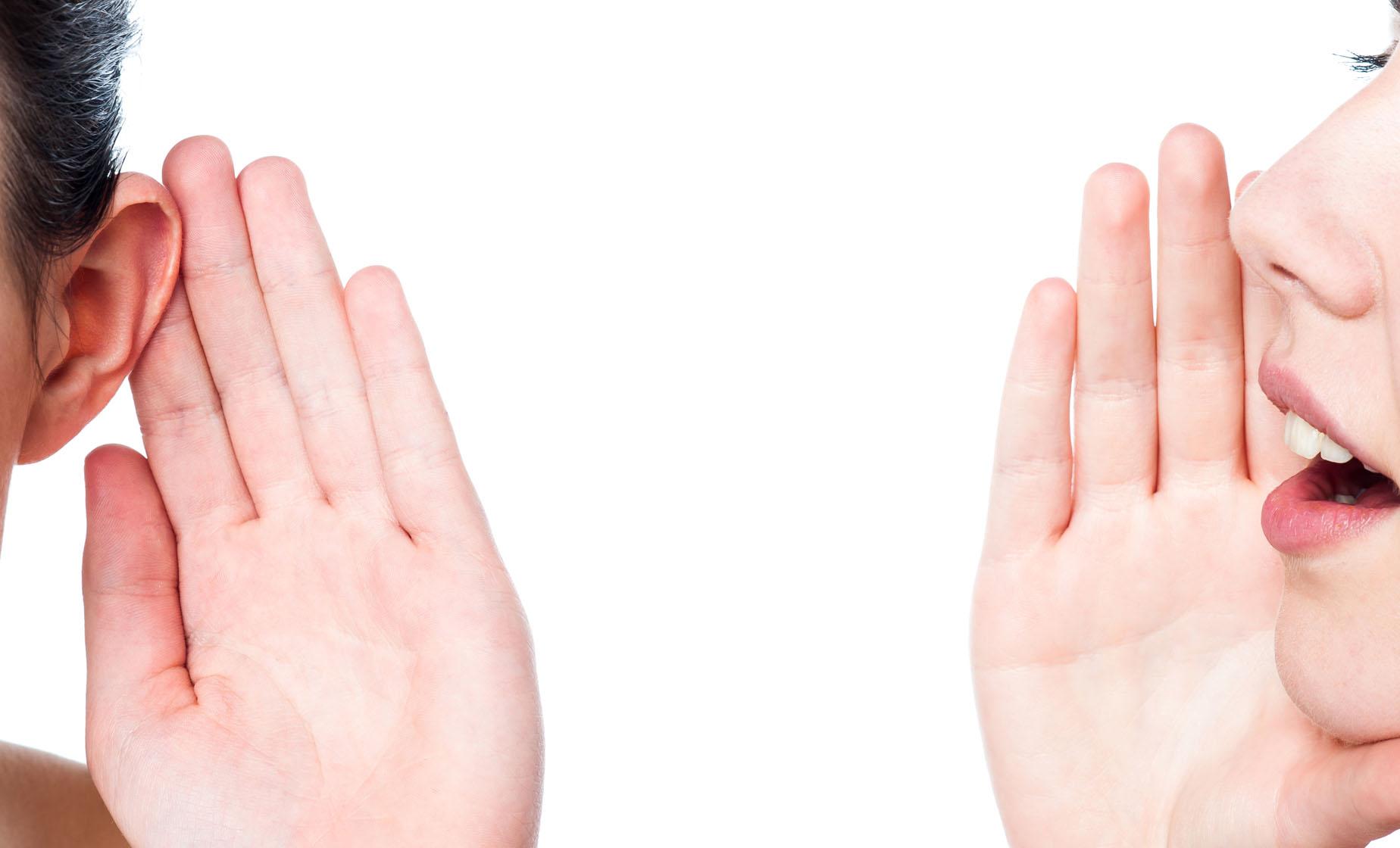 Step into the socialite world of the Upper East Side and tour the lives of the teens of Gossip Girl. Take a trip to the sites where the show was filmed on this tour of the Gossip Girl set locations. Check out the show's most memorable sites and learn about the cast and crew on this three-and-a-half hour trek through the city.

Start your tour at 51st Street and Madison Avenue and travel through over 30 locations where the show is filmed. See the Bass and Van der Woodsen home, the mansion where Lily and Bart had their wedding, the gorgeous Fifth Avenue spot that Blair Waldorf calls home, Blair and Serena's favorite shopping spot Henri Bendel, and more.

Gossip Girl is set on the Upper East Side of New York City and uses the Big Apple as its big backdrop. The trendy teens jaunt around town in the best clothes, with the best hair, the best lives and know the best places to go. See those spots on this informative and fun tour of the city that will take you into the lives of Blake Lively and Leighton Meester as Serena and Blair. These best friends and rivals make New York look like an accessory to their fun and fashionable wardrobes and now, you can see it all and experience it all, just like you're in an episode of Gossip Girl. Tour the spots they call home, school, and theirs with an informed guide who will give you facts and tidbits about the show and its cast and characters, as you travel through the streets of New York.

Among the stops on your adventure are Henri Bendel, an upscale women's clothing store at 712 Fifth Avenue. Established in 1895, Henri Bendel has been selling fashion for over a hundred years to the wealthy and stylish. Check out Constance Billard, the girls' elite and gossip-ridden school, filmed at the Museum of the City of New York. See the NYC Palace Hotel, home to the Van der Woodsens, with its ornate and beautiful architectural detail.

You won't want to miss a step of this fun-filled tour of the swanky sites that the Gossip Girls call home. Teens and TV-lovers will get a kick out of their tour through the lives of New York socialites.