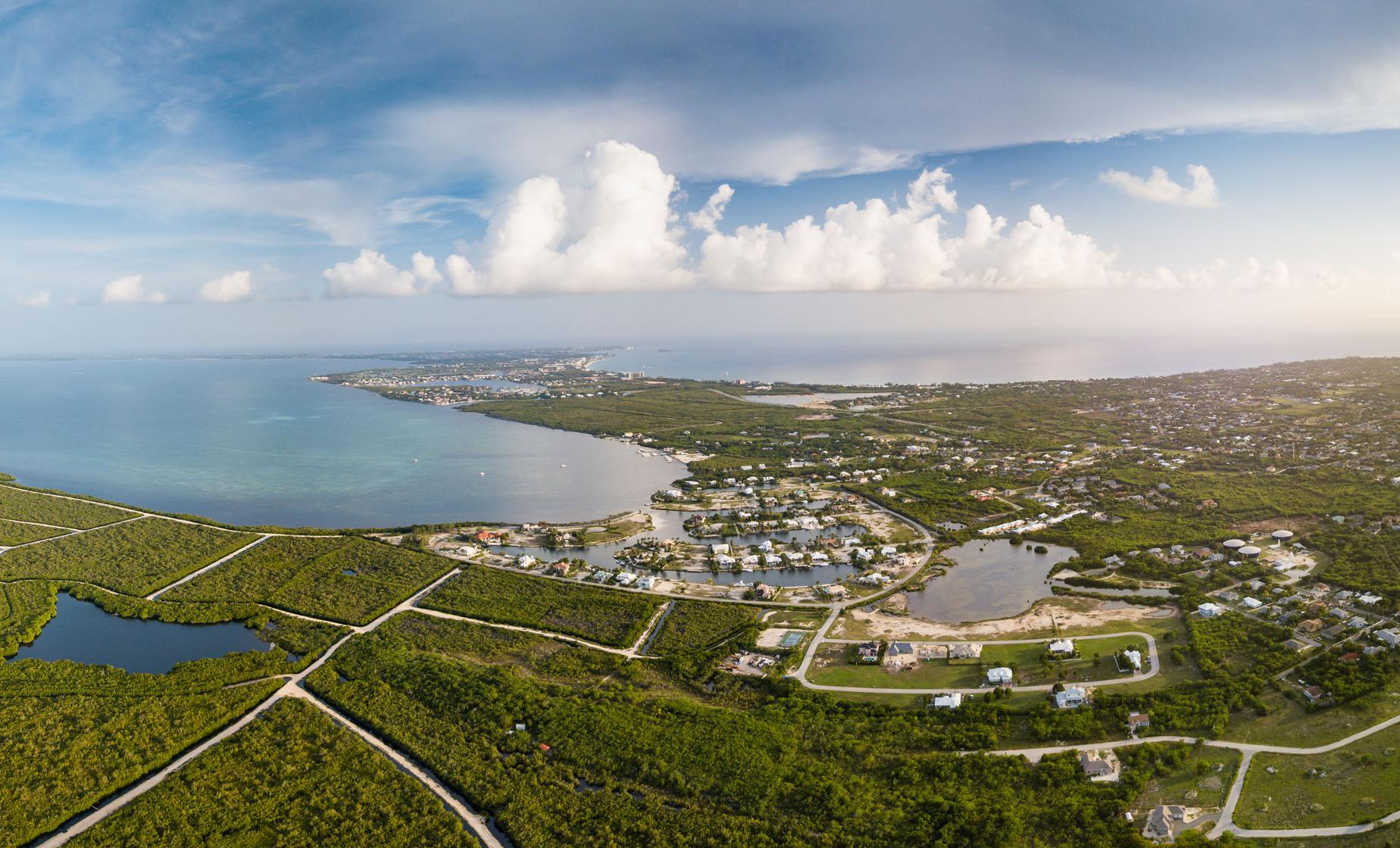 What better way to take in the highlights of Grand Cayman than by helicopter! The exhilaration of flying high over the crystal-clear waters will be an experience you will never forget. You will see it all on this Grand Cayman shore excursion!

Departing the pier, take a quick trip by air-conditioned mini-bus to the helipad, where you will be briefed before beginning your adventure. This thrilling Helicopter Tour Over Grand Cayman takes six passengers on a flight over the beautiful turquoise waters and out to the reef. Hover over Stingray City, where you'll have a spectacular bird's eye view of the stingrays as they gather and feed on the sandbar.

Continue on a low and slow flight toward George Town, where you'll have the greatest sight-line of the famous drop-off wall that makes diving in Cayman waters world famous. Next, you will fly over the wreck of the Kittiwake, a former U.S. Navy ship submerged off Seven Mile Beach, named one of the top five beaches in the world.

For the next stop on your Grand Cayman excursion, view the grandeur of your own cruise ship, as she sits magnificently against the beautiful backdrop of George Town. Hover here and take as many photos and videos as you wish; after all, you'll never see it this way again! Flying over George Town, the tour turns back toward the helipad. The total flight time is 20 minutes. Once you land, re-board your mini-bus for the short transfer back to the pier and take with you the beautiful memories of this exhilarating flight.

Restrictions
The maximum weight per passenger that can be accommodated is 300 pounds.

Absolutely AMAZING!!!!
This excursion made my day, it was amazing flying out and seeing the StingRays then going for a brief tour of the Island then out to where the ships were moored.. The staff was very professional, they gave us a brief explanation and safety tips then we were off.. This excursion made my cruise and am very thankful for it.. EVERYONE NEEDS TO TAKE THIS EXCURSION ITS WELL WORTH IT!!!
Reviewer: Terry

Great scenery
This was a nice helicopter tour and we saw plenty of the sights on the island and over the ocean. The guide was very knowledgeable and explained a lot about the colors of the ocean.
Reviewer: Caryl

BEST TOUR EVER!!
Best experience EVER!! Our pilot was SO fun and made it a very memorable tour! We got so many amazing pictures! We loved it! It was my first time in a helicopter and I'd go again!! Thank you for an amazing experience!
Reviewer: Crew of 6 from Wisconsin, US