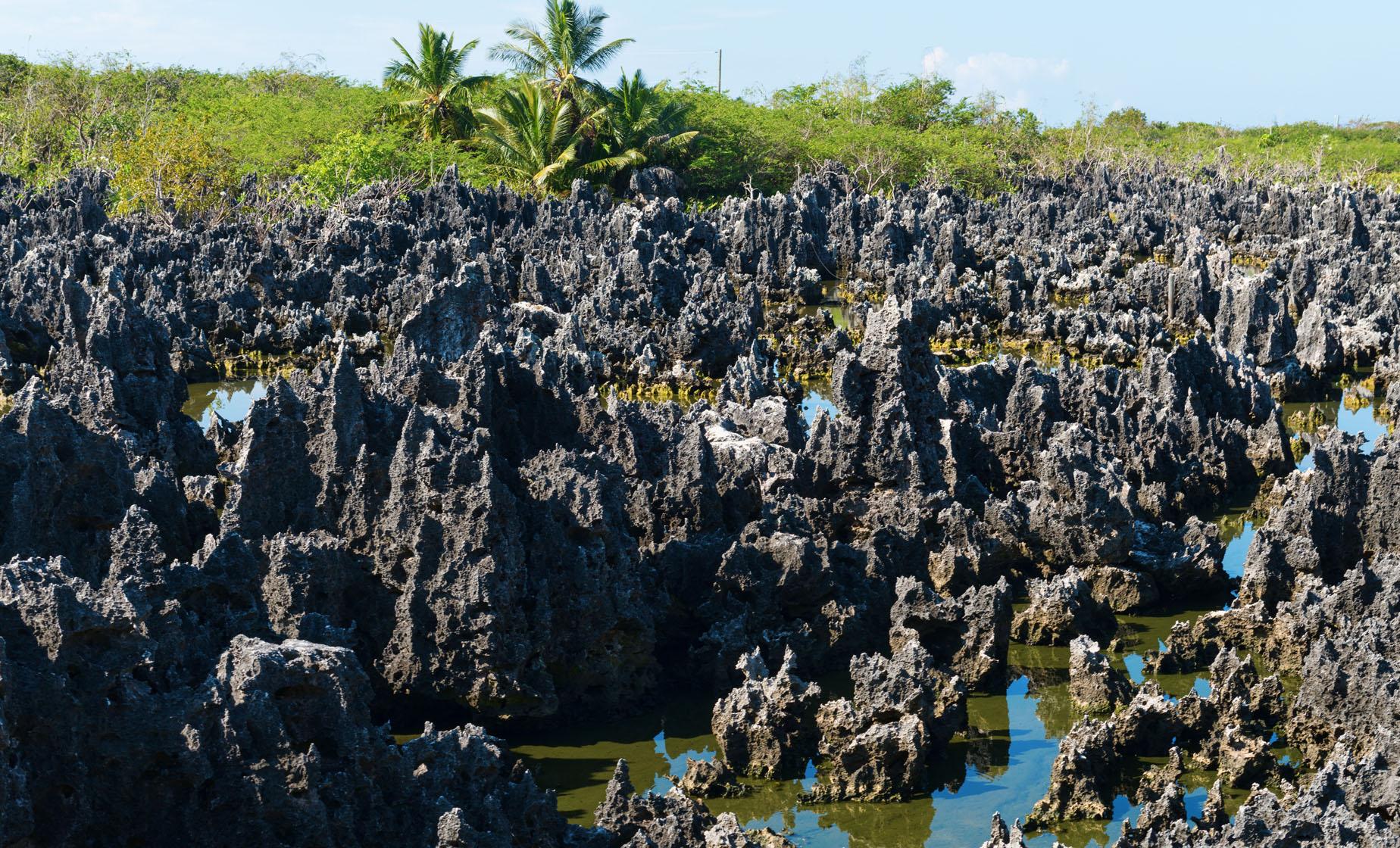 4.5 / 5  |  154 ReviewsReview This Tour
Price: $49.00
Children (Ages 3 and under) are free but must be accounted for.
Choose Options My Cruise Itinerary
Summary
Shore Excursion Size

An approximately 5 to 10 minute walk from the cruise ship tender pier.
Food/Beverage Provided No
Recommended Dress Beachwear and swimwear.
Restrictions None

This quick orientation tour will give you a great taste of Cayman, with a visit to the famous Turtle Farm and an additional trip to Hell and back - so to speak.

Setting out from downtown, your Grand Cayman tour will take you to the most popular sites on the island's west end. A stop will be made at the Turtle Farm. Originally built as a farm to keep up with the demand for turtle meat and other products, it has since become a conservation center focused on reducing the dependency on the wild population of sea turtles. The facility is used as a scientific and research center, and also is a breeding facility, so that more turtles can be released into the sea. Here, you will see hundreds of turtles at every stage of development on display in various sized tanks, as well as a breeding beach next to a large lagoon where breeding turtles lay their eggs.

Hell, in the district of West Bay, is an outcropping of jagged dark limestone, which looks like someone's imagined vision of its namesake. You will visit the rock formation and walk past the red, Netherworld-themed post office. If you'd like to purchase postcards, just ask your guide to stop.

During your Grand Cayman excursion, photo stops will be made in front of the stately Governor's House, and also in front of the tin-roofed Old Homestead, a traditional, island-style house which is one of the most photographed sites on the island. You will also make a quick stop at Seven Mile Beach, world-renowned for its beauty and considered one of the Caribbean's best beaches.

4.5 / 5  |  154 ReviewsReview This Tour
Interesting Daytrip
We had a good experience with Expedited Order service; staff was very accommodating. Turtle Farm was an amazing ecological presentation; very interesting to see so many sea turtles at different life stages & all they’ve done to repopulate the Caribbean. Hell was pretty much a non-event but just seeing some of the island’s beauty along with the guide’s stories gave a little taste of life on Grand Carmen.
Reviewer: C. Gardy

turtle farm
we have done the stringray adventure before so opted for something different. turtles farm was awesome. hell was not that exciting but turtle farm made up for it.
Reviewer: Scott Marshall

Yah, mon!
A great excursion, in what turned out to be a unusual time. The day of this tour, March 9, 2020,there was a huge dump fire on the island, which caused major traffic issues. Nevertheless, we were able to do and see everything that was on the schedule. The driver was knowledgeable and personable, outgoing but not obnoxious. His enthusiasm for Cayman was obvious. The size of the tour was just right for personal interaction. Would definitely recommend this tour!
Reviewer: Deb

the hell stop
the tour was very private with 1 group of 5 with the bus driver telling us about grand Cayman.
Reviewer: caryn l aronson

the hell stop
the tour was very private with 1 group of 5 with the bus driver telling us about grand Cayman
Reviewer: Susan Beth Ouslander