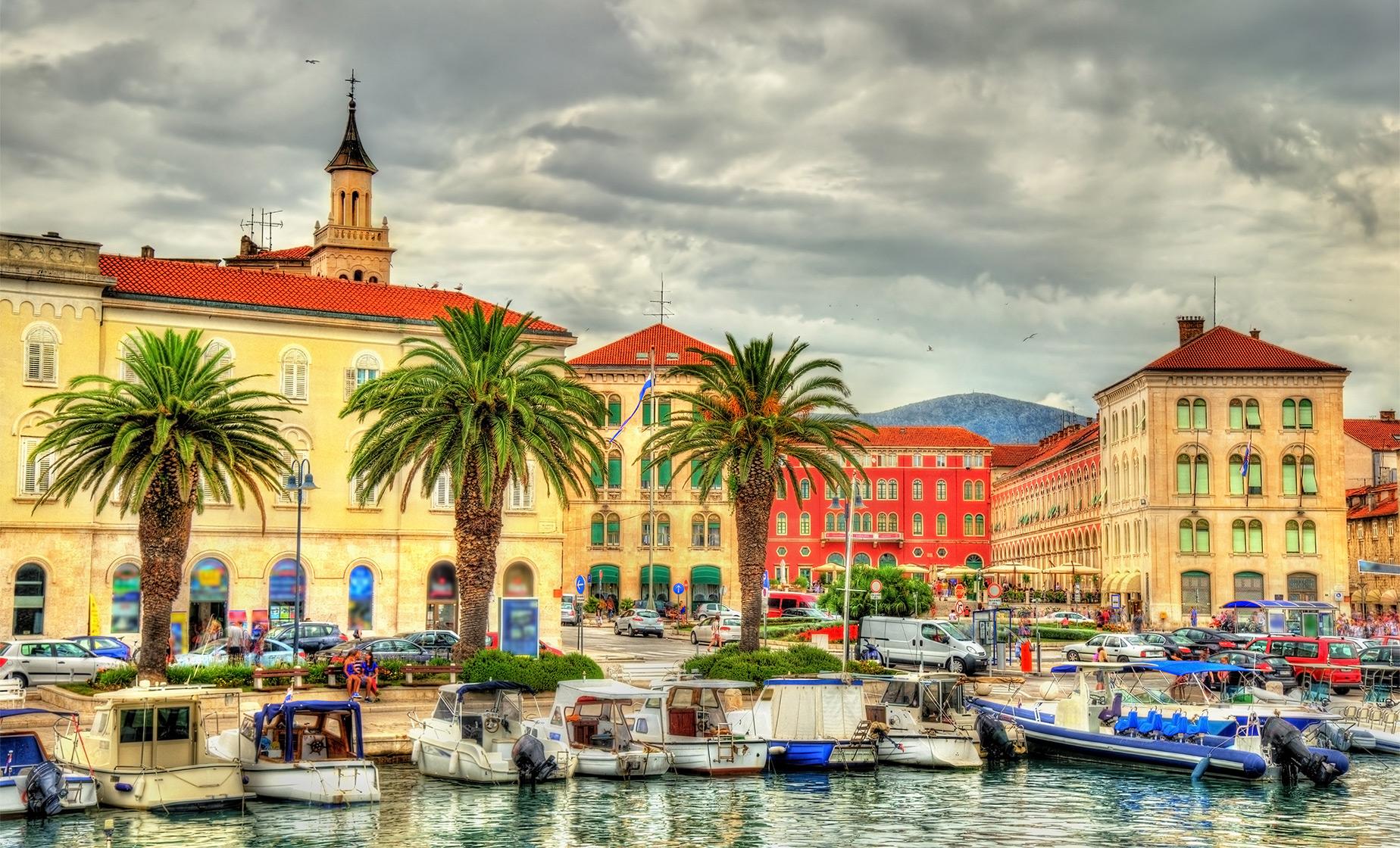 Split is the second largest city in Croatia and one of the oldest cities on the Adriatic Sea. Your English speaking guide will provide you with interesting facts about Diocletian's amazing culture. Beginning at the city center promenade, your open-top sightseeing bus will take you along the scenic Bacvice Beach, where the panoramic views will take your breath away.

After driving through the city and scenic seascapes, the approximately 45 minute bus tour ends where it began, in the city center promenade. Then, it's time to immerse yourself in the history and culture of this enchanting city. You'll walk along the ancient cobblestone streets and historical architectural structures making up the Diocletian Palace.

Book this comprehensive tour where you'll learn many interesting facts about Diocletian and create long-lasting memories.