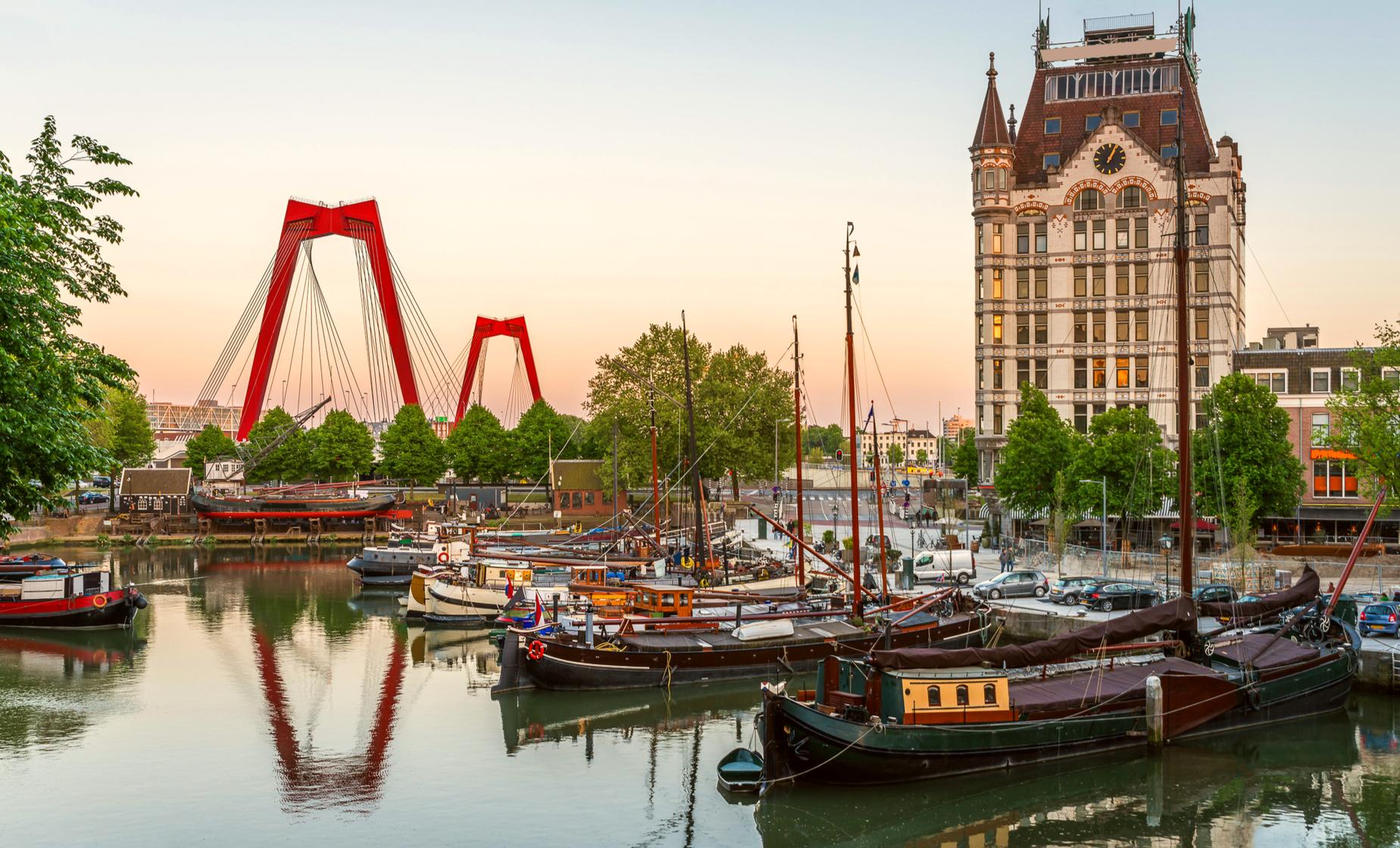 A 20 minute walk or a 5 minute taxi (not included, approximately 6 EUR) from the cruise pier.
Food/Beverage Provided Not Included
Recommended Dress We recommend wearing comfortable and lightweight seasonal clothing and walking shoes. Sweaters or jackets may be needed for the winter months, especially in the evenings.
Restrictions Participants must be able to get in and out of the tour vehicle and boat. Collapsible wheelchairs and walkers can be accommodated on this tour.