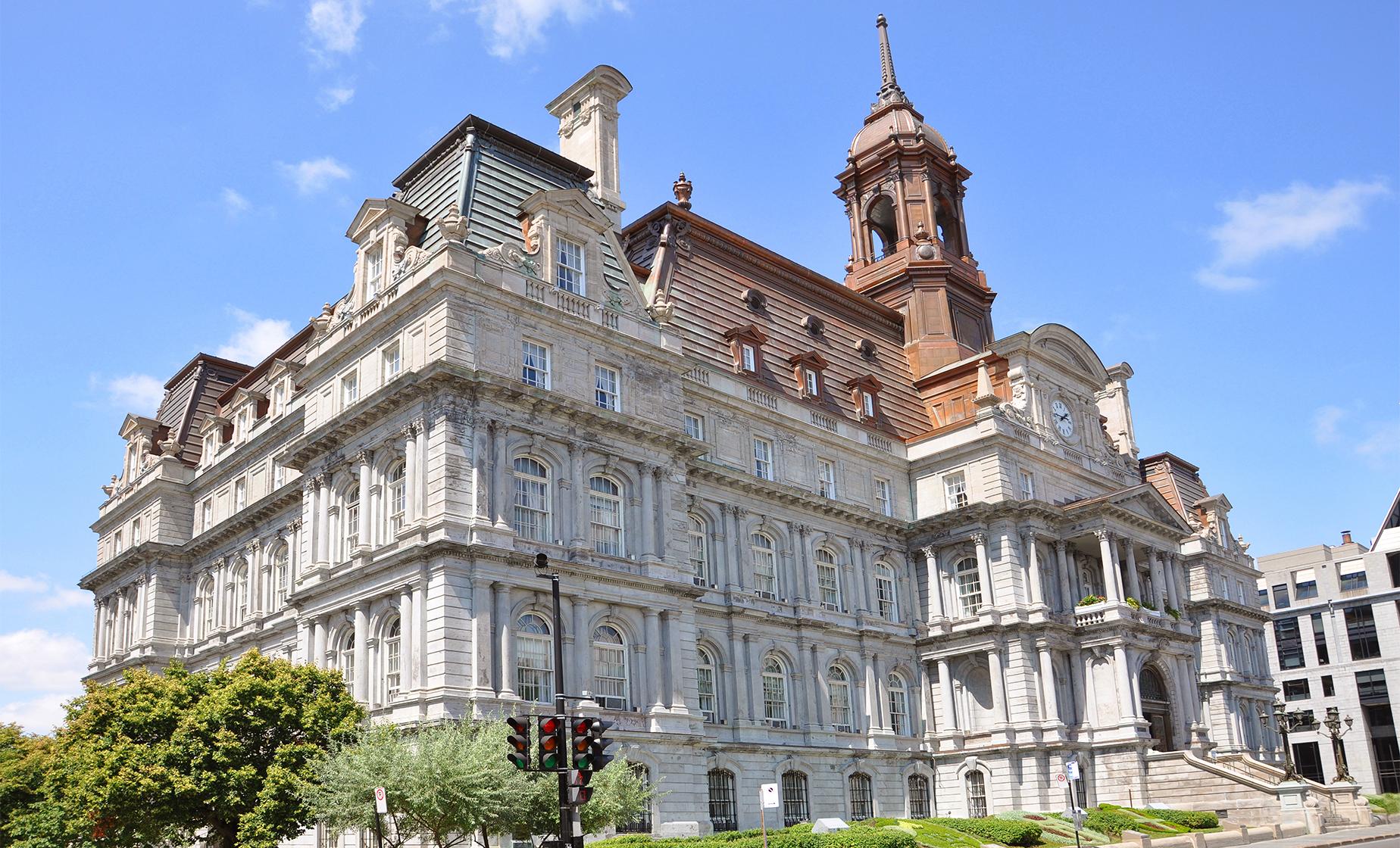 An approximately 3 to 10 minute walk from the cruise pier, depending on where you are docked. This tour also departs from a location in downtown Montreal.
Food/Beverage Provided Not Included
Recommended Dress Casual, comfortable, weather-appropriate clothing and shoes are recommended.
Restrictions Customers must be able to walk short distances and/or a few steps on their own. This tour is not wheelchair accessible. Children ages 4 and younger may attend the tour free of charge with advanced notice at the time of booking, provided that they are accompanied by an adult and do not occupy a seat to the exclusion of others.

Heart of Montreal
Bus driver/tour guide was very knowledgeable and professional. Saw many interesting places and learned some history of the city. There were 48 or 49 people on the bus--way too many. At the first stop 2 people did not show up on time, we waited, they did not come, we finally left without them. Like smaller groups.
Reviewer: Kathleen Koral