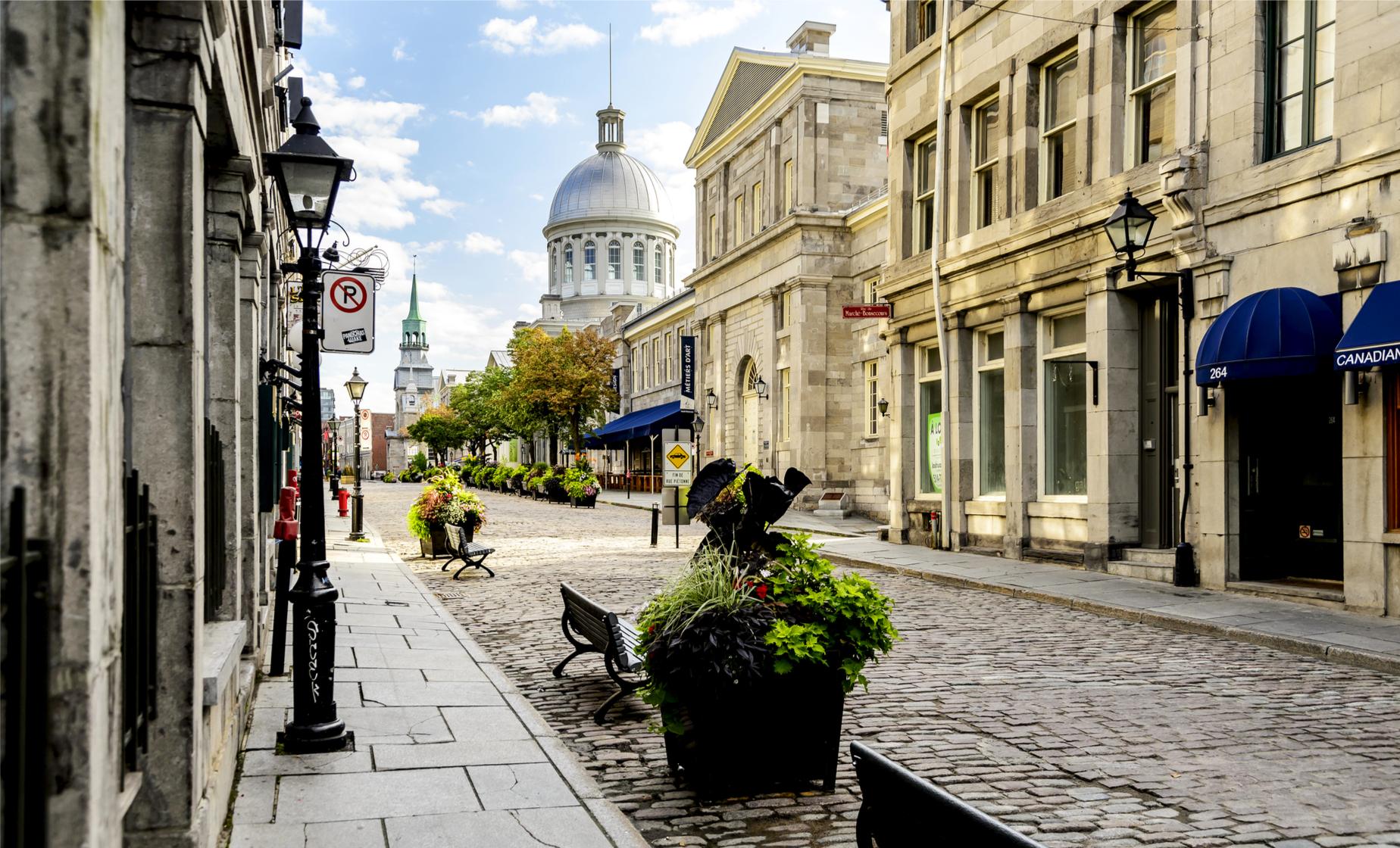 Review This Tour
Price: $70.00
Children ages 4 and under are free, please indicate when booking if you will have any children 4 or under.
Choose Options My Cruise Itinerary
Summary
Shore Excursion Size

An approximately 3 to 10 minute walk from the cruise ship pier, depending on where you are docked.
Food/Beverage Provided Not Included.
Recommended Dress We recommend wearing casual, comfortable, weather-appropriate clothing and comfortable walking shoes.
Restrictions This tour can accommodate a collapsible wheelchair. Guests must be able to walk short distances and/or a few steps on their own. Children ages 4 and younger may attend the tour free of charge with advanced notice at the time of booking, provided that they are accompanied by an adult and do not occupy a seat to the exclusion of others. No airport drop offs are available on this tour.

Just because your cruise has ended doesn't mean your vacation has to! Once debarking from your cruise in Montreal, venture throughout one of Canada's most famous cities to uncover culture, history, and modern charm. Step inside your luxury, air-conditioned transportation and soon encounter Montreal's most renowned sites and enjoy various photo stops at landmarks such as Old Montreal, Olympic Stadium, Mount Royal Park, and St. Joseph's Oratory. With uninterrupted commentary given by a professional tour guide, you can be certain that your tour will provide insight into the heritage and culture of this incredible metropolis.

While on your Montreal tour you will also stop at the beautiful St. Joseph's Oratory. As Canada's largest church with the third largest dome of its kind in the world, this Roman Catholic basilica has earned its place among the National Historic Sites of Canada, and should not be missed while on your visit in Quebec. All of the city's most important points of interest are waiting for you to see while on this guided exploration of one of Canada's most famous and inspiring cities. When your sightseeing tour has come to an end you will be dropped off at your hotel in Montreal.

Please Note: Airport drop off at the conclusion of this tour is not available, only hotel drop offs will be allowed.

x
Small Shore Excursions generally range in size from 2-20 people, providing a more personalized experience than the large excursions offered by the cruise lines.
Standard Shore Excursions typically range from 20-50 people. These tours are similar in size to those of the cruise lines. While these day excursions are larger in size, our focus on quality remains extremely high.
Private Shore Excursions allow you to travel with your party alone. For groups of 4 or more, we can usually arrange a private shore excursion for less than the cost of a large cruise line tour.
Easy/Minimal Physical Activity: Only light walking and no major climbing required. You may need to negotiate a few steps.
Moderate Physical Activity: A fair amount of walking is required, and you may need to climb up full flights of steps and or negotiate uneven terrain.
Difficult/Significant Physical Activity: A large amount of walking and or climbing is required, often over unpaved and uneven terrain. You should be in good physical health if you reserve one of these tours.
Your booking confirmation will contain clear instructions on where and when to go to start each of your tours. It will also include instructions on what to do in the very unlikely event that you encounter difficulties in meeting up with your guide.
Age of each child 0 to 4 years old