Central London or Heathrow to Dover via Dover Castle 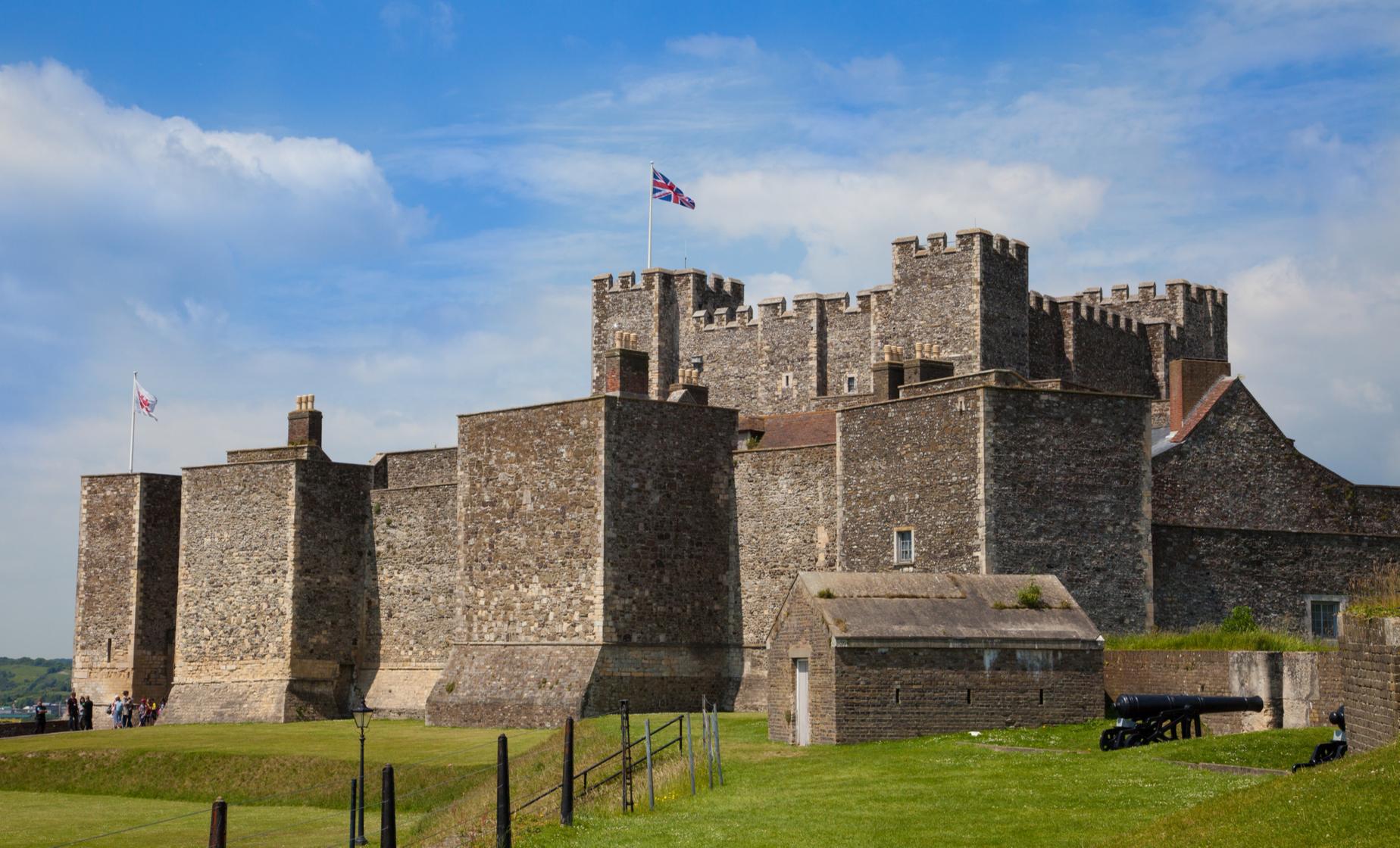 Select London and Heathrow hotels.
Food/Beverage Provided Not Included
Recommended Dress We recommend wearing comfortable clothing and sensible, flat-soled walking shoes. Sunglasses and sunscreen are suggested. Remember to keep cruise tickets and any medications you might need easily accessible in a carry on bag.
Restrictions Guests must be able to walk over paved, gravel, and packed dirt surfaces, many of which are uneven. There are steps at several locations in the castle. The entrance to Dover Castle from the coach park does require an uphill walk which may not be suitable to passengers with walking difficulties. Each guest is entitled to a maximum of 2 items of hold luggage (50 pounds or 23 kilograms each) and 2 items of carry on luggage (22 pounds or 10 kilograms each). This tour can accommodate a collapsible wheelchair with advanced notice at the time of booking. The wheelchair will be counted as 1 piece of hold luggage. Oversized items like bicycles, surfboards, etc. cannot be accommodated.

Central London or Heathrow to Dover via Dover Castle

Departing from London, head east through the county of Kent, known as the 'Garden of England.' The landscape is dotted with orchards, vineyards, hop fields, and the Oast Houses where the hops are dried. Continue south east to the coast and Dover. The 76 mile drive from London to Dover is approximately two hours.

From here, you will be driven to the imposing Dover Castle. You will have two hours to visit the castle and grounds on your own, after which the coach will be waiting for you at the entrance to take you to the cruise terminal. Outside guides are not permitted inside the castle, so portions are self-guided and others are narrated by castle staff. Dover Castle is a medieval castle, founded in the 12th century and widely known as the 'lock and key to England' due to it's defensive significance and key roles and many wars and battles. From the 12th century until 1958, the castle was continuously garrisoned, covering 9 centuries, something only equalled by the Tower of London and Windsor Castle. Over the centuries the castle defences were continuously improved and enlarged as the castle maintained a military role, a role perhaps made most famous in World War 2 when the castle housed an underground hospital and a command center for the Dunkirk evacuation. Dover Castle is the largest and one of the oldest in England.

For those guests not wanting to enter the castle, there will be a 10 minute stop for photos or just to stretch, followed by a direct transfer to the nearby cruise terminal. Here, you and your luggage will be turned over to the cruise line staff. Make sure you use the luggage label in your cruise pack to facilitate this process!

Please Note: Entrance to Dover Castle (approximately 21 GBP) is not included and is optional at the guest's discretion. Each guest is entitled to a maximum of 2 items of hold luggage (50 pounds or 23 kilograms each) and 2 items of carry on luggage (22 pounds or 10 kilograms each). This tour can accommodate a collapsible wheelchair with advanced notice at the time of booking. The wheelchair will be counted as 1 piece of hold luggage. Oversized items like bicycles, surfboards, etc. cannot be accommodated.

Click below to see a full list of hotels in central London and in the Heathrow area where pick ups take place. Please do not enter a hotel name that is not listed.