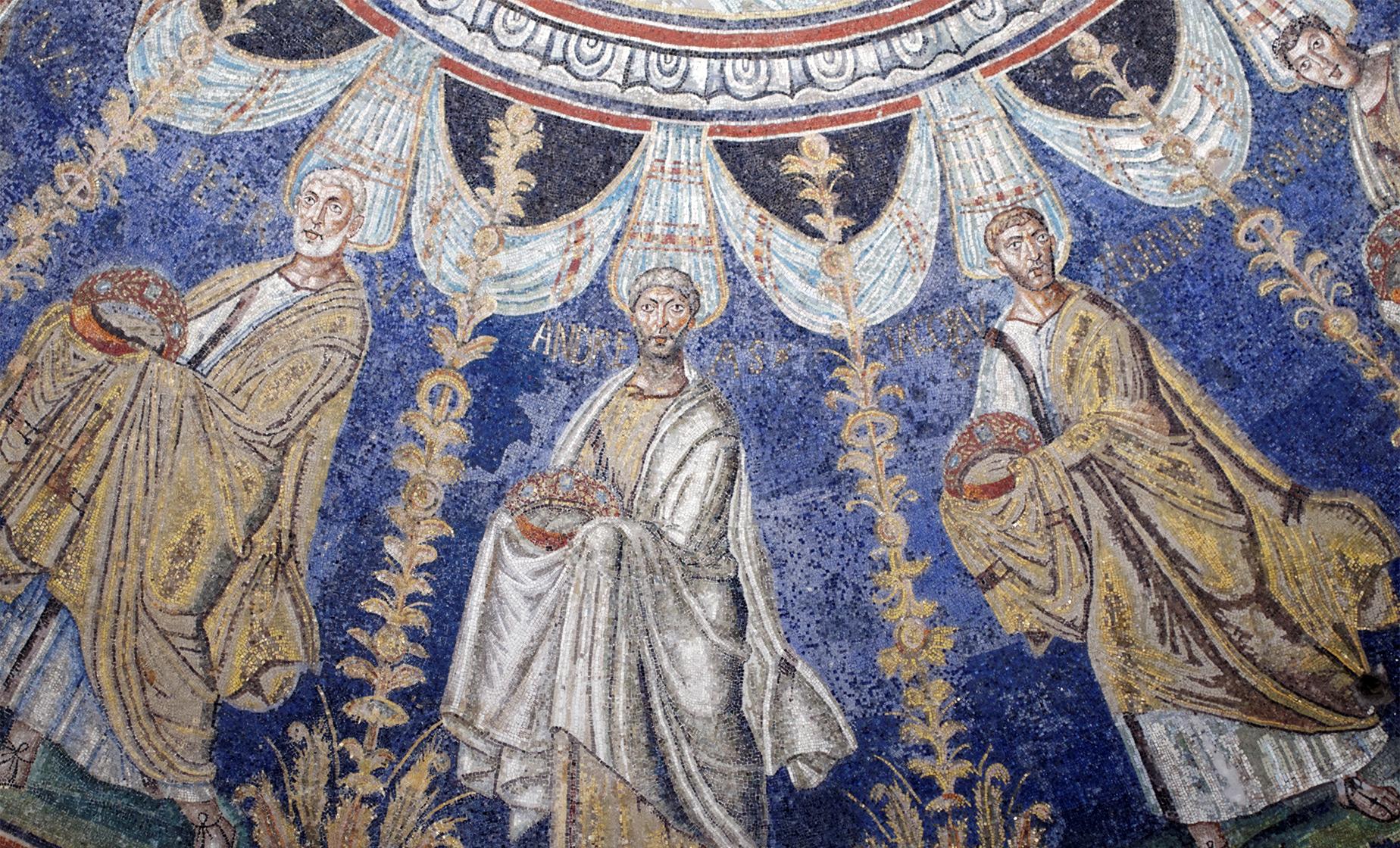 Your guide will take you to see the Basilica of Sant' Apollinare Nuovo Church, this is the most important evidence of the encounter between Romanitas and Barbaritas. It was built between 493 and the beginning of the 6th century.

Please Note: No entrance fees are included at locations, entrances are at guest's own discretion.