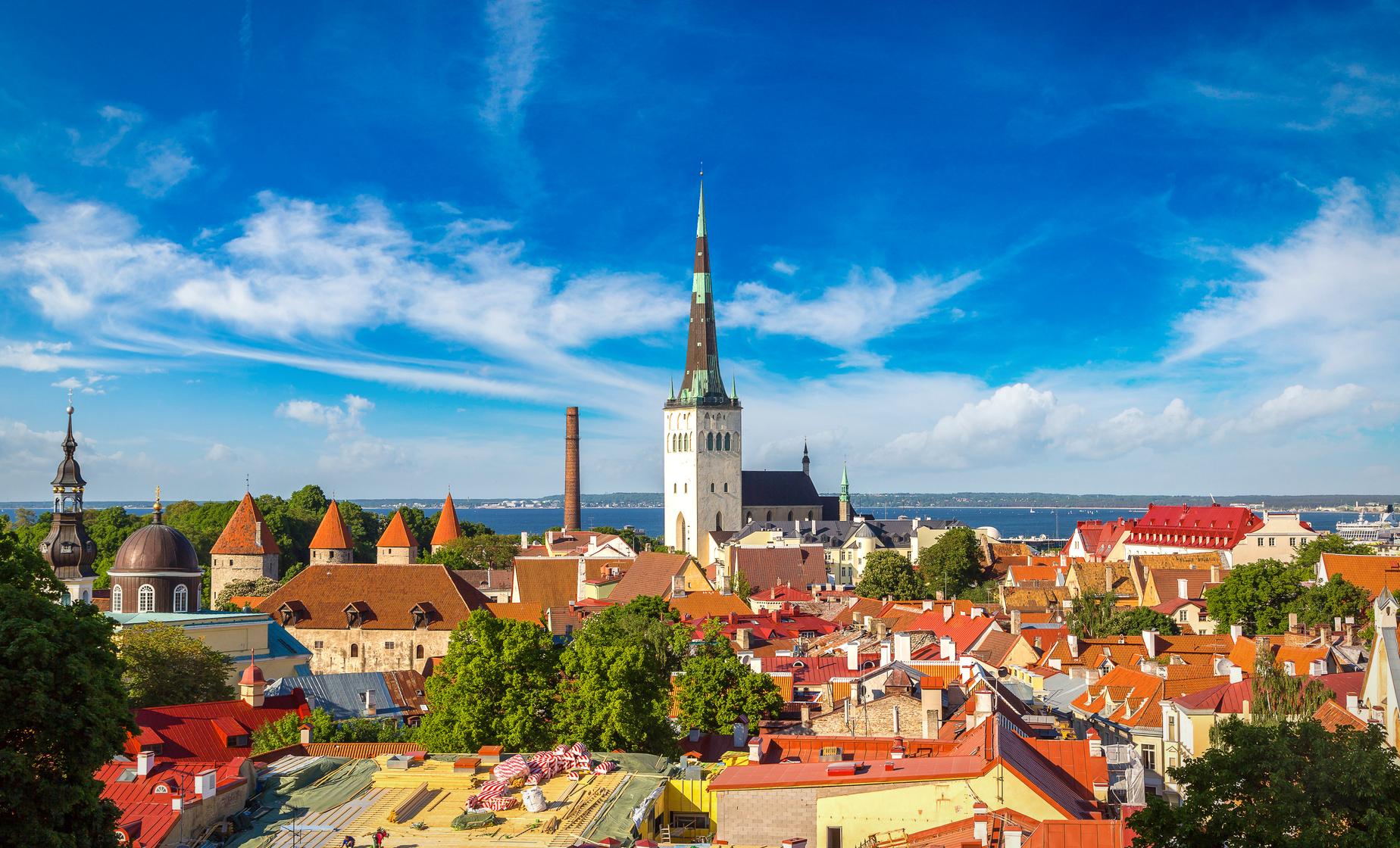 5.0 / 5  |  1 ReviewReview This Tour
From $35.00/person to $525.00/person (Select "Individuals" below) Price varies based on number of individuals in your group
Choose Options My Cruise Itinerary
Summary
Shore Excursion Size

Cruise Ship Pier
Food/Beverage Provided None
Recommended Dress As you will be visiting a religious or memorial site, shoulders and knees should be covered. Sensible, flat-soled walking shoes, sun glasses and sun screen are suggested.
Restrictions Guests must be able to walk approximately 2 miles over uneven surfaces and cobble stone streets, plus several inclines with some 15-20 steps.

This half-day private highlights tour of Tallinn, Estonia starts with a sightseeing drive through Tallinn's historic center. En route, you will pass the Kadriorg Park, home to a summer residence, built by Tsar Peter I in the 18th Century for his empress, Catherine. The palace is a baroque masterpiece surrounded by gardens and paths that are now open to the public. You will see the Song Festival Grounds. The tradition of the song festival first began in 1869 with men's choirs that had a total of 800 singers and a brass orchestra with 56 brass players. Over the years, the festival has grown to include women and children, as well as other instruments and musicians. Today, it is one of the largest amateur choral events in the world. It is held every five years in July. The current stage was built in 1959 to hold over 15,000 performers.

During the 2009 festival, there were more than 26,000 participants and an audience of 80,000. When the grounds are not being used for festivals, they have hosted concerts for The Rolling Stones, Elton John, Tina Turner, and many other international performers. During your drive, you will have the chance to see an excellent panoramic view over the Old Town and the Tallinn Bay. A drive through Pirita will show you the new St. Birgitta's Convent as well as the well-preserved 16th-century ruins of the former convent. On the way back to the Old Town you will pass the Olympic Yachting Complex, and make a short stop at the monument Russalka to admire the silhouette of Tallinn.

Arriving at the Upper Town, you will start your guided walking tour. This will include viewing the Toompea Palace, which is now the seat of Estonia's parliament, and its Tall Hermann Tower. Visit the Russian Orthodox Church, inaugurated in 1900, and the 13th-century Gothic-style Dome Cathedral. Built on a clifftop, the Upper Town provides several superb points from which to view the red-gabled roofs and spires of the Lower Town.

Your tour continues as you follow your guide down the steep cobblestone Long and Short Leg Streets to the Lower Town. Among the highlights, you will view are the apothecary, which opened in 1422, the Great Guild House, Church of the Holy Spirit and the 15th century Gothic Town Hall. From here, you will walk to your transportation for the return ride to the pier.