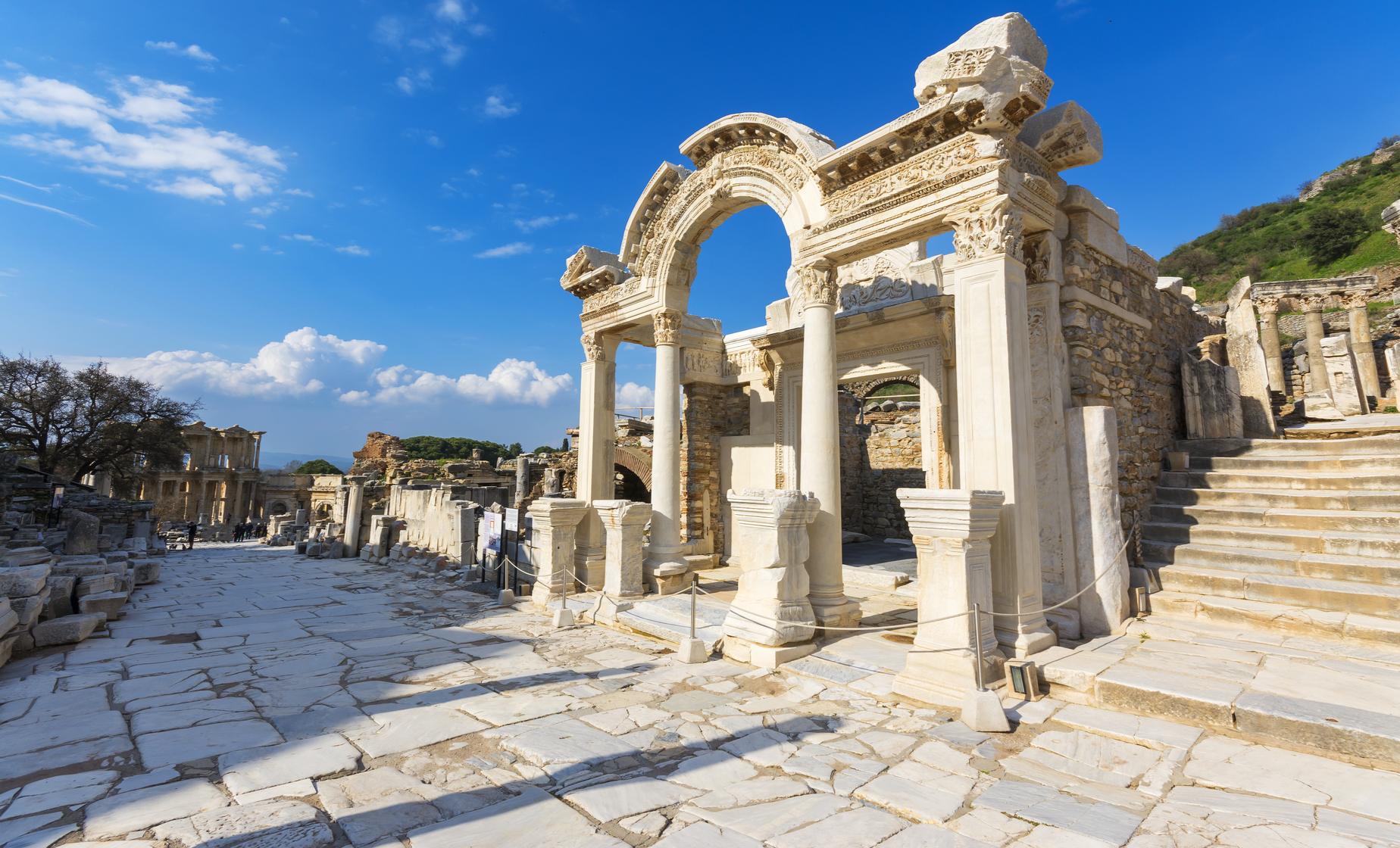 5.0 / 5  |  1 ReviewReview This Tour
From $58.00/person to $155.00/person (Select "Individuals" below) Price varies based on number of individuals in your group
Choose Options My Cruise Itinerary
Summary
Shore Excursion Size

Cruise Ship Pier
Food/Beverage Provided None
Recommended Dress Shoulders and knees should be covered when visiting a religious site. Comfortable, sensible walking shoes are recommended.
Restrictions The walking tour of Ephesus begins at the upper gate and ends at the lower gate. Guests must be able to walk over packed dirt, cobblestone and rock pavements. Many of these are uneven. Steps are required at various points throughout the city. Most of Ephesus is not wheelchair accessible.

5.0 / 5  |  1 ReviewReview This Tour
Wonderful & Peaceful tour!
The guide was very upbeat and cheerful She was passionate about Pompeii which was awesome for us. She shared amazing things about the place. We were very pleased!!! Thank you for making our visit so memorable.
Reviewer: Dubois' Family