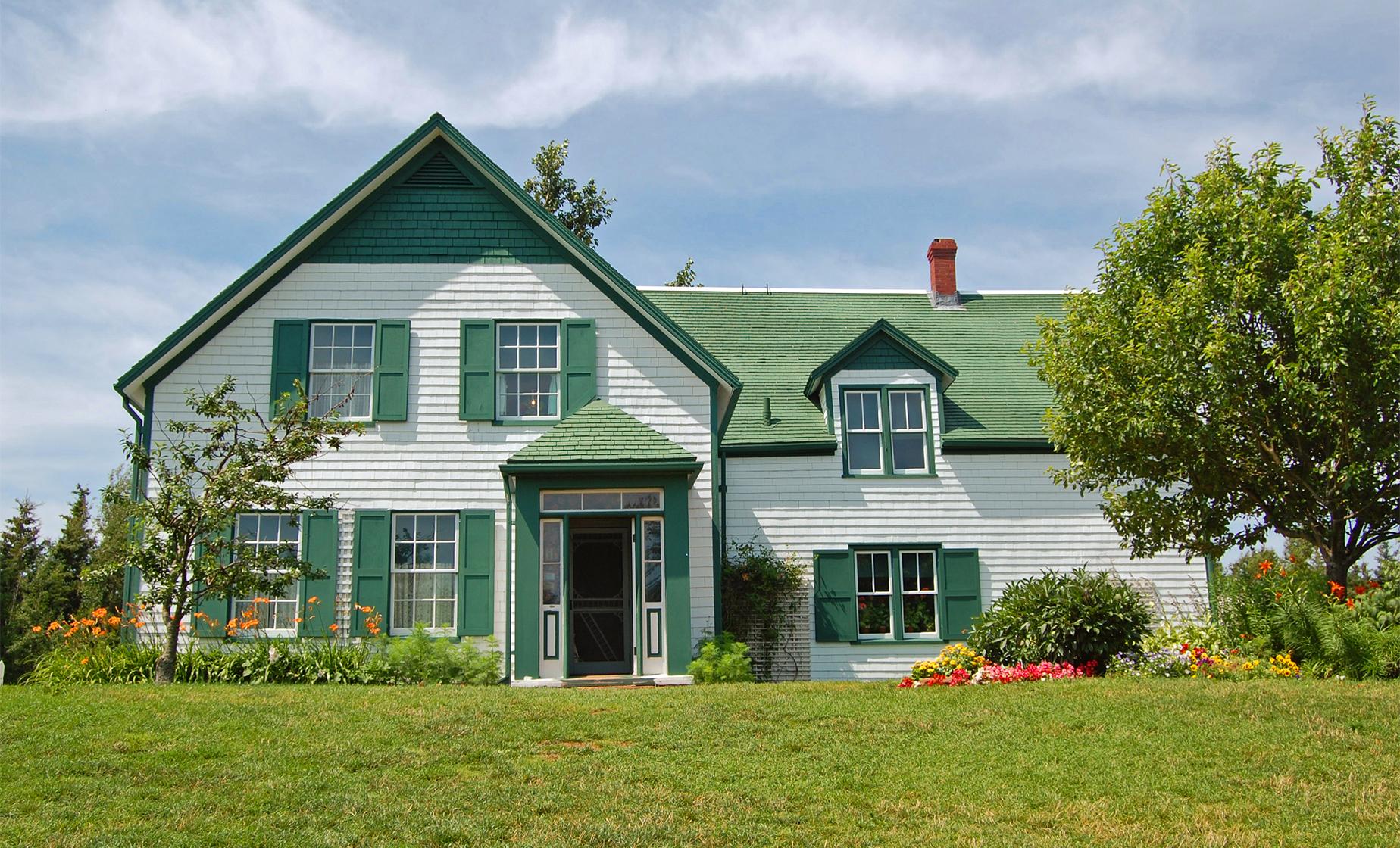 An approximately 5 minute walk from the cruise ship pier.
Food/Beverage Provided Not Included
Recommended Dress We recommend wearing comfortable clothing and sensible walking shoes. Sunglasses and sunscreen are also suggested.
Restrictions Guests must be able to walk over paved, gravel, and packed dirt surfaces. This tour is not wheelchair accessible. Infants may participate on the tour free of charge; however, please note, the buses do not have seat belts, so if the infant has a carrier, it will not be strapped to the seat. The infant will have to be held by someone during the tour, unless there is a seat available next to the passenger that they would like to set a baby carrier in. There is no guarantee that there will be a seat available unless the guest buys another one.