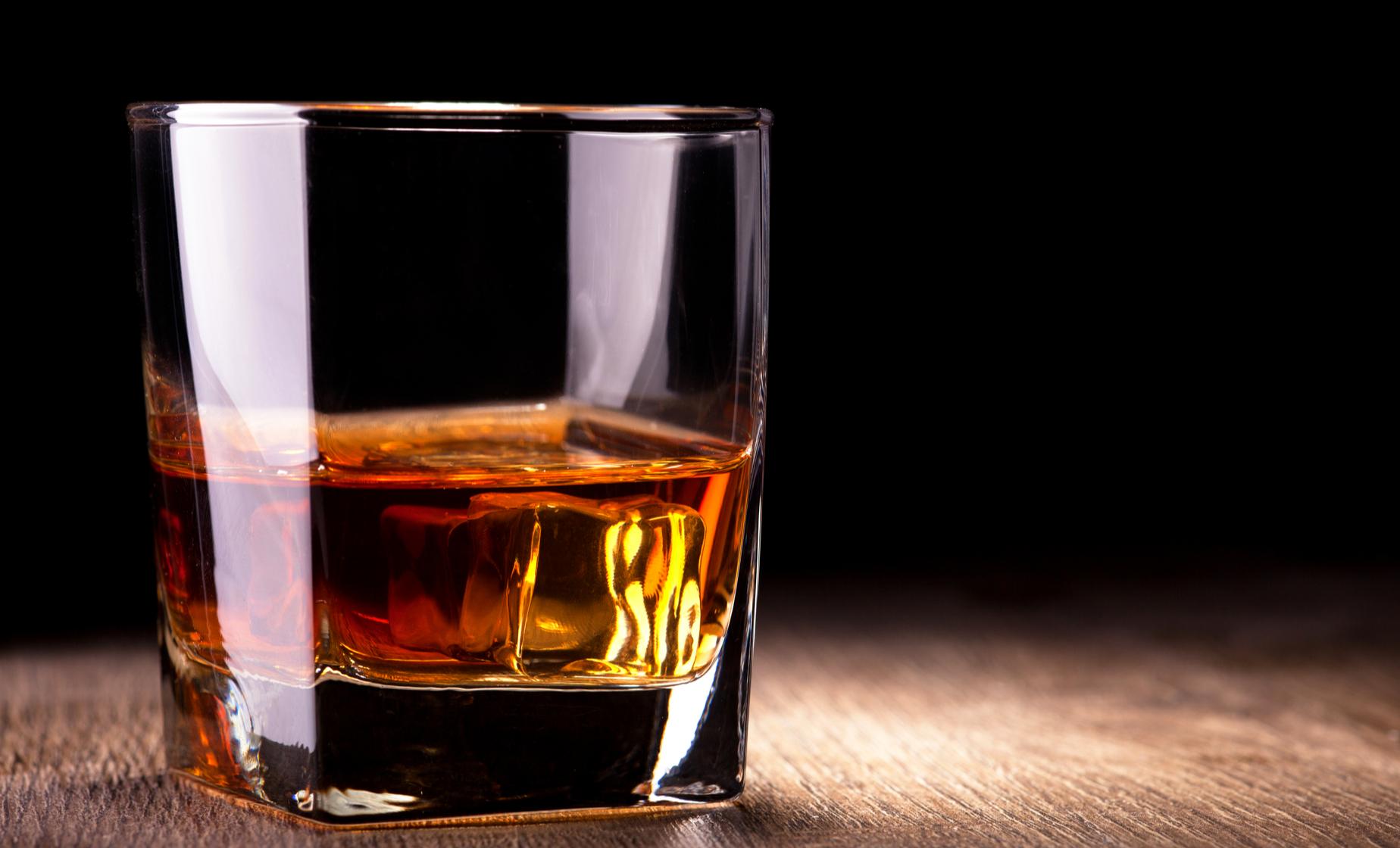 Review This Tour
From $88.00/person to $580.00/person (Select "Individuals" below) Price varies based on number of individuals in your group
Choose Options My Cruise Itinerary
Summary
Shore Excursion Size

Cruise Ship Pier
Food/Beverage Provided A complimentary glass of Jameson and optional mixer is included.
Recommended Dress We recommend wearing comfortable clothing, sensible flat-soled walking shoes, sunscreen, and sunglasses. A rain coat or waterproof jacket and an umbrella is suggested.
Restrictions Guests must be a minimum of 18 years old with a photo ID to consume alcohol. Participants must be able to walk over paved, gravel, and cobblestone surfaces, several of which are uneven or at an incline.