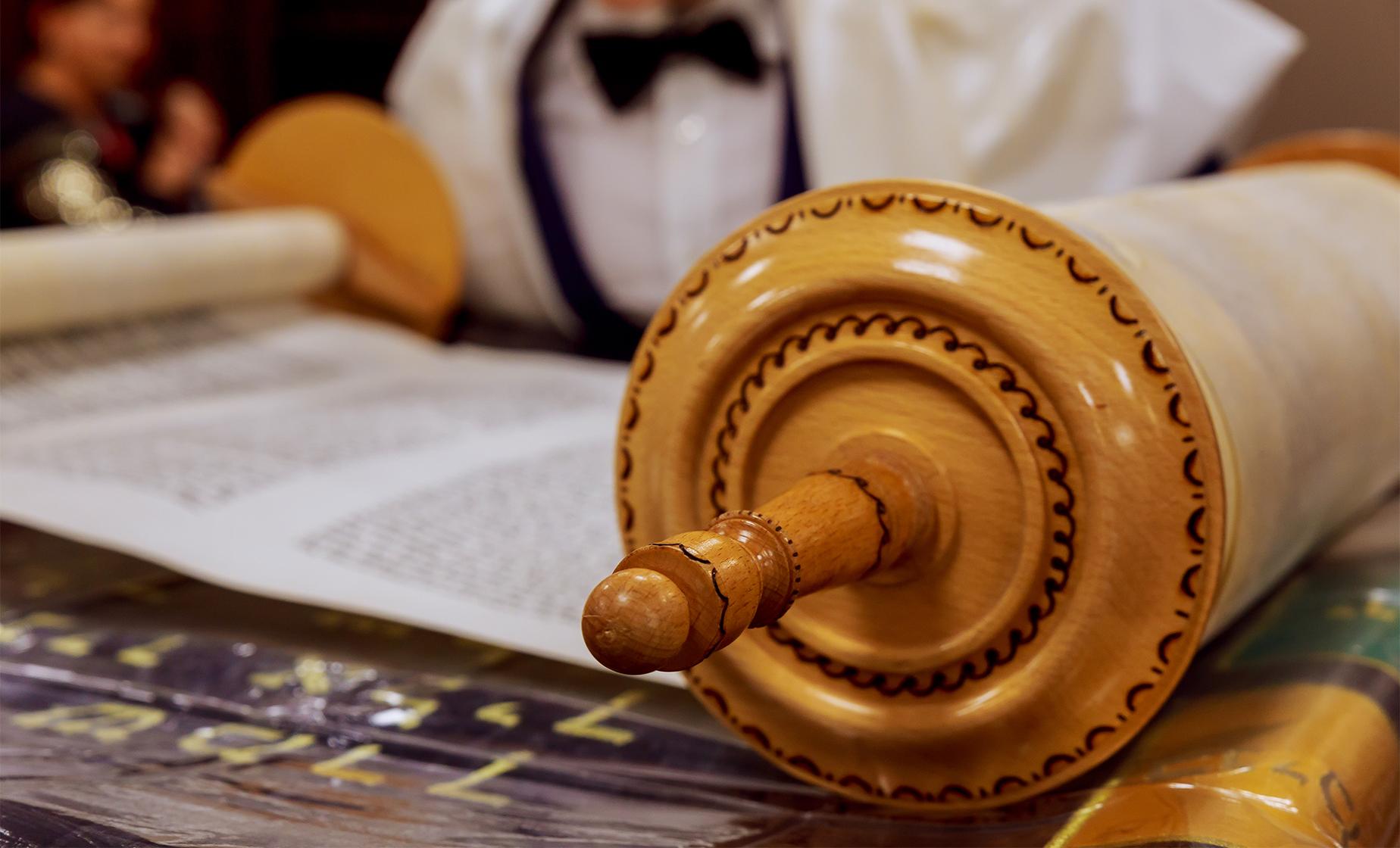 An approximately 5 to 10 minute walk from the cruise ship pier.
Food/Beverage Provided Not Included
Recommended Dress As you will be visiting a religious or memorial site, shoulders and knees should be covered out of respect. Sensible rubber soled shoes are recommended.
Restrictions Guests must be able to walk over paved and stone surfaces. Some walkways along the tour route are uneven.

Departing from the pier area, you will drive to the Saint John Jewish museum, housed in a late Victorian mansion with a rich history of its own. The Museum is connected to the sanctuary of the Congregation Shaarei Zedek, which at its peak numbered over 1400 members.

During your approximately 45 minute tour, your trained guide will show you several of the permanent exhibits, and explain how the museum collects, preserves, and displays the history of the Jewish community of Saint John. You will have the rare privilege of having the Ark opened for you to observe the century-old Torahs with their traditional silver adornments. Discover the Religion Room, where displays explain many Jewish holidays and customs, illustrated with artifacts from the homes of members of the Jewish community. Examine the small but authentic Hebrew School, including half-century-old desks upon which generations of students carved their names. You can even watch a short video on the history of the Jewish community.

After leaving the museum, you have the option of being driven back to your ship, or you can receive instructions for a walk through nearby Orange Street to see homesbuilt by prominent local citizens, both Jewish and non-Jewish, to glimpse another aspect of Saint John's once-flourishing Jewish community. The route back to the ship pier is all downhill and should take about 10 minutes.

5.0 / 5  |  3 ReviewsReview This Tour
Shouldn't miss!
Our guide was knowledgable, helpful and really spent quality time with the 2 of us. The history was interesting and it included a nice walking tour of the area as well. Would highly recommend.
Reviewer: Barbara Schneidman

Fantastic Jewish Museum Tour
From the moment we met our knowledgeable and friendly tour guide, this tour was perfect. It turned out to be a walking tour, which was great given the nice weather. Because it was a walking tour, our guide pointed out many things of interest along the way to the synagogue. The tour inside the synagogue was not only informative but delivered in a way that kept our interest and made it more personal. I would rate this tour A+++.
Reviewer: Lesley Carr