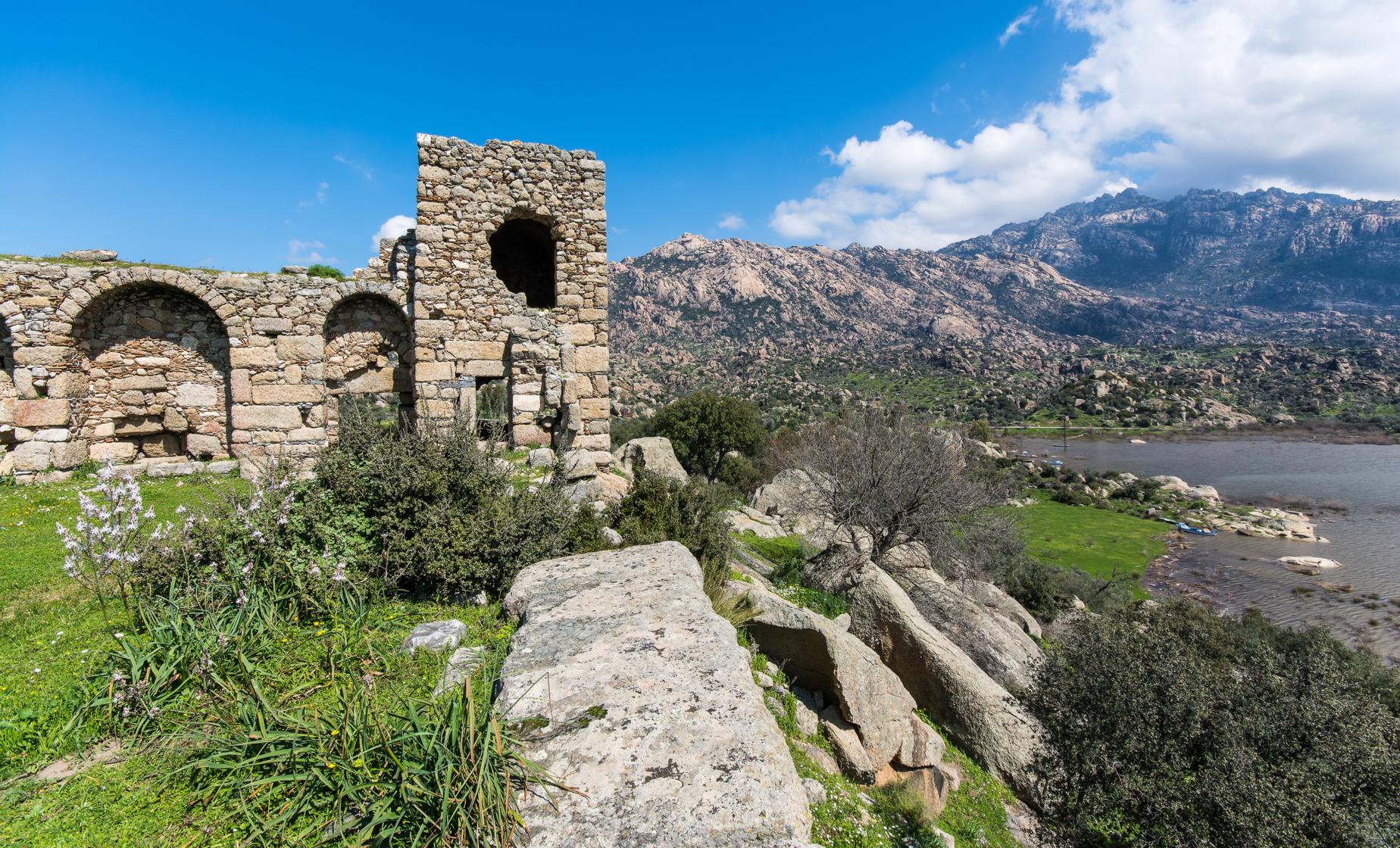 5.0 / 5  |  1 ReviewReview This Tour
From $205.00/person to $590.00/person (Select "Individuals" below) Price varies based on number of individuals in your group
Choose Options My Cruise Itinerary
Summary
Shore Excursion Size

Cruise ship terminal
Food/Beverage Provided Not included
Recommended Dress Comfortable lightweight seasonal clothing and swimwear. Good quality sunglasses are advised, and photo-chromatic lenses for those who wear spectacles.
Restrictions Must be able to get in/out of vehicle.

For all who wish to visit a natural aquatic formation teeming with avian life in southwestern Turkey, this private full-day tour to Lake Bafa is for you. A freshwater body of water that has a salt-laden section, Lake Bafa plays host to various fish and 224 species of birds. With a few towns situated just south of the lake, the northern slopes are replete with olive trees. Under Mount Latmus, there are known to be 20 different orchids, making this lake a have for botanists and birdwatchers.

At one time, a part of a gulf of the Aegean Sea allowed commerce and fishing for the ancient city of Heraclea (now called Kapikiri). The nearby Büyük Menderes River deposited silt over the centuries that closed the one-time gulf off from the Aegean. This promptly led to the city's economic collapse.

On the slopes of the nearby Be?parmak mountains, there are remains of some dozen monasteries dating back to the Byzantine period. Mount Latmus itself sits above the village of Kapikiri, which now caters to tourists, although fishing, agriculture, and beekeeping play an important role in its economy.

On your tour, be sure to inquire about the legend of the encounters between the ancient goddess Selene and Endymion, a lowly shepherd. It is quite a tale that will entice your imagination.

At the end of your Lake Bafa journey, your private guide will escort you back to the port, but not without leaving you with a longing for a more mysterious time.

5.0 / 5  |  1 ReviewReview This Tour
Lake Bafa And Herakleia
The trip to Lake Bafa was amazing. The guide was very knowledgable about the history and source of the lake. We also visited the village of Heraklia. We walked all over the village and I had interaction with the locals. My fondest memory of this trip was walking out to the ""theater"" with the guide and three ladies who helped me navigate the pathway. Great excursion.
Reviewer: Jan Wallace