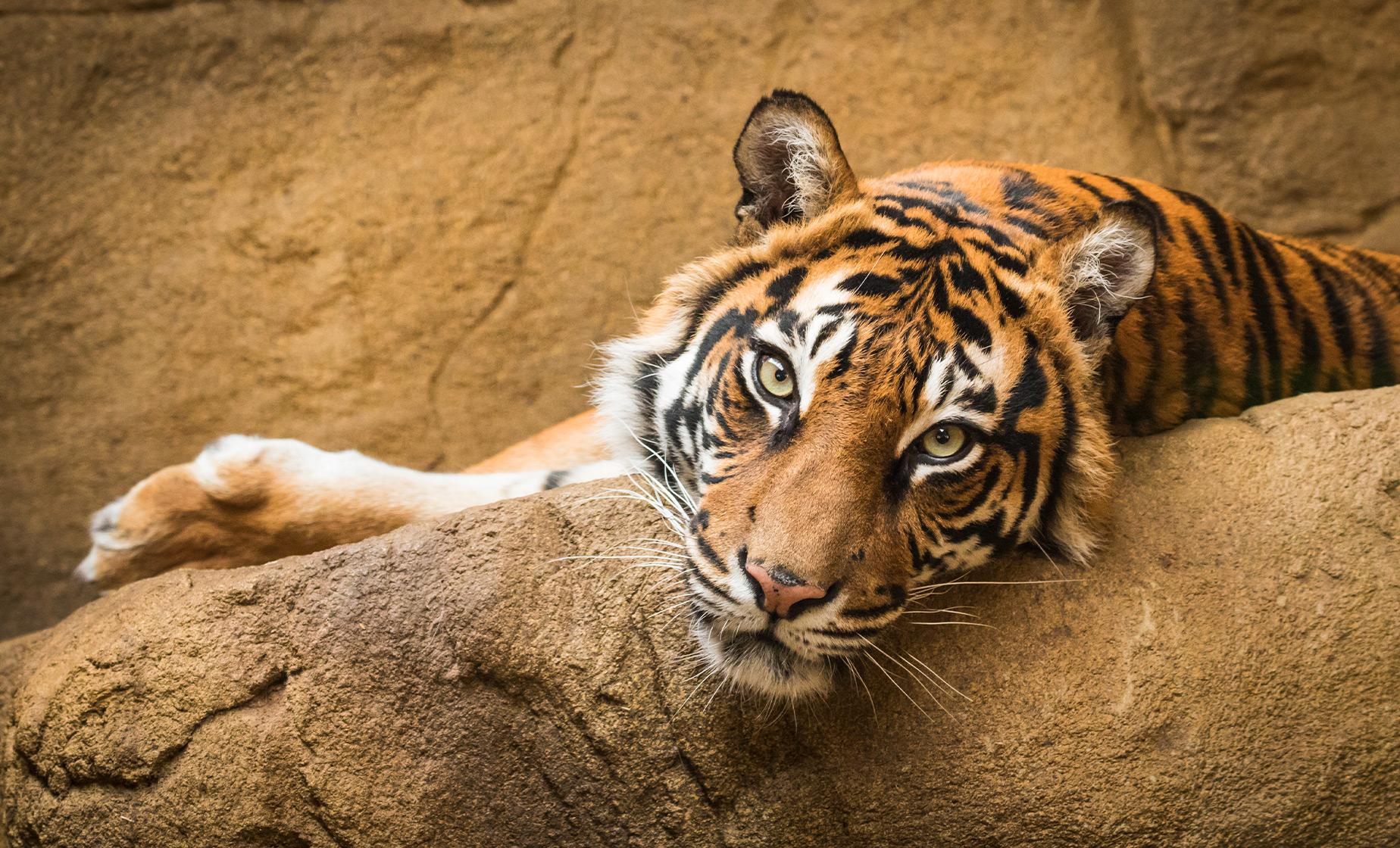 This Lujan Zoo trip takes you to two of Argentina's most famous attractions, the Lujan Basilica and the Lujan Zoo. The Lujan Zoo tour offers the perfect opportunity to take in the sights at each of these popular landmarks: you'll get a look at one of the city's most prominent religious buildings before heading to the zoo for an experience like no other.

Your Buenos Aires zoo tour begins when you're picked up at your hotel and taken to the Lujan Basilica. This building, known as Basilica Nuestra Senora de Lujan in Spanish, is a religious structure dedicated to the patron saint of Argentina, the Virgin of Lujan. More than six million people make pilgrimages to this site every year. Inside, you'll see a small statue of the Virgin (only 38 centimeters tall) as well as a majestic organ that has unfortunately seen better days since it was built by Frenchman Aristide Cavaille-Coll, the most distinguished 19th-century organ builder.

After your visit to the basilica, you'll continue to the Lujan Zoo. To fully enjoy this adventure, the guides assign a meeting point and time that will allow you to explore at your own pace. The zoo has adapted habitats for a wide variety of animals of different species such as lions, tigers, cougars, Asian elephants, dromedaries, sea lions, toucans, llamas and brown bears. Following your journey through the zoo, you'll return to Buenos Aires in an air-conditioned coach. For an historic tour and a zoo experience you won't find anywhere else, book this Lujan Zoo day trip now.

Please separately list the name of each rider, along with their corresponding age, height, and weight.