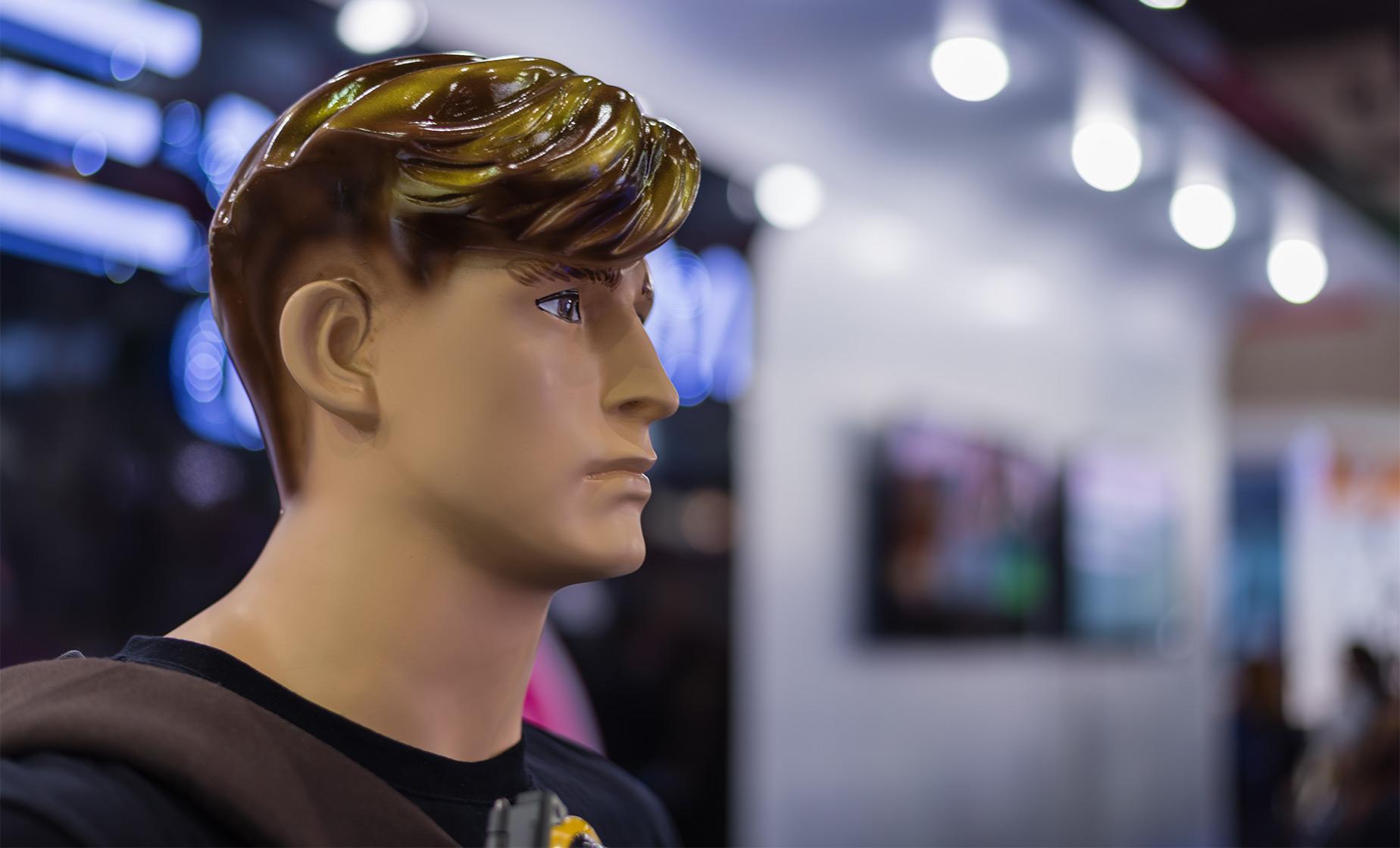 If you've ever wanted to see your favorite celebrities up-close and personal, then this fascinating wax museum tour is for you. Pay a visit to Madame Tussauds in New York, and view an impressive collection of life-size wax figures. You'll see movie stars, singers, a host of important historical figures, and more. You can also take the ride of your life on the Marvel Superheroes 4D Experience.

This quirky wax museum, one of New York City's most famous tourist attractions, will bring you face to face with some of the world's best known celebrities. Every figure at Madame Tussauds is painstakingly crafted to look exactly like its real-life counterpart. The founder of the museum, Marie Tussaud, opened her first wax museum in London in 1835. Now, her museums can be found all over the world, including this one in New York. After you've viewed the impressive collection of figures on your wax museum tour, you can also explore the brand new Marvel Superheroes 4D Experience. Take part in the drama, as the movie on screen comes to life around you. Feel the wind blow and the room shake with tremors, as you're sucked into the action.

This New York city tour is one of the most unique attractions in The Big Apple. Madame Tussauds is packed with celebrity figures that bear an uncanny resemblance to their real-life doubles. Don't miss out on this one-of-a-kind experience.

Here's a list of some of the famous figures you'll meet while on your Madame Tussauds tour:

Shore Excursion Departs From
Between 7th Ave. and 8th Ave.