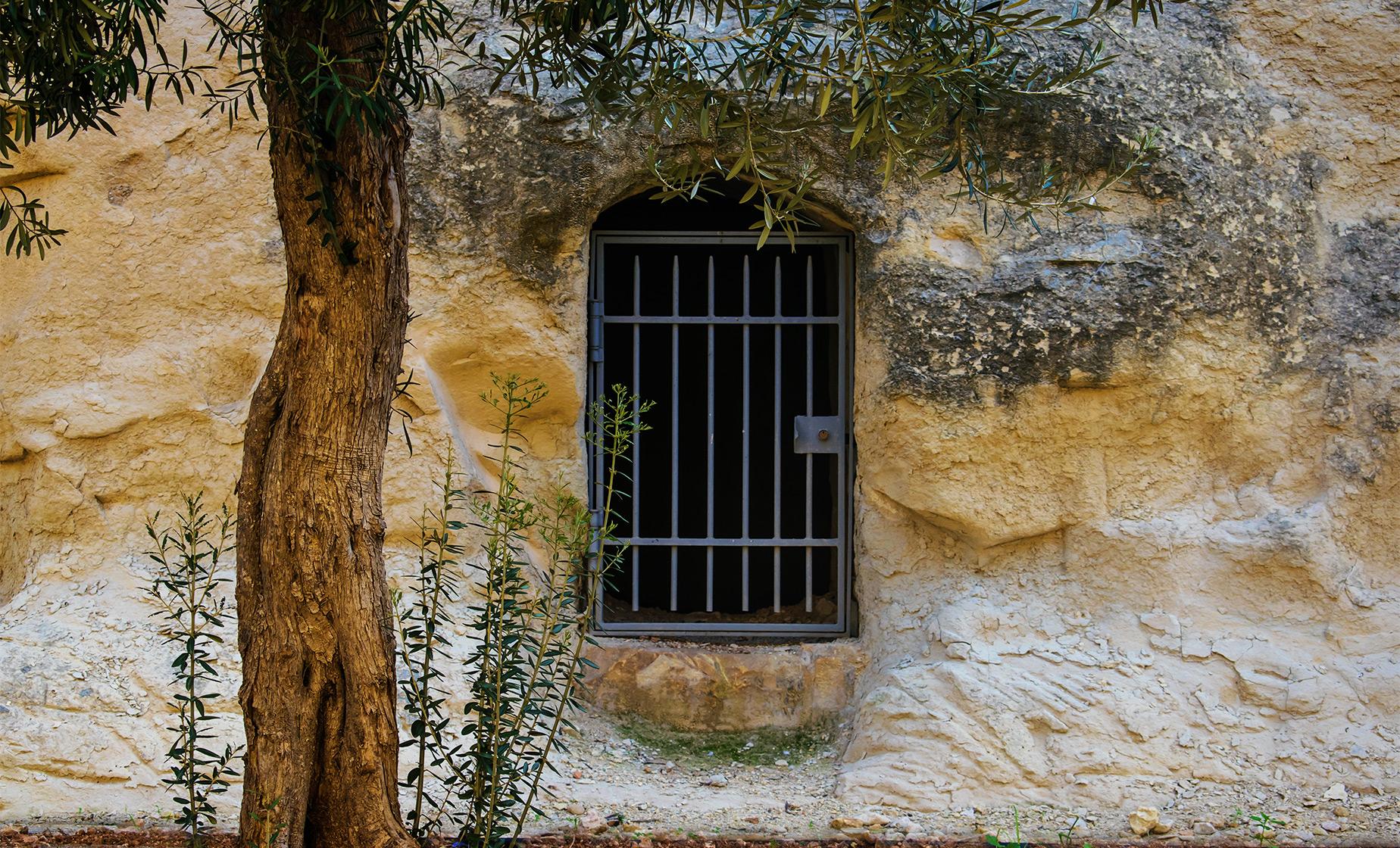 Cruise Ship Pier
Food/Beverage Provided Not Included
Recommended Dress We recommend wearing comfortable clothing and sensible, closed-toe walking shoes. Sunscreen, sunglasses and hat are also suggested.
Restrictions Guests must be able to get in and out of transportation. This tour can accommodate a collapsible wheelchair, provided that the guest is accompanied by a person who can provide assistance. Walkers can also be accommodated.

Start this full-day history lesson learning what life was like for the British military as you visit Vittoriosa and view the fortifications first used by the Knights Hospitaller and later the British defenses.

Make your way through the maze link and survey the underground air raid shelters, a series of subterranean bomb shelters excavated out of the rock. While here you will get a feel for the conditions the troops had to endure during the siege as you learn why the British came, what happened, and why they ultimately left Malta.

From there you will take a bus for a comfortable, scenic ride to Valletta and walk to the upper Barrakka Garden where you will be rewarded with spectacular views of the Grand Harbor. This natural harbor was the military base for the British and a major reason why Malta came under fire following Mussolini's declaration of war on the Allied Forces. Stroll through the city streets and pass by the Palace used by Napoleon Bonaparte and see the WWII Victory (soup) Kitchen. Pause for a photo with Queen Victoria's statue and survey the ruins of the Royal Opera House, a sober remnant of the height of the bombings.

Continue to a well-deserved lunch break and some free time to explore on your own, then make your way to Lower Valletta and the Malta War Museum with its extensive collection of wartime and even prehistoric artifacts. The museum was constructed Fort St. Elmo, a Knights-constructed defense system that was retrofitted for British use.

This 8-hour tour is a must-do for history buffs and those who have an interest in war-related historical sites. Reserve your spot and be sure to bring your camera.