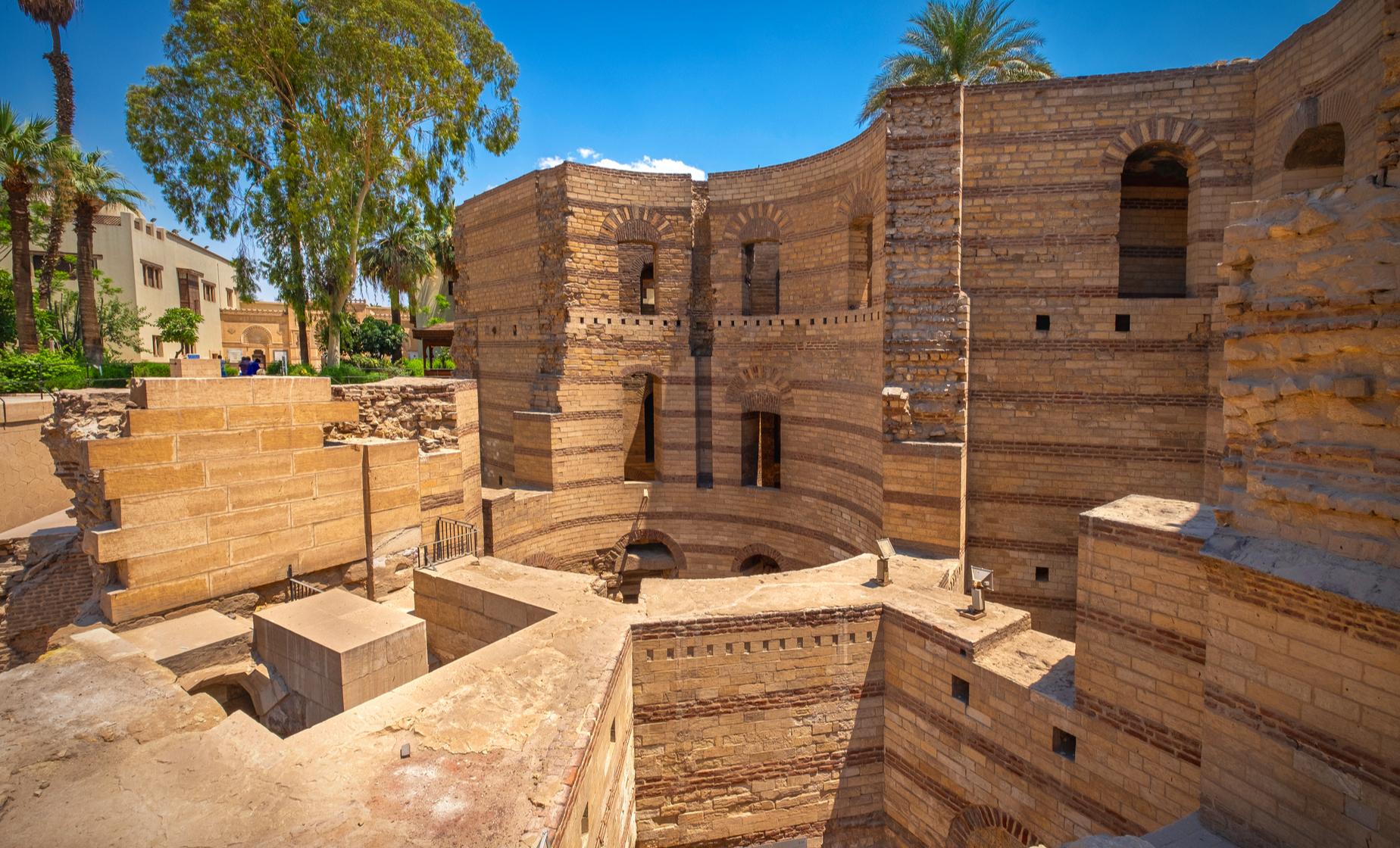 Review This Tour
From $155.00/person to $287.00/person (Select "Individuals" below) Price varies based on number of individuals in your group
Choose Options My Cruise Itinerary
Summary
Shore Excursion Size

Ship Pier
Food/Beverage Provided Lunch
Recommended Dress When visiting a memorial site, shoulders and knees should be covered out of courtesy of the departed as well as their families. When visiting a mosque, shoulders should be covered and men and women must wear long pants covering the entire leg. Women need to bring a scarf to cover their heads. Comfortable, sensible walking shoes and sun protection are recommended.
Restrictions Guests must be able to walk approximately 1 1/2 miles (roughly 3 1/2 hrs) over cobblestone and paved streets. Cameras are not allowed inside the mosque.

There were several old capitals in the area that today is known as Cairo, which laid the foundation for the city to come. After Cairo was established in the tenth century A. D., additional influences from all parts of the world helped shape the city you see today. The city has many areas that reflect this history and influence. Perhaps one of the most interesting sections is Medieval Cairo.

For your private Medieval Cairo excursion, you will depart Alexandria and travel through the desert landscape for approximately three hours to reach Cairo. Your first stop will be at the Citadel of Saladin, where panoramic views of the city of Cairo can be seen. Here you will also visit the spectacular Alabaster Mosque of Muhammad Ali, the founder of modern Egypt. You will then drive into the city center and visit the Sultan Hassan mosque. It is one of the masterpieces of Mamluk architecture. The building was commissioned in 1356 A.D. as a mosque and religious school for all four juristic branches of Sunni Islam. The Mosque was specifically designed so that each of the four branches of the religion - Shafi, Maliki, Hanafi and Hanbali - could have its own space to worship while sharing the mosque. The facade is almost 250 feet long and more than 115 feet high.

After the visit, you will proceed to Old Cairo. This area of town highlights what remains of ancient cities which were capitals before Cairo, as well as some other elements from the city's varied history. Your excursion continues to the Coptic Cairo section, which includes the Babylon Fortress, the Hanging Church, the Greek Church of St. George and many other historical sites. It is believed that the Holy Family visited this area and the section was a stronghold for Christianity until the Islamic era. Unfortunately, most of the current buildings were built after the Muslim conquest of Egypt around 650 A.D. You will also visit the Ben Ezra Synagogue. According to local tradition, the Nile once flowed over the land the synagogue sits on, and there, in the reeds, baby Moses was found.

Your excursion continues as you make your way to Al Azhar Park, a green space located in the heart of Old Cairo. It was here that the Ayyubid wall was discovered, which was built more than 800 years ago. Lunch will be taken at a local restaurant. After lunch, you will visit the exotic and colorful Khan El Khalili Bazaar. Once known as the Turkish bazaar during the Ottoman period, today it is usually called the Khan. The market was built in 1382 and soon had such a stranglehold on goods traveling from the Eastern world to the West, that it led to Europe's westward expansion. The Mamluks had such a monopoly on the spice markets, it forced explorers such as Christopher Columbus to find alternative routes to the East. You will have free time to explore this photographic shopper's paradise. Sightsee or bargain for (it's expected) gold, silver, bronze, copper and bejeweled baubles, bangles and beads. The smell of exotic spices, leather goods and freshly brewed coffee will blend with local music and colorful fabrics until you won't know what century you're in. After your free time, you will rejoin your transportation for the return drive to Alexandria.