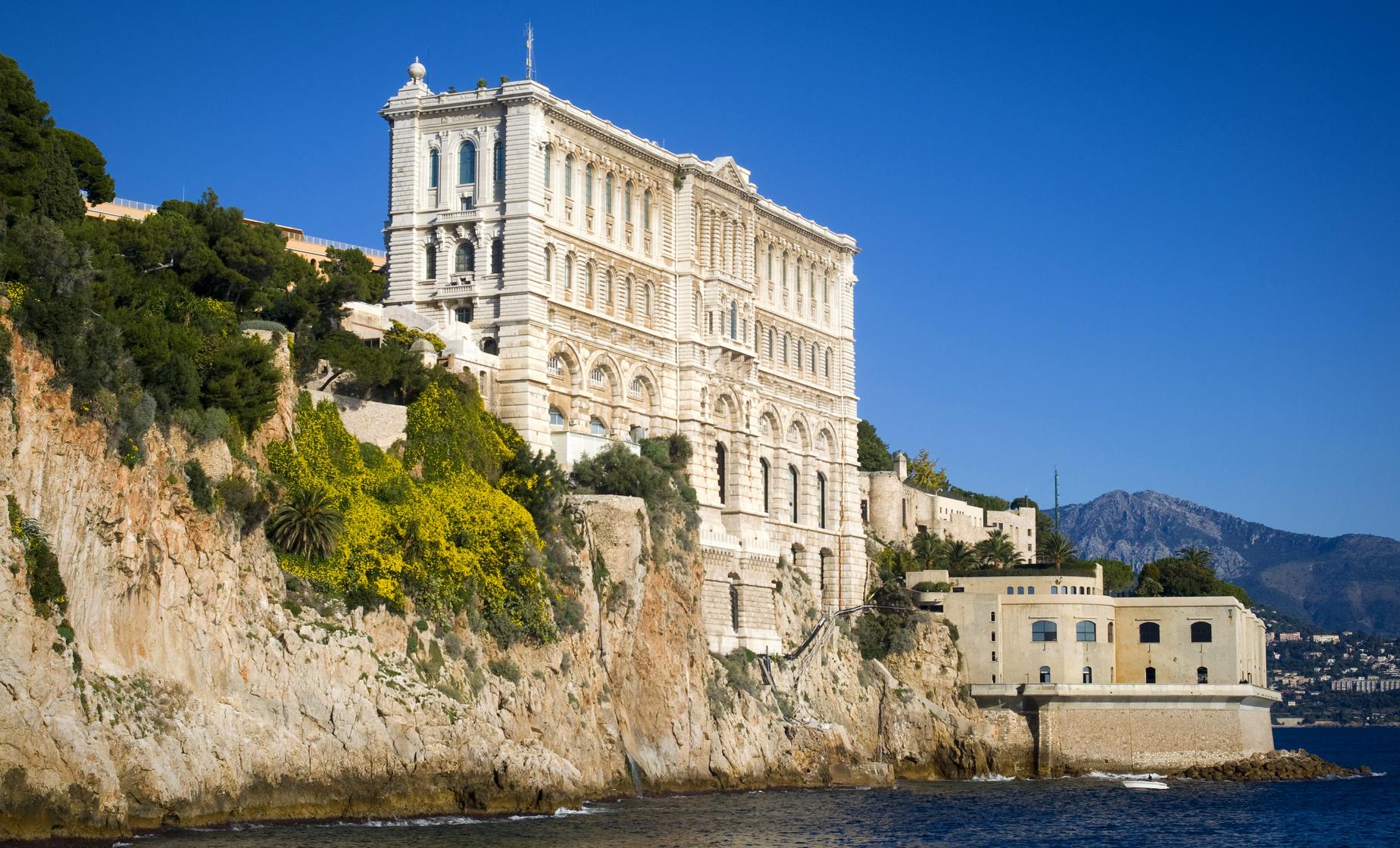 Review This Tour
From $70.00/person to $899.00/person (Select "Individuals" below) Price varies based on number of individuals in your group
Choose Options My Cruise Itinerary
Summary
Shore Excursion Size

Cruise Ship Tender Pier
Food/Beverage Provided Not Included
Recommended Dress As you will be visiting a religious or memorial site, shoulders and knees must be covered. Sensible flat-soled walking shoes, sunglasses, and sunscreen are recommended.
Restrictions To reach the hilltop village of Eze, guests must climb paved and cobblestone pedestrian streets with numerous inclines and steps. The old towns in Nice and Monte Carlo also include cobblestone surfaces, inclines, and some steps. This tour is not wheelchair accessible, and is not recommended for people who use walkers or canes. Children ages 2 and younger may attend the tour free of charge.

The glamour of Monte Carlo, the spectacular views from Medieval Eze, and cosmopolitan Nice combine to bring you a private French Riviera excursion.

Departing from the pier, you will drive to Nice to visit the Old Town. Nice, the capital of the French Riviera, was named by Greeks after Nike, the goddess of victory. Today, Nice retains its superb Medieval charm within the Cours Saleya in the Old Quarter, where the scents of the bustling flower markets waft through the streets. After a walking tour to see some of its sights, you will have free time to explore the Old Town's maze of narrow streets lined with Provencal treasures and treats.

After your time in Nice, you travel to the Principality of Monaco, where the atmosphere alters dramatically and becomes decidedly elegant, as perhaps the ultimate gem on this necklace of jewels. Further exploration in the Monte Carlo area includes views of the well-known Place du Casino, an architectural treasure since it opened in 1878. It is surrounded by the Grand Casino designed by Garnier, the deluxe Hotel de Paris and the elegant Cafe de Paris. A short drive will lead you to the "Rock of Monaco" for your next stop. During an easy walking tour in the Old Town, you will pass by the Oceanographic Museum and Aquarium, the Prince's Palace, and the Monaco Cathedral, the resting place of Princess Grace. You will then have free time to explore the many shops along the narrow streets and to have lunch on your own.

From here, you will drive along the Corniche to the hilltop village of Eze. The village is built on a rocky promontory overlooking the Mediterranean Sea. You will ascend on foot to the lofty village with its small, quaint, cobblestoned pedestrian streets full of craftsmen's boutiques. Those making the hike to the top are rewarded with spectacular views as far as Antibes on a clear day. From here, you will return to the pier.