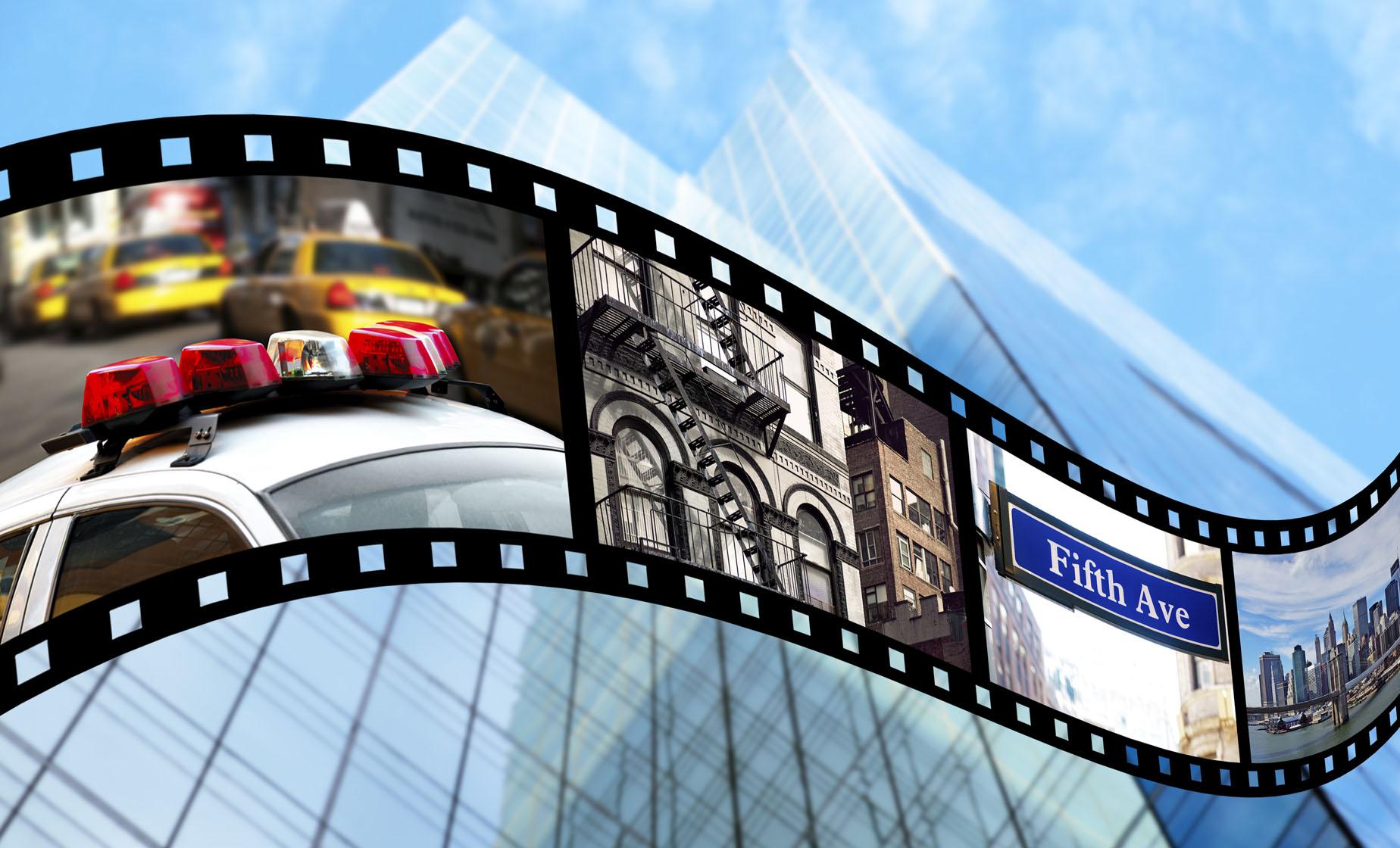 It's "Lights, Camera, Action!" as you hop on the bus and begin your tour of New York's most famous movie and TV sites. Get in on the action with actor tour guides, that will keep the fun rolling as you cruise through the city on this amazing New York City bus tour.

Spend over three hours fascinated on this tour of New York and its numerous screen settings. See the spots where your favorite films and TV shows were shot, and you'll feel like you've jumped onto the set. Fun, knowledgeable guides take you through the tales of more than 40 locations, where films and shows were shot, giving you detailed information about the best sites. Highlights include the spot where the Glee cast performed "I Love New York," the Friends apartment building, the brownstone where I Am Legend was set, The Original Soup Man famously featured on Seinfeld, the Daily Bugle office shown in Spider Man and the "Paris" hotel shot in The Devil Wears Prada. Your bus tour will take you through Times Square, Central Park, Fifth Avenue, the Flatiron District, Chelsea, the Financial District, Tribeca, Greenwich Village, Soho, the Meatpacking District, Midtown and more. The sets of New York City are yours, on this tour that promises to delight with facts and fun.

Don't just see New York on the big and small screen, be a part of it. Tour New York movie sites and TV sites on this exciting and informative trip, through the city's most famous spots. Don't miss a shot of New York with the movie and TV sites tour that takes you to the best of the city. The whole family will enjoy this tour of New York City that will have you shouting "Action!"