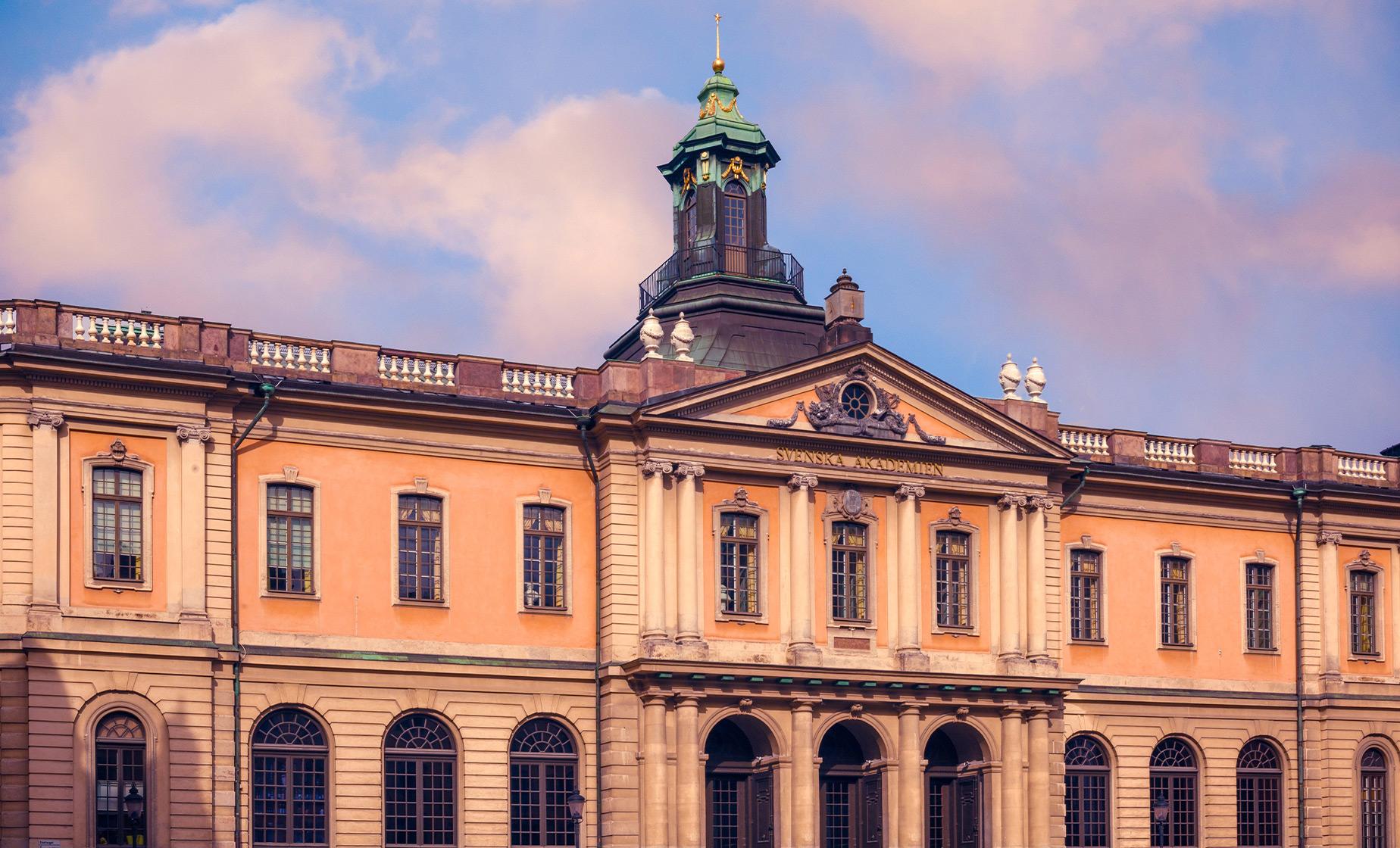 Review This Tour
From $109.00/person to $665.00/person (Select "Individuals" below) Price varies based on number of individuals in your group
Choose Options My Cruise Itinerary
Summary
Shore Excursion Size

The Ship Pier.
Food/Beverage Provided Not Included
Recommended Dress Comfortable clothing and sensible flat-soled walking shoes are recommended. Sunglasses and sunscreen are suggested.
Restrictions Guests must be able to walk over uneven surfaces, including cobblestones. Stairs are required to reach the halls at the City Hall.

Departing from the pier with your professional guide, you will make a short drive to the Old Town. Enjoy a guided walk through the medieval part of the city on your way to the Nobel Museum. Alfred Nobel was born in Stockholm, Sweden, in 1833. His ancestors included a technical genius during the 17th century, when Sweden was a great power in northern Europe. As well as being fluent in several languages, Nobel was also very interested in social and peace-related issues. Upon his death in 1896, he left his fortune to fund the Nobel Prizes. Since 1901, the Nobel Prize has been awarded to honorees every year on December 10, the date of Alfred Nobel's death. The Nobel Museum illustrates a century of creativity. You will be able to follow the changes of the 20th century through the Nobel Prize and the Laureates. Explore the work and the ideas of more than 700 creative minds presented through short films, original artifacts and computer presentations.

You will then walk back out of the Old Town and rejoin your transportation for an informative drive to Djurgarden, passing places connected to Alfred Nobel along the way.

On arrival at City Hall, your guide will take you for a tour of this imposing landmark. Known locally as Stadshuset, it is renowned for its architecture and murals. City Hall's Blue Hall and Golden Room are also revered as the venues for annual Nobel Prize banquets and festivities. Adding even more splendor to the Golden Room's atmosphere are its nearly 18 million gilded mosaics depicting Swedish history. At the end of your tour, you will be transferred back to the pier.