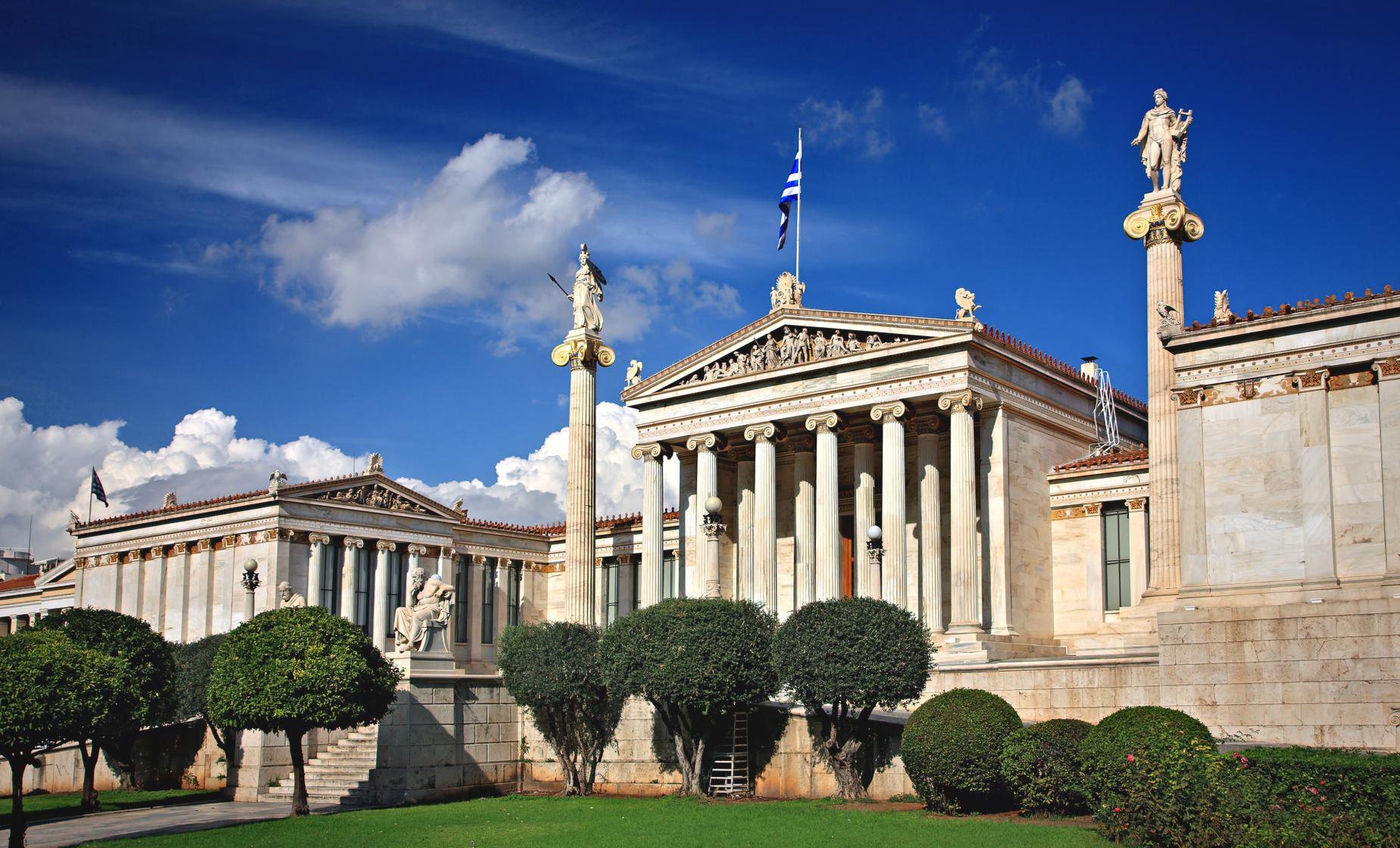 Review This Tour
From $44.00/person to $540.00/person (Select "Individuals" below) Price varies based on number of individuals in your group
Choose Options My Cruise Itinerary
Summary
Shore Excursion Size

Cruise Ship Pier
Food/Beverage Provided Not Included
Recommended Dress Comfortable clothing and sensible, flat-soled walking shoes are recommended. Sun glasses and sun screen are suggested.
Restrictions The walk to visit the Olympic Stadium is approximately 150 yards from the parking area over mostly paved surfaces. There are several high curbs that need to be negotiated.

Classical Athens was a powerful city-state, and therefore was a center for the arts, learning, and philosophy. Near the Agora were Plato's Academy and Aristotle's Lyceum. Athens was the birthplace of Socrates, Pericles, Sophocles, and many other prominent philosophers, writers, and politicians of the ancient world. It is considered the cradle of Western Civilization and the birthplace of democracy, largely due to the impact of its cultural and political achievements during the 5th and 4th centuries B.C.

After meeting your professionally trained and licensed tour guide on the pier, you will drive towards the center of Athens, approximately 30 minutes from the pier. You will see the sights of Athens as your guide brings them to life. You will pass the ruins of the Temple of Olympian Zeus and the Arch of Hadrian, a monumental gateway that spanned an ancient road from the center of Athens, to the complex of structures on the eastern side of the city that included the Temple of Olympian Zeus. Around the base of the Acropolis you will view parts of the Ancient Agora, Herodes Atticus Theater, and the Theater of Dionyssos.

Next, you will drive through Syntagma or Constitution Square, the city's central square. Here you will see the Tomb of the Unknown Soldier and the former Royal Palace, which is now the House of Parliament. Continue past the University of Athens, the Academy of Athens and the National Library, and then it's on to Omonoia Square, where you will see the Mayoral Building and get a glimpse of the Central Market of the city and Monastiraki Square, the city's flea market. Continue along Vasilissis Sofias Avenue (a.k.a. Embassy Row) and admire the neoclassical buildings formerly used for Embassies. A photo stop will be made at the Panathenaic Olympic Stadium, where the first modern Olympic Games were held in 1896. Then, rejoin your transportation for the return trip to the port.

Please Note: Tour is a riding tour with very few photo stops. Your driver will slow at sites as traffic allows, but safety comes first. Tours on Sunday require a supplement for guides and drivers. This tour offers customized departure times between 7:30 AM and 7:00 PM. If your preferred departure time is not listed, please contact us to place your request.