Price: $50.00
Sale Price: $43.00
Save $7.00!
Infants between the ages of 2 to 4 years old are free.
This tour does not operate on Saturdays and Sundays.
Likely To Sell OutBook Now to Guarantee your Spot 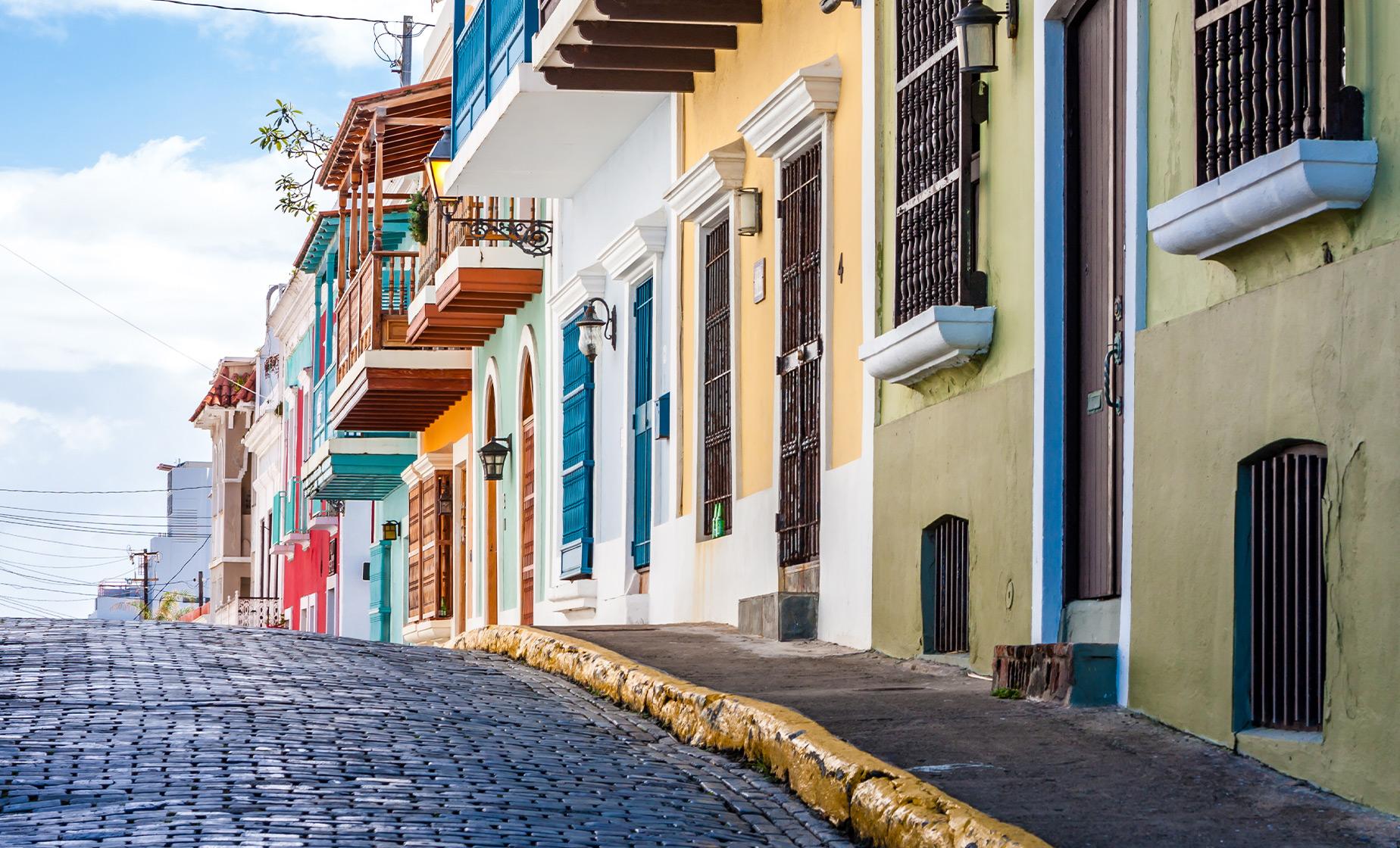 Escape the mob tours and take an old and new San Juan Tour, with an experienced guide. An old walled city with more than 400 years of history, in contrast to a modern resort city, is the backdrop for your orientation of this thriving and interesting city.

In the new part of town, you will travel through the Condado area. Here you will see the luxury hotels, casinos, nightclubs and many restaurants that make this the most popular place in town after dark.

San Juan's Old Town tells hundreds of years of history in its restored and renovated buildings, homes and fortifications. It is divided by narrow streets, many still paved with cobblestones. Photo opportunities abound as you pass the Governor's Palace, San Juan Cathedral, Capilla de Cristo, Fort San Cristobal and travel along the coast road to El Morro, where you will have a photo stop from the street.

As you drive along, look down every street for hidden plazas and the beautiful 17th-century Spanish ironwork on the restored old homes, and blue-black glazed cobblestones lining the narrow streets of the Old City. At the end of the tour, you will be returned to the port.

Shore Excursion Leaves From
Ship pier area (details will be provided when this excursion is booked).

Restrictions
Minimum age to participate is 2 years old. Surfaces at photo stops include paved, gravel and packed dirt. Old San Juan is on a hill and many of the streets are cobblestone.

4.5Based On 150 Reviews Review This Tour

Reviewer: Dee H.
This tour was actually a do over because the previous time we came was during a Holiday Cruise. It was on a Holiday and the shops and stores were closed. The tour guide was knowledgeable and very informative. We did sightseeing, and made stops at some interesting sites, We were able to some quick shopping, And we learned some interesting history of the Island inclusive of the recent hurricanes. I'd recommend the tour. When we cruise we're more likely to do some type of tour because you're given the opportunity to do and see more of the environment.

Reviewer: Sylvia Thompson
Enjoyed the tour, scenery, and photos. The guide was knowledgeable, friendly, and patient. Would definitely recommend.

Reviewer: Michelle W
Our guide, Roger, was great! He provided an informative tour and one that we will always treasure! Thank you : )

Reviewer: Nancy
We were very impressed with our tour guide. He was very informative and stopped several times to allow people to take pictures and experience some of the open markets. We were just sorry we didn’t get to spend more time in your wonderful city.