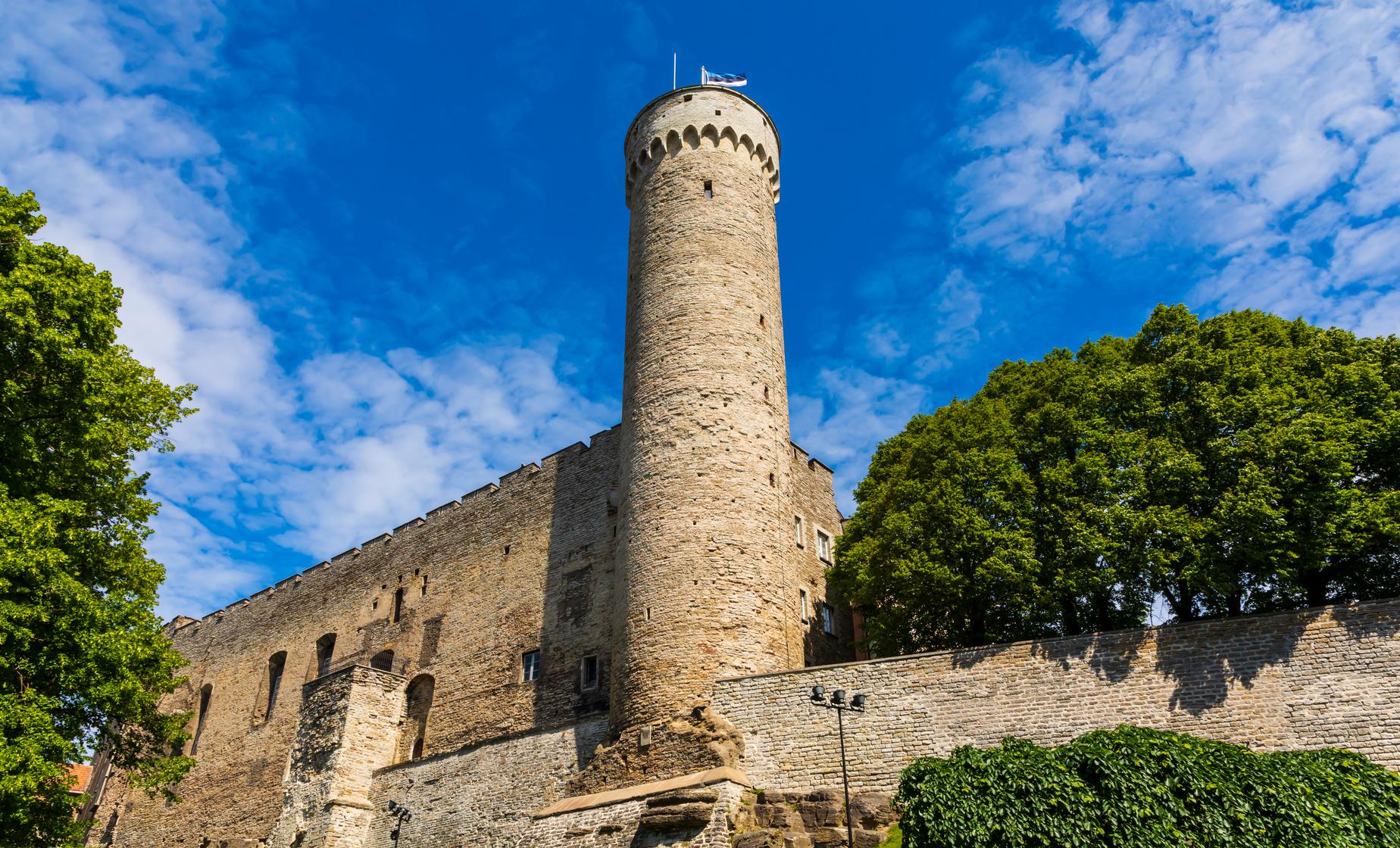 5.0 / 5  |  2 ReviewsReview This Tour
From $27.00/person to $320.00/person (Select "Individuals" below) Price varies based on number of individuals in your group
Choose Options My Cruise Itinerary
Summary
Shore Excursion Size

Cruise Ship Pier
Food/Beverage Provided None
Recommended Dress As you will be visiting a religious or memorial site, shoulders and knees should be covered. Sensible, flat-soled walking shoes, sun glasses and sun screen are suggested.
Restrictions Guests must be able to walk approximately 2 miles over uneven surfaces and cobble stone streets, plus several inclines with some 15-20 steps.

Tallinn, the capital and largest city of Estonia, is also one of the finest Medieval towns in all of Northern Europe. You'll see its highlights with a private guide on this half-day Tallinn tour.

After departing the pier, you will drive to the Upper Town of Old Tallinn, passing the Old Town walls and 13th and 15th century towers. On the new city side, you will see the National Opera and Freedom Square.

Upon arrival on Dome Hill, you will begin your walking tour of the Upper Town. Toompea Castle, which is now the home of the Estonian parliament, is a large complex that consists of three major parts. The pink three story building you can see from the street dates from the Czarist era in Estonia.(circa 1773) On the west side is the medieval castle which was constantly added on to from 1220 A. D. onward. It's Tall Hermann Tower being the only major portion visible from the street. In the middle is a third section built in the 1920s that houses the Riigikogu (Parliament). None of the 9th century Estonian wooden castles remain.

Across from the castle is the Russian Orthodox Church of St. Alexander Nevski which was finished in 1900. The church's eleven bells were cast in St. Petersburg. The largest bell required 500 soldiers to pull it by rope into its lofty location.

The Lutheran Cathedral of St. Mary (Dome Church) was originally established by the Danes in the 13th century, making it the oldest church on the mainland of Estonia. It was originally a Roman Catholic cathedral, but became Lutheran in 1561. A stroll through the narrow cobblestone lanes and alleys will lead you to a scenic viewpoint over Tallinn's Lower Town with its church spires and red rooftops. Descending from the Upper Town via one of the steep, narrow cobblestone streets brings you to the Lower Town. As you wind through the 13th century streets you will see the gothic Great Guild Hall (1410) The guild had close ties to city hall (same coat of arms) and was only open to the wealthy who owned homes. Today it houses the history museum.

The House of the Brotherhood of the Blackheads dates back to the 1500s and is one of the few renaissance buildings left. The brotherhood's purpose was to unite young, unmarried German merchants before they could get acceptance to the Great Guild.

The Church of the Holy Spirit (13th century) was an almshouse church as well as the chapel for the city magistrate. In 1531 it was the first congregation to start holding services in the Estonian language. The clock on the façade dates to the 17th century. You will also learn of the Town Council's Apothecary (1422) and see the Town Hall (1404). The tour ends in the Lower Town. Your guide will point out where Katariina Passage is with its handicraft workshops, and Muurivahe Lane and its street market of wool and linen products.

Please note: This tour begins at the pier and ends in the Lower Town. If your ship does not provide a shuttle back to the pier, taxis should run you 10 Euro for the taxi. Always negotiate before you get in.

5.0 / 5  |  2 ReviewsReview This Tour
Beatiful city with one excellent guide=
Interesting city with a great cultural and history.
Reviewer: cito

Great Tour.
Our guide was absolutely great. Knew the sights and history. Gave us time to shop or explore any sight we wanted before going to the next stop.
Reviewer: Sherwin