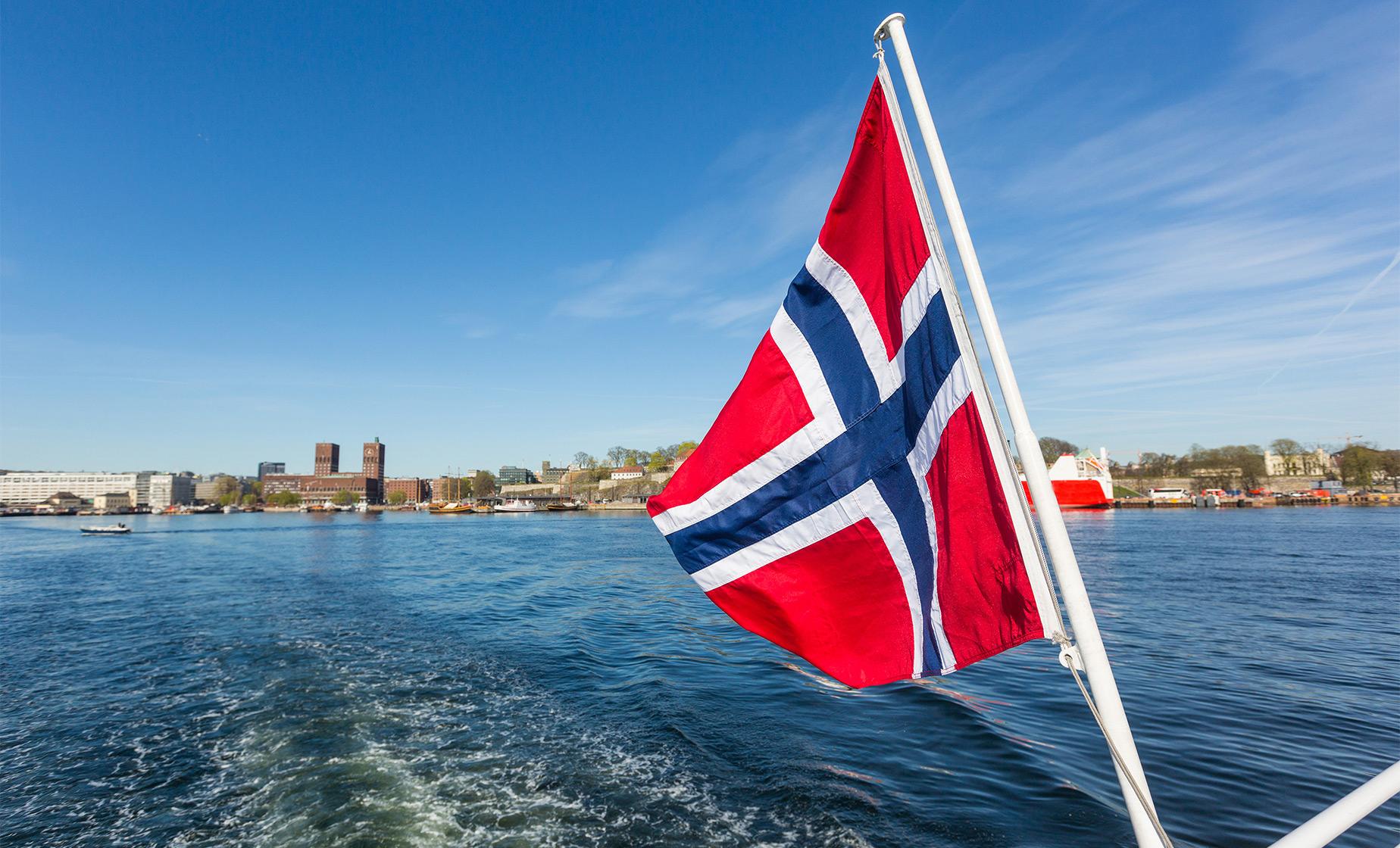 Spend a full day on a grand tour of Oslo that includes the Vigeland Sculpture Park, the Holmenkollen Ski Jump, the Viking Ship Museum, and a boat ride to the Oslo Fjord. Begin with a drive through the city center of Oslo on a coach with a local guide providing interesting information about the Norwegian capital and its major attractions.

This expansive guided walk through Oslo also includes a Vigeland Sculpture Park tour. The park is one of Norway's most visited attractions, with more than 1 million visitors every year. This unique park is the life work of sculptor Gustav Vigeland (1869-1943) with more than 200 sculptures in bronze, granite and cast iron.

Enjoy entry to the impressive Viking Ship Museum, home of the famous Oseberg Ship. The ship, which dates to approximately 800 AD, is a fine example of Viking shipbuilding, and is remarkably well preserved. The museum also contains various interesting artifacts from the Viking age, including everyday objects, wood carvings, two other notable Viking ships, and several of the burial goods discovered on the Oseberg Ship.

The next stop on the tour is the historic Fram Museum. The Fram Museum tells the story of Norwegian polar exploration, and is centered around the gem of its collection: the Fram. The Fram is a ship that was used in expeditions of the Arctic and Antarctic regions by Norwegian explorers.

You will end this meandering Oslo tour with a relaxing, narrated 2-hour boat ride to the Oslo Fjord. Enjoy great photo opportunities during this trip!

Book now! You won't want to miss this guided tour that will tell you about Oslo's history, modern attractions, fjords, and give you a rare glimpse into Norwegian travel and exploration by sea! Book this sightseeing tour to see the most interesting sights in Oslo.

Please Note: Your ticket includes entrance to the The Fram Museum.

Shore Excursion Size
Standard
Shore Excursion Type
Cultural, Scenic
Shore Excursion Duration
7 Hours
Activity Level
Easy
Shore Excursion Leaves From
A 10 to 15 minute walk or a taxi (not included, approximately 167 NOK) is required to reach your departure location, depending on where you are docked. (Full details will be provided in your electronic ticket upon confirmation.)

Restrictions
Guests must be able to step in and out of a coach bus. Children ages 3 and younger may attend the tour free of charge with advanced notice at the time of booking.

4.5Based On 7 Reviews Review This Tour

Reviewer: Gary Haskett
Drove through the city with narration up to the world championship ski jump. The day we were there was the 50th wedding anniversary of the King and Queen so some streets were blocked off for the official entourage traveling from the palace to the church. Good views of the harbor from up high. Guided walking tour through Vigeland Sculpture park engenders appreciation for the life-long artistic endeavors of Mr. Vigeland. Best part of the tour for us were the tours of the Norwegian Viking and Kon Tiki Museums. Very historic and interesting.

Reviewer: Marilyn Roginski
Tour was good but a bit rushed at stops because our time in port was short. Guide was knowledgeable and tried to give us an overview of life in Norway. Beautiful city.

Reviewer: Consuelo O. Untalan
The tour started exactly at the place indicated in the brochure. The guide was excellent, friendly and accommodating. Good value for the excursion. Will recommend as an alternative to the excursions provided by the cruise line.

Reviewer: Cynthia Griffith
Good tour combining an Oslo land tour with the boat tour. We could easily walk from our ship to City Hall to pick up the tour bus. The pick up instructions could have been a bit clearer that the pick up point was to the far SIDE of City Hall versus the front