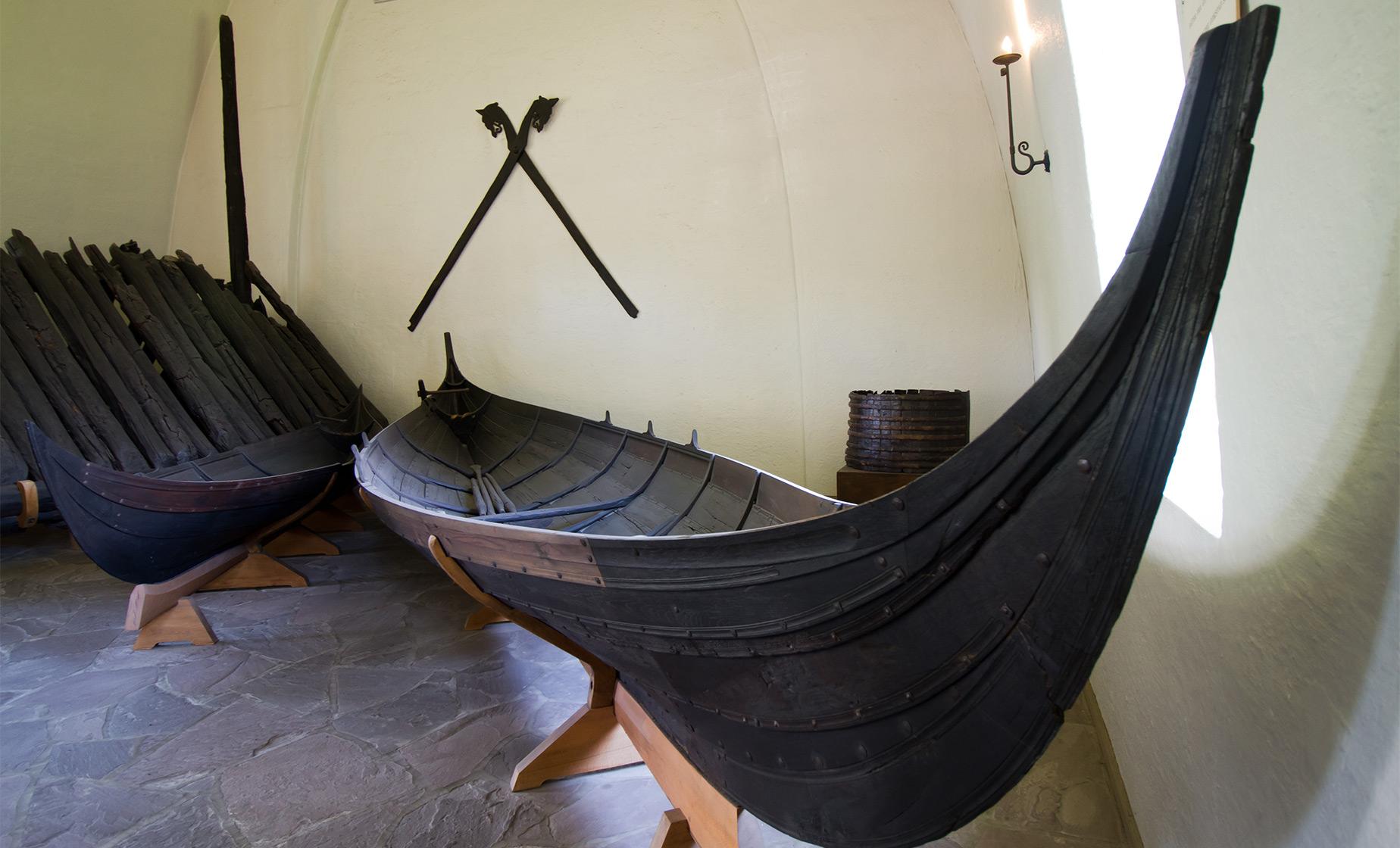 This sightseeing tour of Norway will take you to all of the highlights you could hope for in Oslo. Tour striking locations like Vigeland Sculpture Park, take pictures at the Holmenkollen Ski Jump, and visit the impressive Viking Ship Museum.

Begin with a drive through the city center of Oslo on a coach as the local guide provides interesting information about the Norwegian capital and its major attractions. Take a guided walk through the Vigeland Sculpture Park on this tour, one of Norway's most visited attractions with more than 1 million visitors every year. This unique park is the life work of sculptor Gustav Vigeland (1869-1943), and features more than 200 sculptures in bronze, granite, and cast iron.

Then, visit Holmenkollen Ski Jump, an imposing monument of steel and concrete. One of the first designer ski jumps ever built, it is recognized as the world's most modern ski jump. Enjoy a spectacular view of Oslo and the Oslo fjord from the platform at the top of the ski jump tower.

Enjoy entry to the impressive Viking Ship Museum, home of the famous Oseberg Ship. The ship, which dates to approximately 800 AD, is a fine example of Viking shipbuilding, and is remarkably well preserved. The museum also contains various interesting artifacts from the Viking age, including everyday objects, wood carvings, two other notable Viking ships, and several of the burial goods discovered on the Oseberg Ship.

Gain admission to the Fram Museum. The Fram Museum tells the story of Norwegian polar exploration, and is centered around the gem of its collection: the Fram. The Fram is a ship that was used in expeditions of the Arctic and Antarctic regions by Norwegian explorers.

Book this guided tour to get a rare look into Norwegian traditions and to learn about Oslo's history and modern attractions!

Shore Excursion Size
Standard
Shore Excursion Type
Cultural, Scenic
Shore Excursion Duration
5 Hours
Activity Level
Easy
Shore Excursion Leaves From
A 10 to 15 minute walk or a taxi (not included, approximately 167 NOK) is required to reach your departure location, depending on where you are docked. (Full details will be provided in your electronic ticket upon confirmation.)

Restrictions
Guests must be able to step in and out of a tourist coach. Children ages 3 and younger may attend the tour free of charge with advanced notice at the time of booking.

4.5Based On 16 Reviews Review This Tour

Reviewer: Anne
A group of five of us went on this tour. We managed to see all that we wanted to in our only day in Oslo. Much better value than the Cunard offers!

Reviewer: Rita
Saw all the high lights one would want to see. Sculpture Garden is worth the stop. Would recommend a little more specific meeting directions. No cabs were available. Easy walk. Needed to go to Noble Museum and then veer to the left at the intersection in front of the Noble Peace Museum.

Reviewer: Dennis
If you're into ski jumping, the ski jump will absolutely amaze you. I've always said it's better to see things with your eyes vs pictures and this is one of those things.

Reviewer: Hector Amor
Excellent tour and Tour guide. Reading the itinerary it is easy to realize that this tour was a very active and exhausting one so be aware. Without any doubt I highly recommend it.

Reviewer: peter
It was a full day experience with lots to look at. The bus driver let us off at the ship due to lack of timing available for walking back. Thanks to him we did not have to hurry