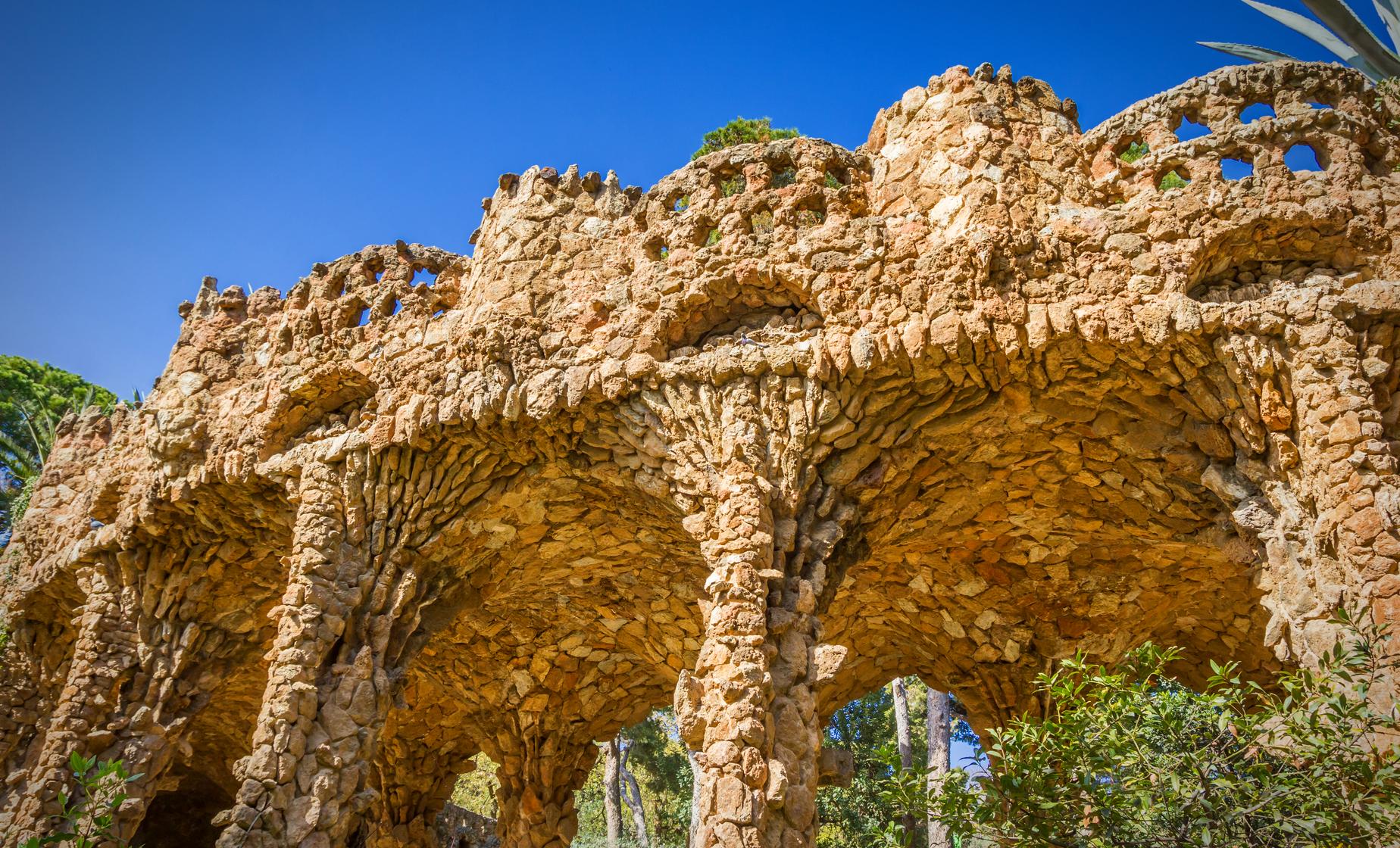 An approximately 30 minute taxi (not included, approximately 20 EUR each way) is required to reach your departure location.
Food/Beverage Provided Not Included
Recommended Dress As Sagrada Familia is a Catholic church, visitors must dress appropriately, following these restrictions: For safety, no hats are allowed inside the nave or the museum except for religious, health or belief-related reasons. Visitors may not enter barefoot. No see-through clothing. Tops must cover the shoulders. No plunging necklines or exposed backs or bellies. Shorts and skirts must come down to at least mid-thigh. Flip Flops will not be accepted.
Restrictions Children under the age of 6, unaccompanied children from ages 6 to 17, people with reduced mobility, those who suffer from vertigo or cardiovascular diseases are not allowed to go up to the towers. Infants ages 0 to 5 are not allowed in towers.

Explore the breathtaking architecture of The Basilica and Expiatory Temple of La Sagrada Familia, considered one of the most visited buildings in the world and one of Gaudi's masterpieces.

In 1882, construction of Sagrada Familia began under architect Francisco de Paula del Villar. In 1883, when Villar resigned, Antonio Gaudi took over as chief Architect, transforming the project with his architectural and engineering style, combining Gothic and curvilinear Art Nouveau forms. The interior is rich in symbolism and a place to discover how Gaudi acquired most of his inspiration.

At the end of the tour, you will visit the museum, where there is an exhibition of drawings, plaster models, and pictures about the history and development of this basilica from its early beginnings to the present day.

After exploring and learning about Gaudi's influence in the construction of one of the most monumental architectural designs of all time, you will proceed to Park Guell. Located in the upper part of Barcelona, Park Guell is considered, by many, one of the most emblematic works of Gaudi.

The park was declared a World Heritage Site by the UNESCO in 1984. The original project was meant to be urbanization ordered by the Catalan entrepreneur Eusebi Guell; it was later inaugurated as a public park in 1926. In this project, Gaudi displayed all his creative talent with a naturalistic style intending to acquire integration of architecture and nature.

This tour provides an experienced guide, radio guide system, entrance fee to Park Guell and Sagrada Familia, along with transfers to and from each destination. A once in a lifetime opportunity that should not be passed.