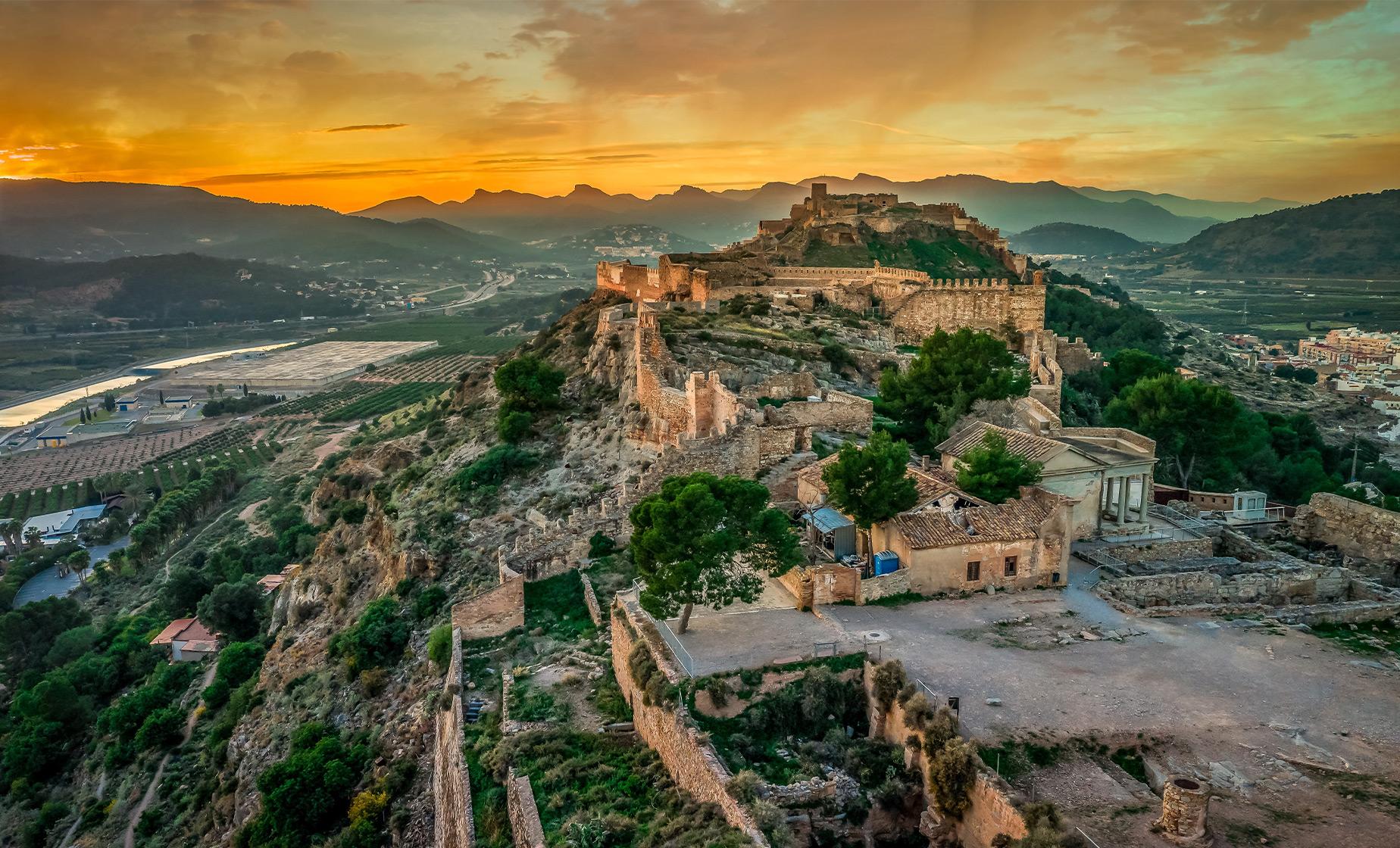 Review This Tour
From $36.00/person to $1,800.00/person (Select "Individuals" below) Price varies based on number of individuals in your group
Choose Options My Cruise Itinerary
Summary
Shore Excursion Size

The very scenic port city of Valencia resides on Spain's southeastern coast, where the Turia River and Mediterranean Sea meet. Known as the City of Arts and Sciences, here you will view futuristic structures that include a planetarium, oceanarium and an interactive museum. Valencia, the third largest city in Spain, brilliantly combines the sun along with several beaches and a bustling city life to offer something for everyone.

Start your day with a comfortable and panoramic drive to Sagunto, approximately 30 km to the north, close to the Costa del Azahar on the Mediterranean Sea. This town in Eastern Spain, in the modern fertile comarca of Camp de Morvedre in the province of Valencia, holds a medieval and fiery past with incredible Roman remains and Moorish construction that still line the streets today. Roman influence can be seen in the beautiful Teatro Romano whose original structure would have housed up to 6,000 spectators. Built in the second century, this beautiful amphitheater has undergone careful restoration so that it can still be used today. Admire the view which surrounds it; dramatic cliff sides and the nearby castle.

Return to Valencia to for a complete and comprehensive panoramic driving tour as well as a walking tour of the old quarter. Did you know Valencia has the largest inner-city urban park in the whole of Europe? The famous Turia park, which used to be a river, is only one of five public parks in Valencia.