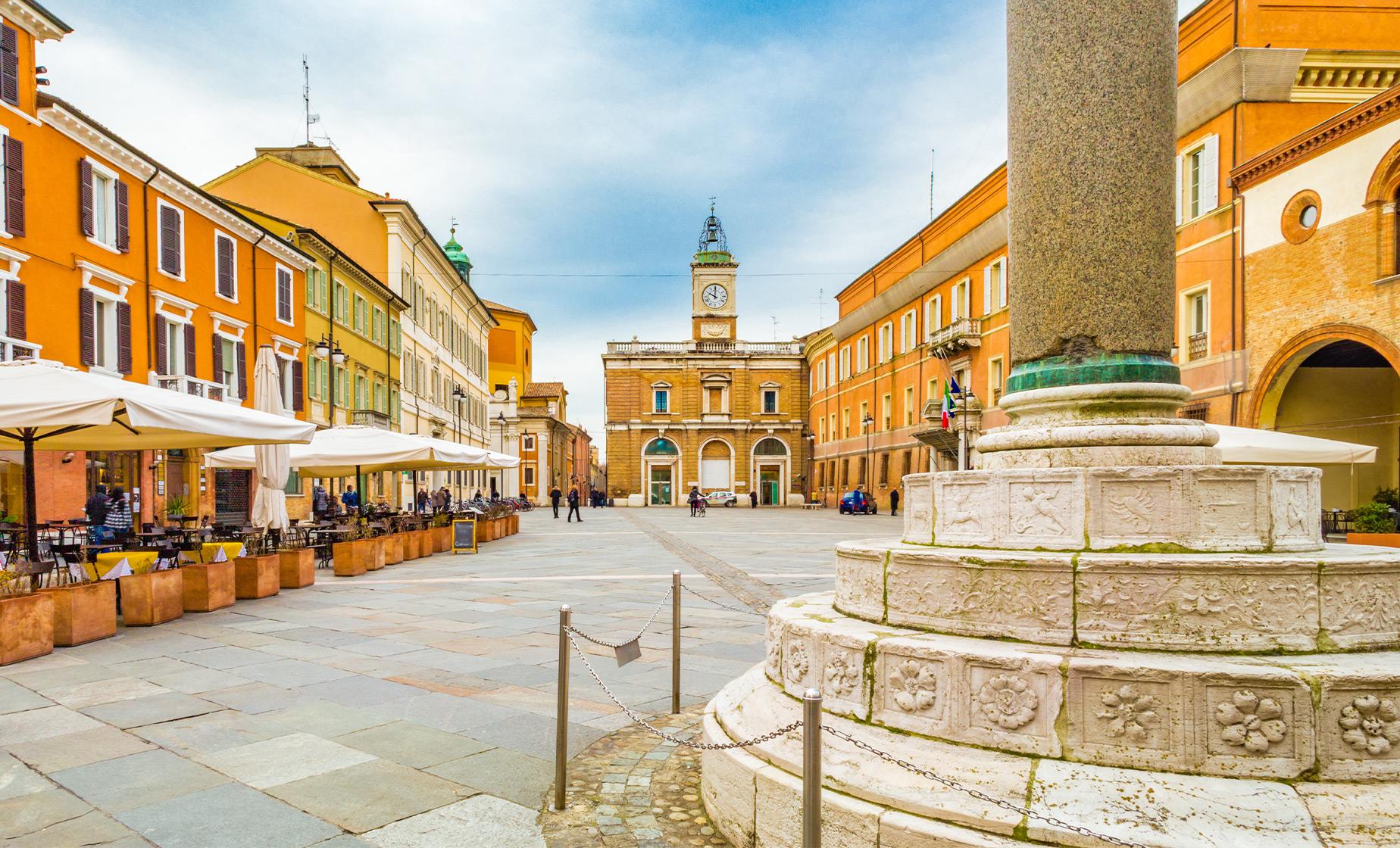 Review This Tour
From $50.00/person to $490.00/person (Select "Individuals" below) Price varies based on number of individuals in your group
Choose Options My Cruise Itinerary
Summary
Shore Excursion Size

On this private adventure you will begin with your guide who will take you to see the Basilica of Sant' Apollinare Nuovo Church, this is the most important evidence of the encounter between Romanitas and Barbaritas. It was built between 493 and the beginning of the 6th century.