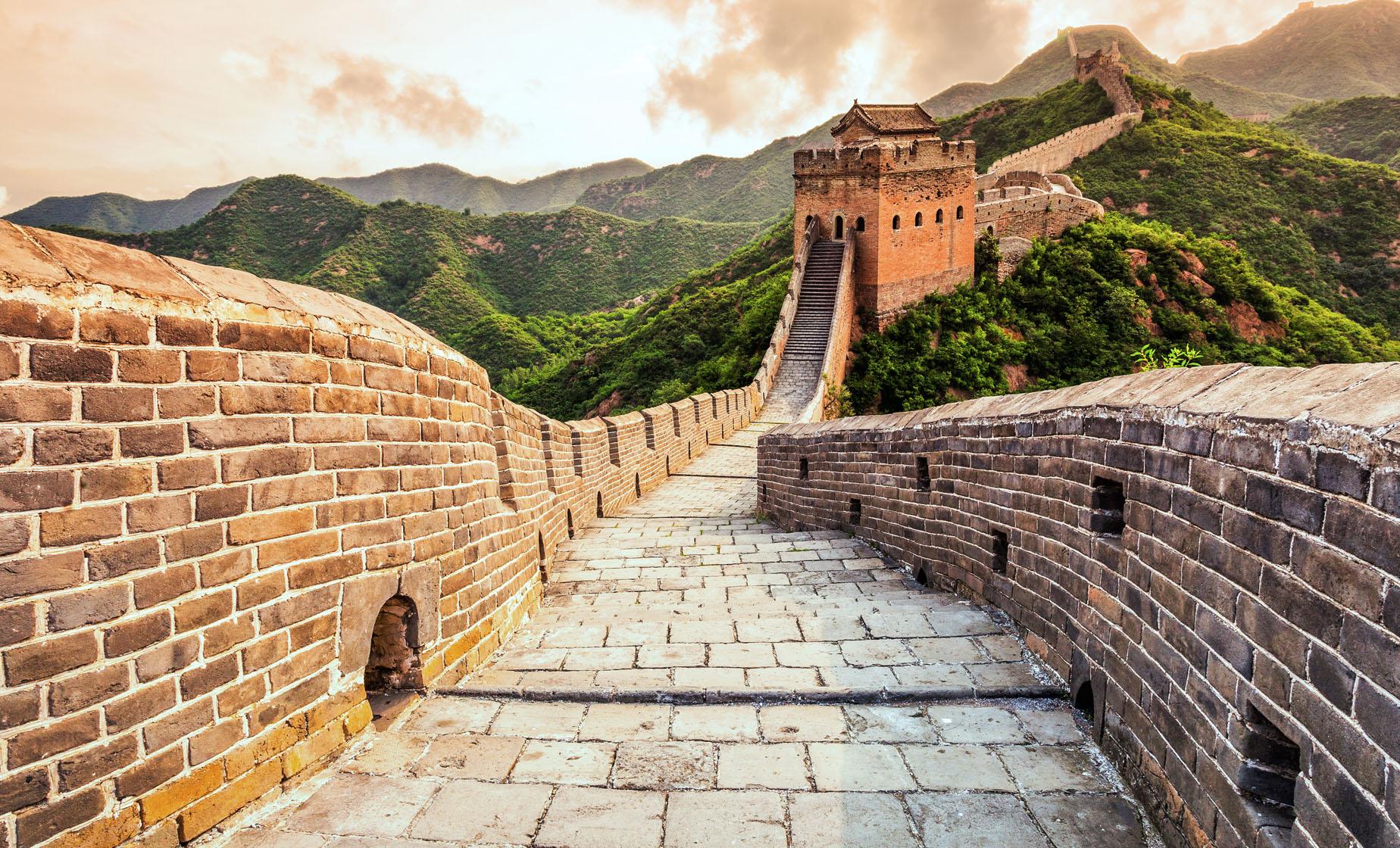 Review This Tour
From $129.00/person to $429.00/person (Select "Individuals" below) Price varies based on number of individuals in your group
Choose Options My Cruise Itinerary
Summary
Shore Excursion Size

After arriving to Tianjin (Beijing, China), you will be met by your local, friendly and knowledgeable representative at the pier area for your private and very personal tour to the Huangyaguan Great Wall.

Ride in comfort, with your English-speaking guide, for approximately 3 hours and arrive to your day of discovery.

Along the scenic drive you will tour past the Yellow Cliff Pass, this area gained its name for the rock and cliff to the east of the pass that become yellowish in color at dusk.

Your schedule of sites to be visited can be customized and changed based on the given day and traffic, once you have reached your destination you would typically visit the Eight Diagram Fortification City and the attached Great Wall. Continue and dive into the Taiping Zhai Mountain Stronghold where you will visit the Great Wall and beacon towers.

At the Huangyaguan Great Wall, endowed with both natural beauty and cultural interest, is a miniature of the Great Wall of China. It is divided in to two areas: Huangyaguan Pass and Taiping Zhai Mountain Stronghold. You will find the stone base built in the Northern Qi Dynasty (550 - 557) and the brick battlements laid in the Ming Dynasty (1368 - 1644). Watchtowers there are either solid or hollow and have different shapes, including round ones and square ones. Outside, you may see independent outposts a few meters away from each other; inside, there are also ramparts to reinforce the defense system.

Within the pass, more than 40 crisscrossing streets form the shape of the Eight Diagram, which gives the pass a nickname, Eight Diagram Fortification City. In the center of the Eight Diagram Street block is the Huangyaguan Great Wall Museum, which used to be the Dispatcher's Office in the Ming Dynasty. Here, you can have a look of the weapons and daily necessities used by soldiers of the Ming Dynasty. Besides the constructional sites, you can also feel the cultural atmosphere by viewing poems inscribed in the Stele Forests and couplets carved on the bamboo strips in the Couplet Hall.

The Huangya Water Gate, built during the reign of Ming Emperor Yongle (1403 - 1424), is pass that connects the Huangya Pass on the west and Taiping Mountain Stronghold on the east. With a length of 75.5 meters (83 yards) and a height of 12.5 meters (41 feet), there are five arches below the wall allowing the river to flow through. During the wartime, the arches would be closed and soldiers would settle gun barrels along the battlements to defend against enemies coming from the waterway. In ordinary days, it was just like a giant bridge over the river.

To the west of Taiping Stronghold stands a square tower named the Widow Tower, which is a two-story beacon tower donated by twelve women whose husbands helped to build Huangyaguan Great Wall but lost their life during the construction. It functioned as a military fortress during the wartime with crenels and emplacements built on the second floor. It is also a piece of architectural artwork worth a close viewing. You can find dragon's head sculptures on two sides of the roof, and figurines of kylins, phoenixes, and lions crouching at the four points of the eave.

Finally it will be time to travel back to the port and your ship, arriving in plenty of time for re-boarding before departure time is scheduled.